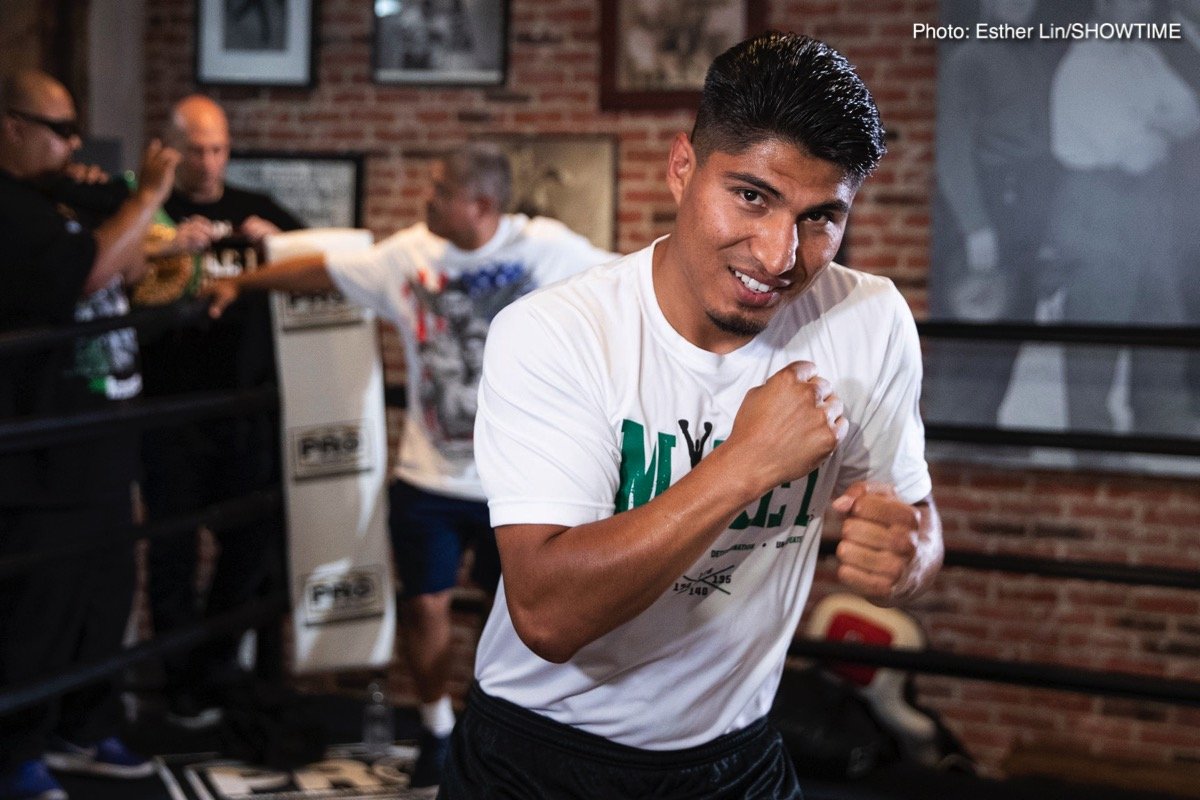 Pacquiao and his team are trying to decide which he should face in early 2020. Although Mikey is one of the guys on Pacquiao’s shortlist, he’s stiff competition from Danny Garcia.

The 31-year-old Mikey should have been more active in 2019, as he missed out on a payday by not fighting twice. It’s obviously not good for fighters to be staying out of the ring for extended periods like Mikey. He didn’t see action from 2014 to 2016.

Mikey fought only once in 2019 in losing to IBF welterweight champion Errol Spence Jr. by a 12 round decision last April. It was a wasted opportunity for Mikey, since he looked like he wasn’t even trying to win the fight. Mikey was mostly trying not to get hit, and waiting to catch Spence with single shots. The former four division world champion Garcia’s power didn’t carry up with him from lightweight unfortunately, and he never hurt Spence.

“2020 will be huge. I expect a big active year for me 2, 3 times,” said Mikey to Fighthype. “And I really want to get a lot of action next year, and I want to get big fights. I want to get fights that people are excited for, and want to watch. We’ve been discussing a fight against Manny Pacquiao for a long time now, and it seems like it’s very close and it can actually happen.

“Nothing is secure. He has some political obligations with the government right now,” said Garcia about Pacquiao. “He’s still busy fight that, but the last thing I heard, he’s interested in fighting in the early part of the summer. There’s still no opponent secured. That’s why I want to jump in and try and get that fight.

“I really hope I can get that fight, because the fans can really enjoy my fight between Manny and myself. I’ve talked about it for some time, and I think that would be a great match-up. I would love that fight. That’s the type of fight that would really motivate me, and excites me. It’s a fight that really challenges me and pushes me to the limit,” said Garcia.

Mikey talking about fighting 2 or  3 times next year sounds like he’s setting his fans up for a big disappointment, because he doesn’t seem like he’s got his head in the sport any longer. 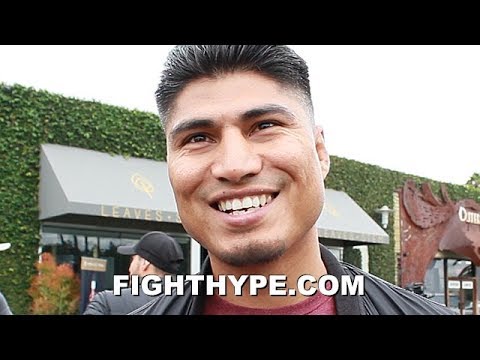 “Wherever the fans can enjoy it the most,” said Mikey when asked where he would like his proposed fight against Pacquiao to take place. “Most likely that fight lands in Vegas. Let’s be honest, we have most of our fans here. Not everyone is going to be able to make the trip out to Saudi Arabia or some exotic location.

“I think that fight would probably land in Vegas, but I’m open to fighting anywhere else as well,” said Garcia in naming likely location for his fight with Manny. “There’s demand for the fight. Why not go to Mexico in Mexico City. You never know? Maybe we can do that, you know? I’m excited for a fight like that, and a location can be chosen at a later point,” said Mikey.

Las Vegas or Southern California would be the two best locations for a fight between Pacquiao and Mikey, because they’re definitely not going to take this to Saudi Arabia. Despite what Mikey says, there’s no demand for this fight. There might have been had Mikey beaten Spence and/or stayed busy with his career in 2019 by fighting 2 to 3 times, but that hasn’t happened.

Mikey hasn’t fought since his loss to Spence, and that makes it hard for boxing fans to get excited at seeing him as a potential opponent against Manny. The non-effort from Mikey against Spence makes fans wary of paying their hard-earned money to see him face Manny.

Mikey would be better off going back down to lightweight, and looking to face someone his own size like Vasiliy Lomachenko or Devin Haney. Those are both fights that can easily get made if Mikey wanted, but he hasn’t shown interest.