McCracken: Joshua needs to fight Ruiz like he did Parker 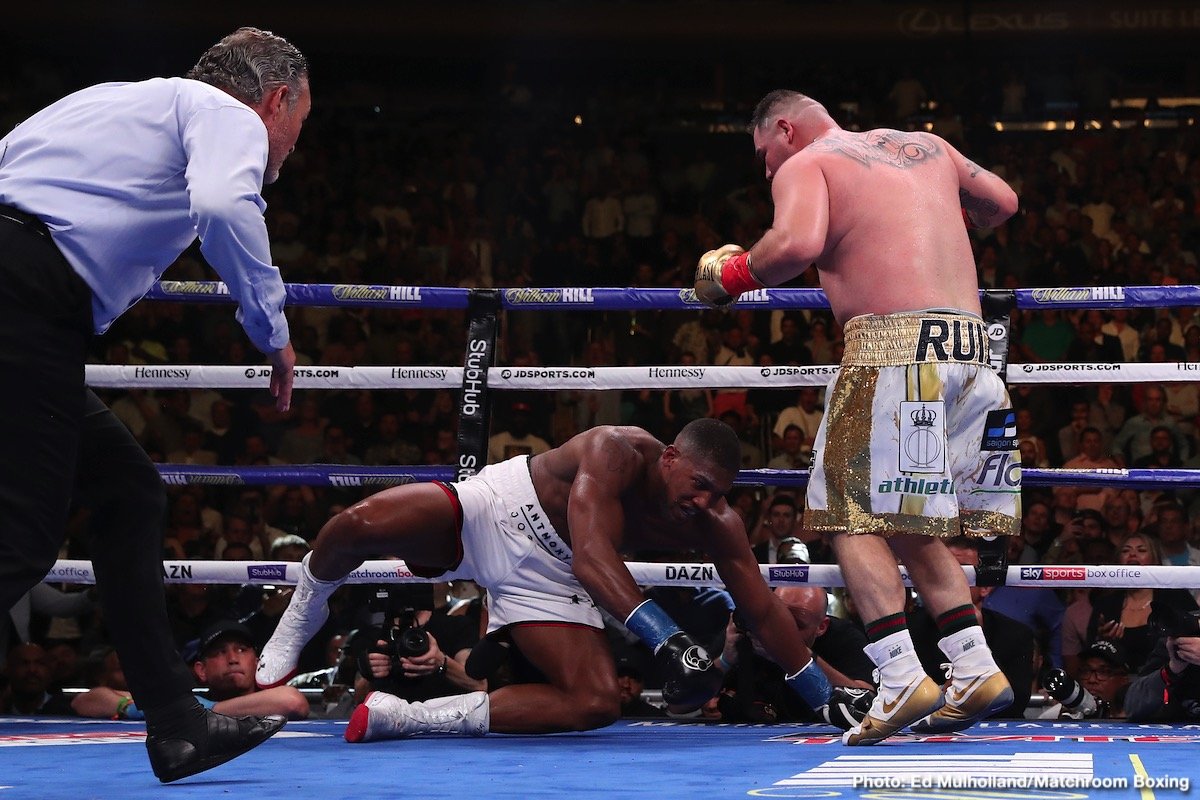 By Tim Royner: Trainer Rob McCracken has revealed the game plan Anthony Joshua (22-1, 21 KOs) will be using this Saturday night against Andy Ruiz Jr. (33-1, 22 KOs) at the Diriyah Arena, Diriyah, in Saudi Arabia. McCracken is pulling out the old game plan that he had Joshua use in his win over Joseph Parker in March 2017 in Cardiff, Wales.

Most boxing fans already knew McCracken was going to dust off the game plan that he created for the Parker fight, because if worked well.

The game plan that Joshua used against former WBO heavyweight champion Parker consisted of these elements:

McCracken isn’t saying, but the glue that made this game plan work was referere Quartarone not letting Parker get near enough to Joshua to let his hands go. Quartarone was heavily criticized by boxing fans during, and after the fight for the way that he handicapped Parker. The way that the referee controlled the fight, he literally forced the shorter 6’3″ Parker to fight the 6’6″ Joshua from the outside, where he couldn’t reach him.  Without Quartarone working the fight, there’s a chance Joshua would have lost.

“He got the win using his tactics smartly against [Joseph] Parker,” said Joshua’s trainer Rob McCracken to skysports.com. “I think he’s got to do something, not the same, but similar. He’s got to stick to the tactics. Get behind the jab, start boxing and get the win.”

It won’t be the same referee working the Joshua-Ruiz 2 rematch that worked AJ’s fight with Parker. If it was, Ruiz would have a lot of problems. He might still win, but he would have issues being able to get his shots off before the referee got in between him and Joshua. Luis Pabon is the referee for Saturday’s fight, and he doesn’t have a reputation for preventing inside fighting. 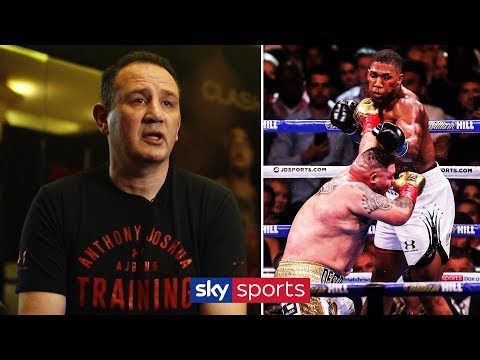 If Joshua can fight Ruiz the way he did Parker, he’ll easily win on Saturday, and he won’t need to worry about tiring out. Parker was helpless against Joshua, but a lot of it was his own doing. Even with the referee preventing Parker from fighting Joshua on the inside, he had opportunities to get in close, and let his hands go.

It usually took a couple of seconds for the referee to close the distance, and pull Parker away from Joshua. Parker could have landed shots before the referee would get to him, but he didn’t do that often enough to win.

“It won’t be long. That’ll be a true 50-50 fight,” said Andre Ward to Fighthype about the Joshua vs. Ruiz 2 rematch. “I don’t know. There’s a lot of variables,” said Ward when asked ‘who wins the Joshua-Ruiz 2 rematch. “I want to see if Ruiz still has the hunger that he had in the first fight. He’s living it up, as he should to a degree, but too much of that will take your hunger away.

“He’s losing weight. I don’t know how much weight I want to see him lose,” said Joshua about Ruiz. “That sounds like an oxymoron, but a guy that has been fighting at that weight for so long, you don’t want to see him lose weight. You need to get in the best shape that you can, and let the weight fall where it’s going to fall,” said Ward.

As long as Ruiz hasn’t lost his hunger to succeed, he has a good chance of winning the rematch, but we’ll have to see. Joshua is going to spoil as much as possible to try and win this fight.

Ward: If Joshua loses, it might be over for him

“Joshua looks like he’s leaning out, and slimming down,” said Ward. “I really don’t have an opinion on it, but I want to see if the first fight was a fluke, and if Joshua can find the resolve to do what many great heavyweights have done before him, which is to go and take back something that was taken from you. If he can do it, he’ll still be mentioned in there with the top heavyweights today. If he can’t, then that might be it or him,” said Ward. 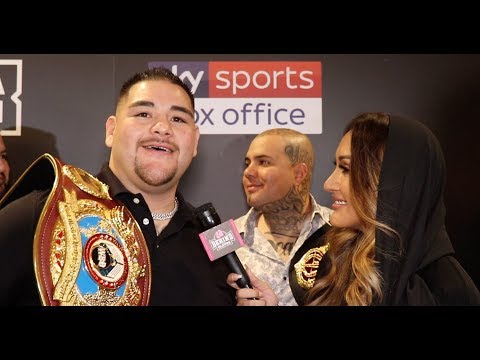 Joshua’s promoter Eddie Hearn will make sure that he builds him back up after a loss to Ruiz, and that means careful match-making. The way that Hearn won’t be able to bring Joshua back is if he insists on fighting the best. It was Joshua’s idea to face Ruiz in an immediate rematch, not Hearn’s.

It won’t be over for Joshua is he loses to Ruiz again, but he’ll no longer perceived in the same way by boxing fans. Before Joshua’s loss to Ruiz, he was seen as #1 in the division. Now he’s viewed as #3 behind Deontay Wilder and Ruiz. It’s likely that Joshua will still be viewed s #3 until Wilder faces Tyson Fury on February 22.

“I don’t know if he [Joshua] can become another fighter in a short period of time,” said Ward about Joshua not being able to change the way he fights. “I think the biggest thing for me is to take some of that mass off. Be who you’ve been to get to this point, and shore up a few areas. Robert McCracken is a great coach.

“Tighten up a few things. The thing about rematches; you don’t try and do a complete overhaul. Tighten up one or two things, and get some of that mass off, and you’ll be in a good position [to win],” said Ward.

Joshua is going to try and box like Wladimir Klitschko, but it might not work.  AJ used that approach in his victory over Parker, but he had the ideal conditions to pull that off. Ruiz isn’t going to give up if the referee is pulling him away from Joshua all night long, because he’s a passive fighter like Parker. 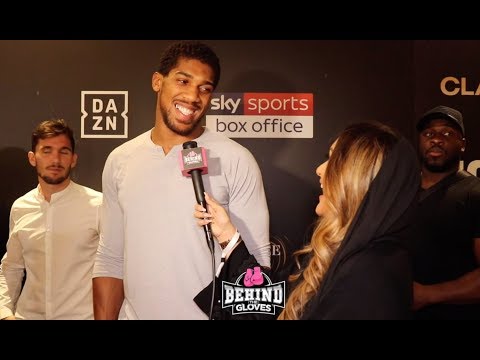 
« Ruiz Threatens To Beat Joshua “Even Faster” In Saudi Arabia