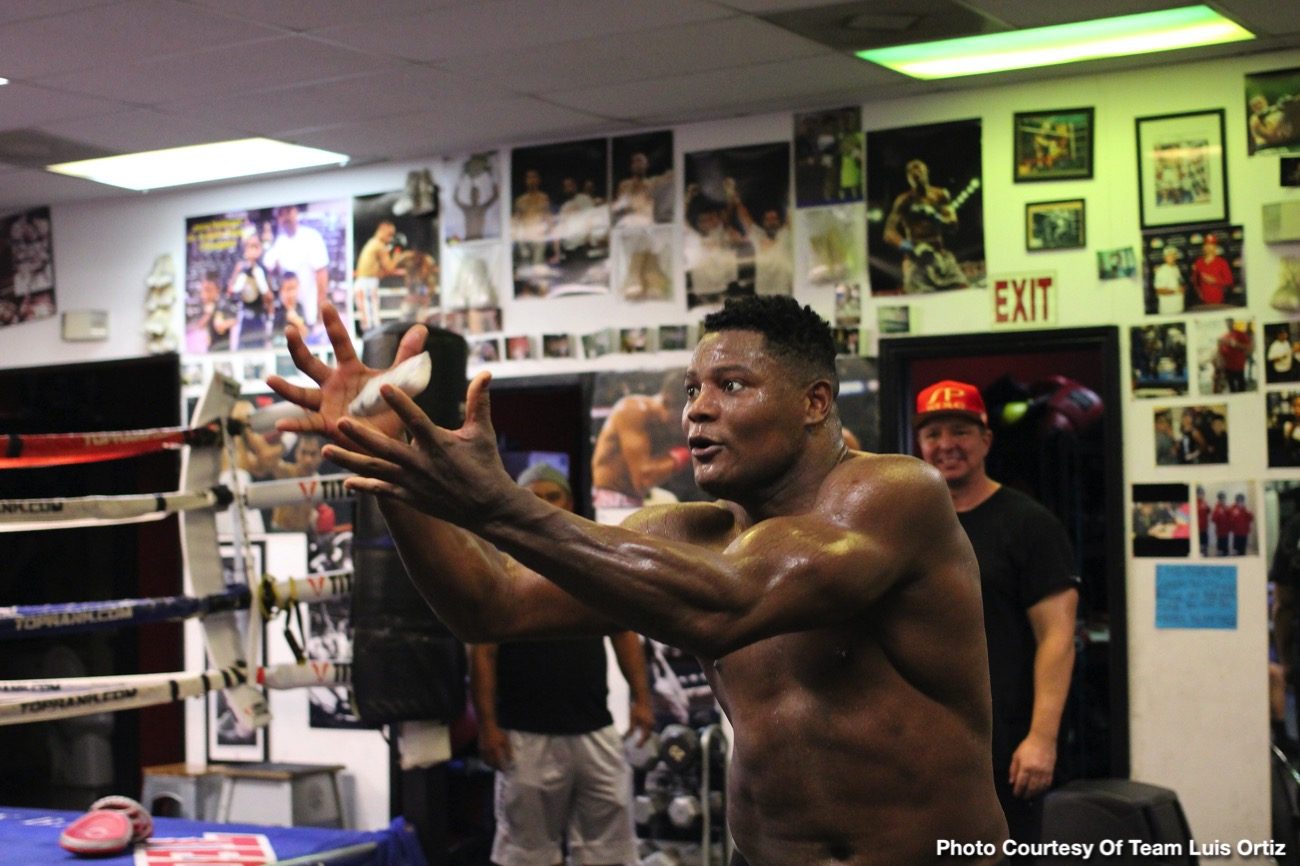 By Dean Berman: Luis ‘King Kong’ Ortiz is looking in the best shape he’s been in for years as he nears the finish line for his training camp for the November 23 rematch with WBC heavyweight champion Deontay Wilder.

It’s all or nothing for ‘King Kong’ Ortiz. He’s in the position now where he can shape his destiny, and change his life in the same way Andy Ruiz Jr. did recently. Ruiz became a millionaire overnight with his win over Anthony Joshua last June. Now it’s Ortiz’s turn to try and duplicate Ruiz’s feat by beating Wilder to become a millionaire.

Ortiz is working on his combination punching, and his knockout blows. This fight is more important than any other match in Ortiz’s career, because he may not ever get another chance.

Wilder gave Ortiz this shot in voluntary defense. If Ortiz loses this fight, it’ll likely take him years to get ranked high enough for a title shot, and he’s probably too old to do that.

Sadly, Ortiz, 40, wasn’t in this kind of shape for his fight a year ago against Wilder, and it cost him the fight. The Cuban power puncher fought well through the first seven rounds, but faded and was stopped in the 10th round.

“As I’ve said before, Wilder is the best heavyweight of this decade and until someone beats him, he will remain the top dog,” said Ortiz. “We have a different strategy in place that I believe will be the difference in this rematch.

“I have plans to end this fight before the final bell, but if we need to go the distance, I’m well prepared to take it all the way.”

Ortiz isn’t saying what the strategy is for the rematch, but likely entails him getting in position to throw combinations. He caught Wilder with a nice counter right hand last time they fought, and he hurt him.

If Ortiz can smother Wilder’s power by staying in close, he stands a good chance of winning the fight. He can’t let the 6’7″ Wilder get to the outside where he can get maximum power on his punches.

With Wilder’s power, it only takes one shot thrown from the outside for him to knockout out his opponent. Ortiz is a good fighter, his punch resistance is no better than anyone else. He couldn’t handle Wilder’s power any better than the other fighters he’d faced.

Ortiz comes into this fight with a three-match winning streak, and he’s regained his confidence since his loss. The three fights that Ortiz won recently has kept him sharp. Since Ortiz’s loss to Wilder, he’s beaten these fighters: 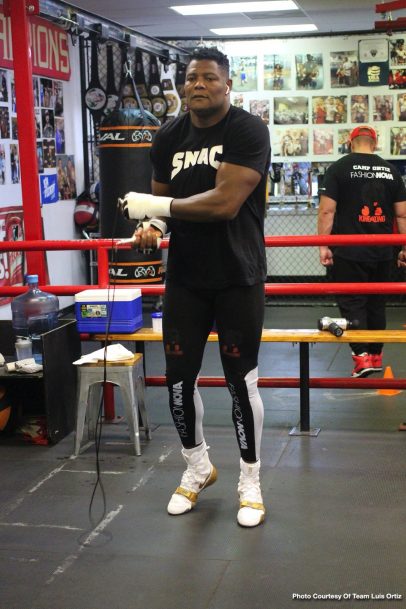 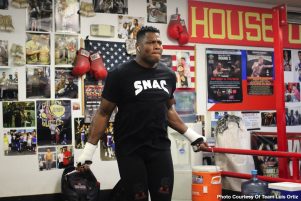 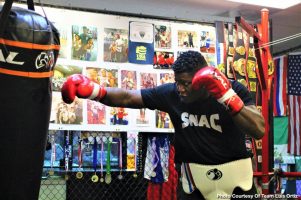 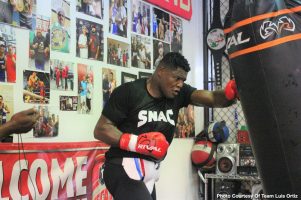 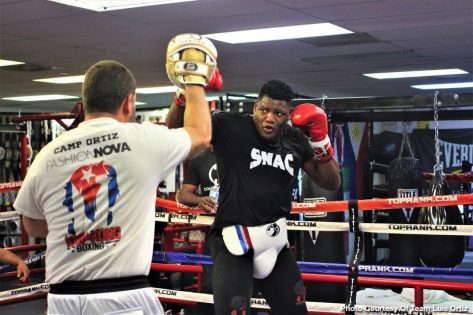 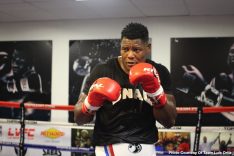 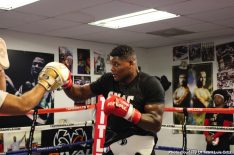 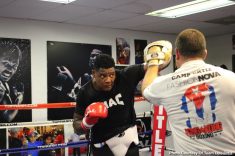 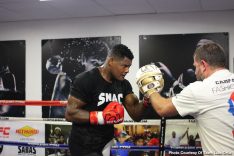 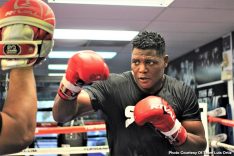 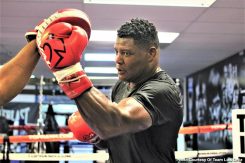 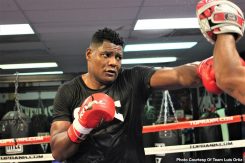 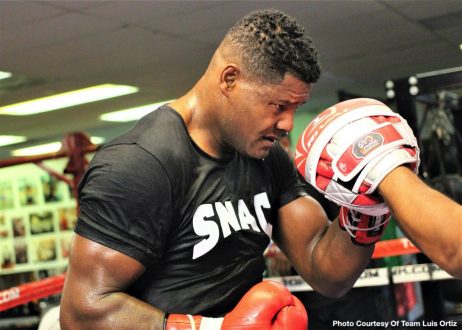 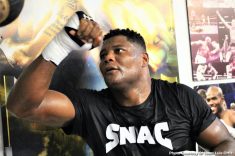 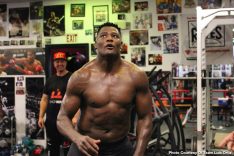 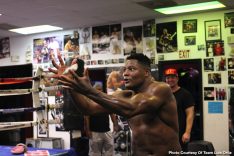