Mikey Garcia: ‘A fight with Pacquiao puts me back on top’ 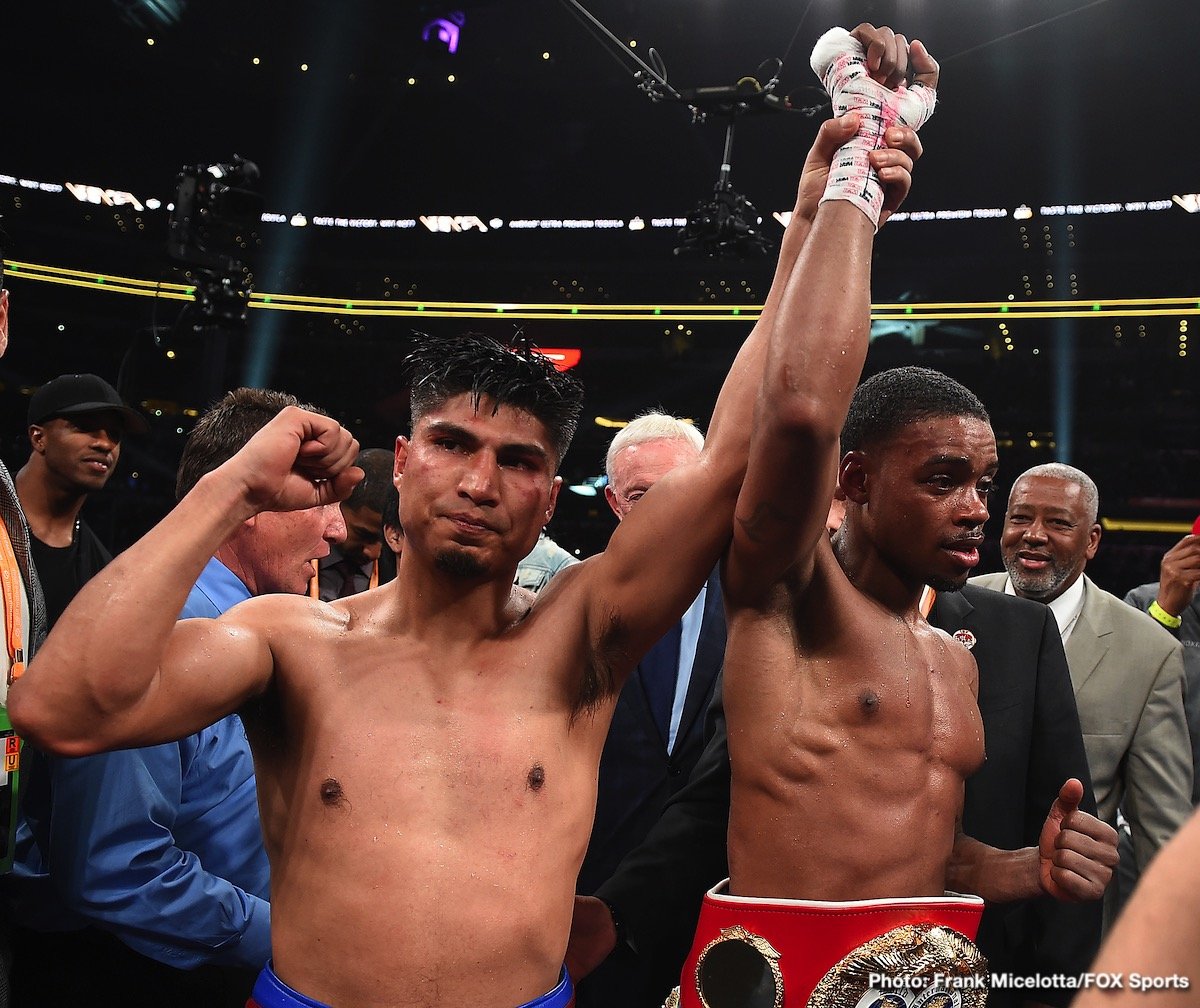 By Robert Addams: Mikey Garcia wants a fight against Manny Pacquiao to get him back on top of the sport. The former four division world champion Garcia (39-1, 30 KOs) thinks it’s possible for him to get that match against the 40-year-old Pacquiao (62-7-2, 39 KOs), but he’s not sure if he’ll have to earn the fight or not.

If Mikey has to earn the Pacquiao fight, it could prove to be impossible.

This would be a step down for Manny to fight Mikey from his recent win over WBA welterweight champion Keith ‘One Time’ Thurman last July. Pacquiao put in a splendid performance in defeating the previously unbeaten Thurman by a 12 round decision. The fans want to see Manny fight Spence, Terence Crawford or Shawn Porter next. If Pacquiao fights Garcia, he could anger people.

Garcia, 31, hasn’t fought since last March when he lost a wide 12 round unanimous decision to IBF welterweight champion Errol Spence Jr. in Arlington, Texas. It wasn’t the best effort from Garcia, as he fought like he was just trying to survive the 12 rounds. A lot of boxing fans were angry about the lack of tenacity from both fighters, but especially Garcia.

For a fight between Pacquiao and Garcia to be worthy of being shown on pay-per-view, it’s likely that Mikey will need to earn the match first. Mikey looked so bad in his previous effort at 147 against Spence, that it would likely impact sales for a PPV fight between him and Pacquiao.

“I know there had been talk of me fighting Manny [Pacquiao] from years ago.,” said Mikey to Fighthype. “It never happened, but now there’s the conversation of, ‘what if Manny fights Mikey? Could that happen, and could that be a good fight?’ I would love that fight. I’ve got to earn my fight, get back and earn something. So that people believe I’m worth challenging Manny, but I believe I am. I think that would be a great match-up. And I know he’s busy with his political obligation. I’m not going to talk boxing right now.

We did mention to his team a few weeks ago, and they did mention they’d be interested in that kind of fight, but that’s all it is right now. I don’t know where it could go. I would definitely jump on that if it was available. That would be a great match-up, and a fight against him would put me back on the top. It’s the same thing,” said Mikey when asked if he’d like to fight Danny Garcia,” said Garcia.

“We mentioned it earlier this year in May,” said Mikey about a fight with Danny Garcia. “I started training thinking I was going to fight him, but it never got done. He and his team were waiting for Manny, because he stated that he thought he was going to fight Manny before Keith Thurman.

Danny Garcia (35-2, 21 KOs) and Spence were supposed to be fighting each other in January. Spence’s recent car crash last month has the Garcia fight looking unlikely.

“I know there’s so much more for me to accomplish, and that’s what causes me to continue striving for bigger fights,” said Mikey to Fighthype. “It was a big fight [vs. Errol Spence], and it was a fight that I really wanted to win. And I believed I could win, so I took that type of challenge. Not many fighters are willing to challenge themselves that much or take on big challenges like that. Moving up in weight classes aren’t things that are easily done.

I’ve been doing that throughout my career, and this time I wanted to challenge even more. It didn’t go my way. That’s alright. It’s boxing, but that’s not going to be the end or effect me in a negative way. And it’s not going to stop me from challenging myself. I’m still motivated as I ever was to get back to show everyone there’s much more to Mikey Garcia than what you’ve seen. One loss to the best welterweight in the world. I’ll get him in the rematch. It’s not a big deal. I keep moving. I don’t focus on the past in what I could have done or should have done,” said Garcia.

It would be a good option for Garcia to move back down to lightweight, and face WBC champion Devin Haney. Mikey might be too small to fight at 140 or 147. 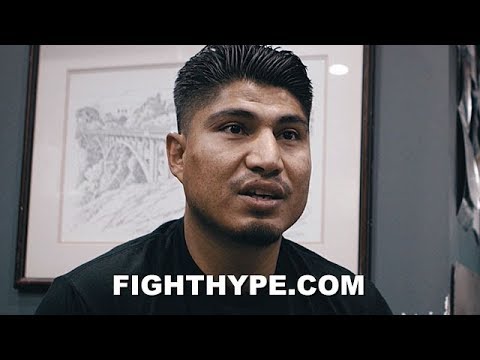 Donaire on Inoue: Fighting Naoya has brought my youth back »