“I’d be surprised if Joshua continues after loss’ – Johnny Nelson 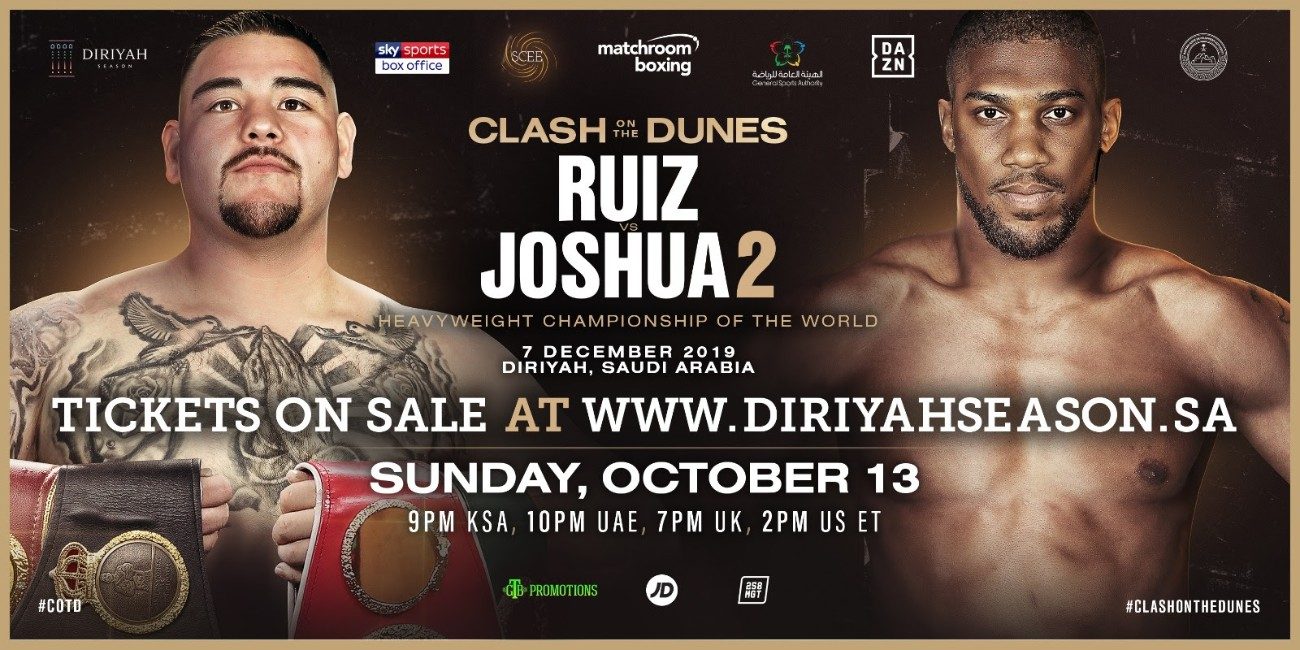 By Charles Brun: Johnny Nelson believes we could be seeing the end of the line for former unified heavyweight champion Anthony Joshua when he faces Andy Ruiz Jr. in a rematch less than a month on December 7 in Saudi Arabia.

Joshua (22-1, 21 KOs) already suffered one embarrassing knockout loss to Ruiz last June. But if he gets beaten even worse in the rematch, then it could be too much for him, according to Sky Sports talking head Nelson. He says Joshua is so wealthy that he’ll just say, ‘I don’t need this,’ and he’ll promptly retire.

Nelson does think there’s a possibility of Joshua fighting on after a second loss to Ruiz, but only for a two more fights before retiring. The problem with Joshua losing again is there will be a blueprint that the other heavyweights can follow to beat him.

Unless Joshua’s promoter Eddie Hearn picks soft heavyweights for him to beat in showcase fights, he could continue losing. If it goes to the point where Joshua has three or four in a row, the writing will be on the wall, and he’ll retire.

Joshua will find it hard to continue career if he loses on Dec.7

“He can do that but it would be very hard for him to do that,” said Nelson to IFL TV in responding to Eddie Hearn’s comment about Joshua fighting on another 10 years win or loss against Ruiz.

“When you’ve been the highest of the high, and then you’re found wanting, and everyone knows what that secret is, that button to press, then you’re going to drop down a bit,” said Nelson about Joshua taking on lesser heavyweights after a second loss to Ruiz. “He can box anybody. There are fighters out there that want to make a name on the back of Anthony Joshua.”

It goes without saying that Joshua’s promoter Hearn will insist on stepping him back a level after a second loss to Ruiz. Hearn isn’t going to turn around and throw Joshua into the ring with WBC heavyweight champion Deontay Wilder and watch him get smashed to bits by the Bronze Bomber. And he’s not going to put him in with the likes of Dillian Whyte or Tyson Fury. 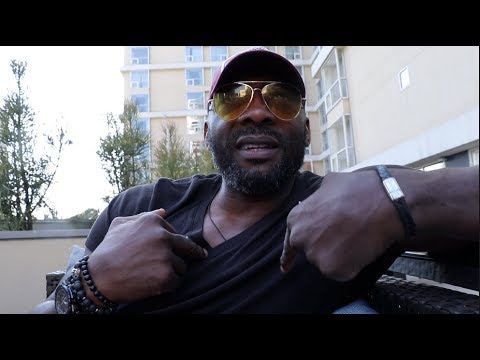 Hearn will try and rebuild Joshua’s shattered confidence by feeding him a few soft touches so he can start feeling good about himself once again. Additionally, Joshua will likely dump trainer Rob McCracken at this point. Hearn will obviously reason with Joshua and let him know it’s time to cut the cord, and move on. He’s been with McCracken for ages, and he’s taken him as far as he can. It’s time to move on.

“So of course. I do believe what he’s saying, but I actually don’t think in reality that’ll happen,” said Nelson in believing that Joshua WON’T continue for another 10 years if/when he loses to Ruiz. “I think he’ll say, ‘I don’t need this.’ And I think he’ll think long and hard about it because he’s got a lot of other interests outside of our sport,” said Nelson.

“He’s not just a boxer. He’s a businessman as well. So he may have one or two fights, and then say, ‘I don’t need it..He’s a wealthy guy. He’s not an idiot with money. Of course, there’s a lot of pride involved, but I’d be surprised. I’m not saying I don’t believe him, but I am saying I’d be surprised,” said Nelson.

Nelson brings up a lot of good points about Joshua having already made a lot of money, and having other interests outside of boxing. Getting beaten repeatedly by Ruiz, who isn’t exactly body beautiful, will be a crushing blow to Joshua’s ego.

“Look at Wilder and Ortiz,” said Nelson. “When he fought him the first time, no one wanted to fight Ortiz. High risk little reward. But to do it again.”


« Rocky Fielding vs. Paziwapazi this Friday, Nov. 15 in Liverpool