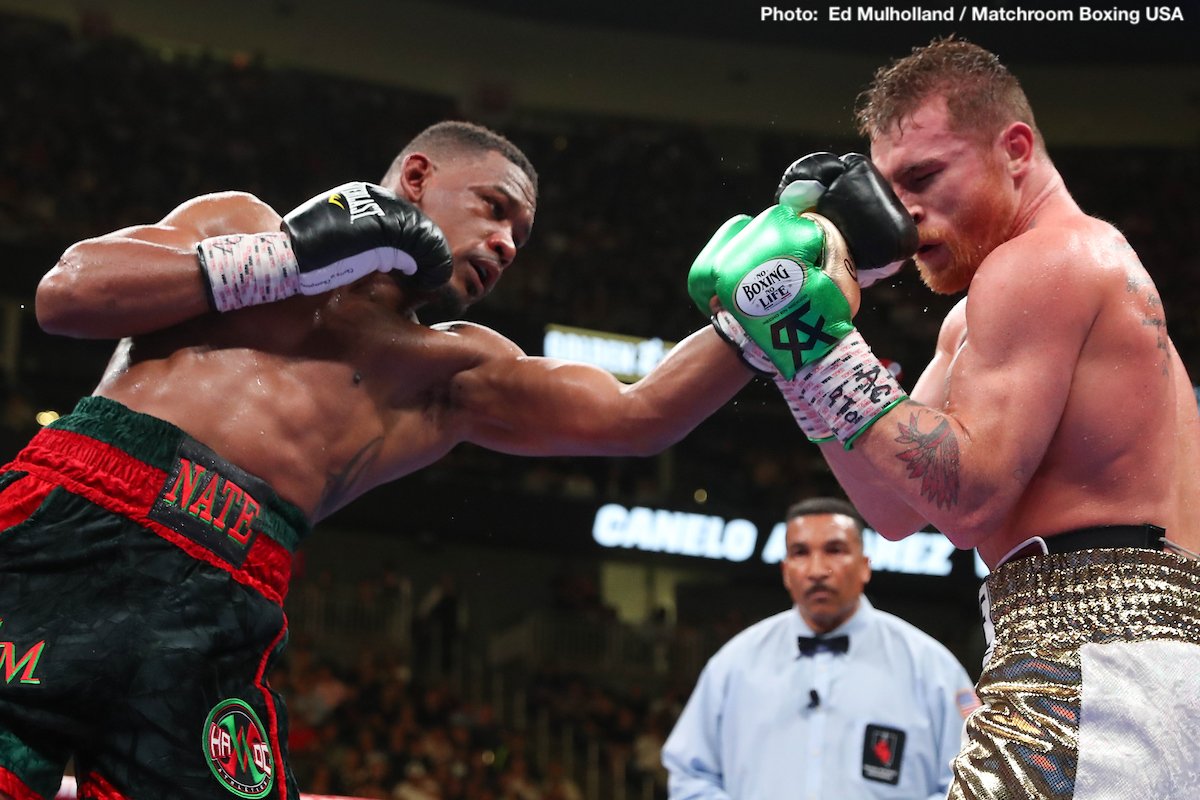 By Dan Ambrose: Julio Cesar Chavez Jr. and Daniel Jacobs have signed the contract for a fight on December 20th in Phoenix, Arizona, according to @ChrisMannix. The fight will take place at 168 pounds.

It’s interesting that Jacobs (35-3, 29 KOs) has chosen to stick it out with the 33-year-old Chavez Jr. as an opponent after the news of him refusing to be drug tested.

They were supposed to originally fight in Las Vegas, Nevada, but Chavez Jr. reportedly refused a drug test, and has subsequently been suspended by the Nevada State Athletic Commission. It’s unclear why Arizona isn’t going to honor Nevada’s suspension of Chavez Jr.  That’s hard to understand.

There’s a news conference scheduled for this Friday for the announcement of the Jacobs vs. Chavez Jr. fight.

Former world title challenger Gabriel Rosado (24-12-1, 14 KOs) will be on standby to face the 32-year-old Jacobs in case Chavez Jr. is unable to make it to the fight. Having the fight at 168 is a risk, because Chavez Jr. has had problems making weight for that division. It would have been better to have the fight take place at 175 or cruiserweight just in case.

Chavez Jr. will be trained by Freddie Roach for the Jacobs fight.

Given how poor Chavez Jr. has looked in the last seven years, it’s interesting that Jacobs still wants to fight him. There are arguably far better opponents for Jacobs to fight instead of Chavez Jr. (51-3-1, 33 KOs) at 168, but then again, he might not beat those guys.

Jacobs moving up in weight

After 12 years as a professional, Jacobs has decided to move up to super middleweight in order to make it easier to make weight. He’d been struggling in the last two years in melting down to 160, and it finally got too much for him. Jacobs is a fighter that is big enough to fight at 175. He was rumored to have rehydrated to 190 pounds for his fight against Gennadiy Golovkin in 2017.

With that kind of size, Jacobs is right there with the top light heavyweights like Sergey Kovalev, Artur Beterbiev  and Dmitry Bivol. But you can’t blame Jacobs for not fighting at 175, because those guys can punch.

Chavez Jr. is someone that Jacobs is capable of easily beating, but he might not hold together against David Benavidez, Callum Smith or Caleb Plant.

Daniel Jacobs-Julio Cesar Chavez Jr. is signed, per source familiar with the deal. Originally slated for Vegas, the fight has been moved to Phoenix on December 20th, after Chavez was suspended by the Nevada commission for refusing a drug test. Presser in LA on Friday.

“Fight will be contested at 168-pounds,” said Mannix.  “@KingGabRosado will be on standby if there is an issue with the notoriously unreliable Chavez before the fight. Chavez has been training again with @FreddieRoach.”
.


« Did Kovalev hold back against Canelo?