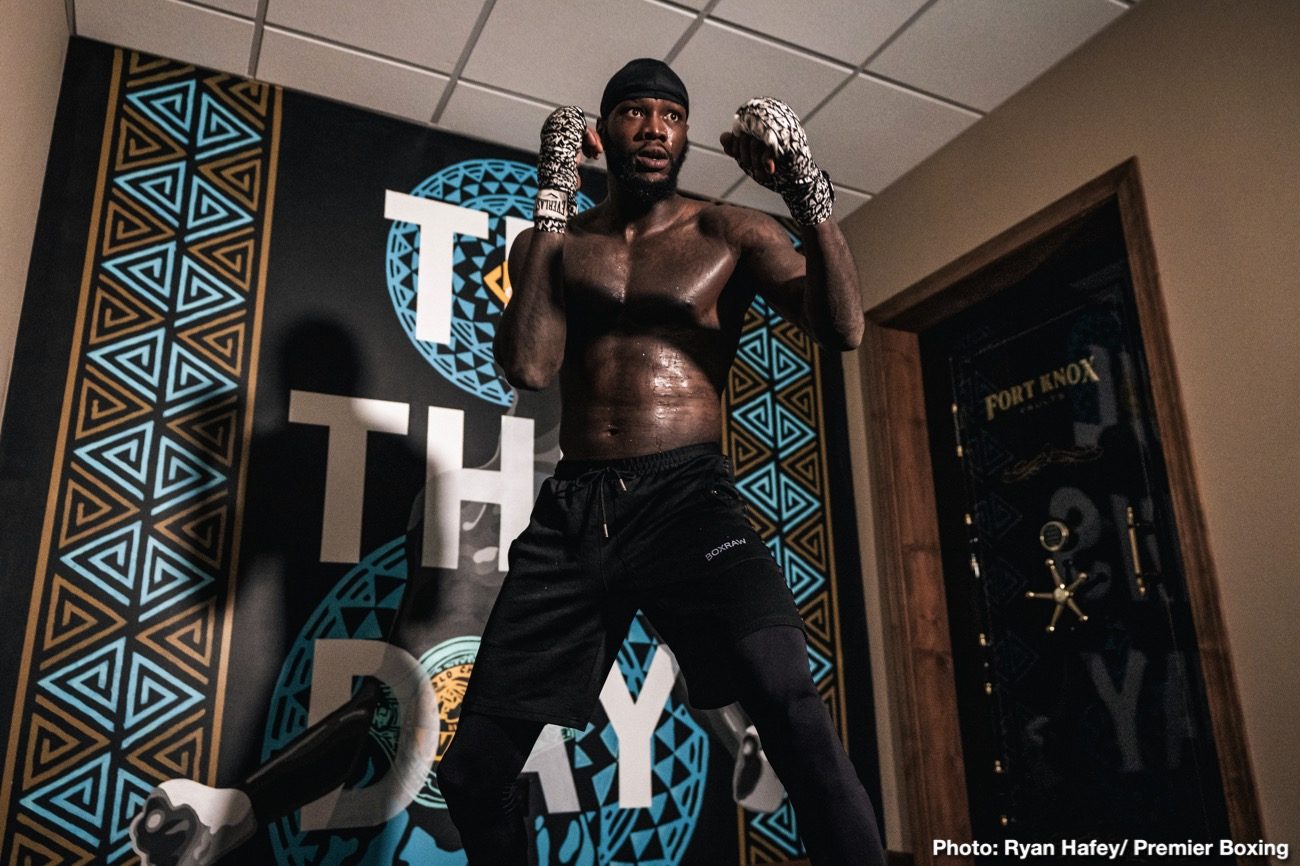 By Danny Ech: In this day and age many popular boxers have risen to stardom but could not stand the test of time. So many boxers in multiple divisions have chased after the blueprint of one of Boxing’s best fighters Floyd Mayweather, by trying to make it through their career blemish free but not all have done just that.

In that significant defeat the welterweight division became Hot and became America’s popular division whereas people were clamoring to see who if anyone could beat this new star Floyd Mayweather Jr. Now in today’s new era of boxing Floyd Mayweather has since retired which has left Boxing’s window of stardom opportunity wide open for all comers in any weight class.

Since the past times of the “Greatest” Muhammad Ali and “Iron” Mike Tyson America has not had a “Show Stopping” American Heavyweight STAR full of excitement as of late. In 2019 a new star who is Awesome, electrifying, charismatic, and a dangerous heavyweight all at the same time has already been on the rise destroying every opponent he steps in the ring with even in rematches they are defeated again.

The fighter in question is the undefeated “Bronze Bomber” himself Deontay Wilder who is continuing to grow in popularity in America and across the whole Boxing World, whether its hate or Love people are already committing to memory who the undefeated champion Deontay Wilder is and what type of Destruction he brings to a Boxing ring, so Love him or Hate him YOU know who he is.

The WBC undefeated Heavyweight Champ has been very busy making appearances on The’ Late Show With James Corden” to Americas Huge yearly College Basketball event “March Madness”. Deontay Wilder has also shifted to talents outside the ring into the Hollywood film market with special guest appearances on shows like “Billions” and more recently on “Magnum PI” one of Americas longest running shows.

One of boxing’s newest organizations that host Wilder’s fights “Premier Boxing Champions” has inked a deal for Deontay “Bronze Bomber”Wilder to showcase his highly anticipated rematch versus WBC number 3 ranked Cuban star Luis Ortiz in Las Vegas, Nevada for the first time on their network whereas Wilder typically fights on “Showtime” a subscription based cable channel.

In the lead up to the undefeated Champions anticipated bout FOX has created a behind the scenes boxing show called “FIGHT CAMP” which showcased Thurman vs PACQUIAO, Spence vs Garcia and more recently Spence vs Porter. In Deontay Wilder’s very first episode of “FIGHT CAMP,” according to Nielsen Media Research ( Gold Standard ), Wilder vs Ortiz II generated 2,247,000 ( over 2 million + ) views, which has made this the most watched PBC Fight Camp on FOX since the show started. The American Star from Alabama Deontay “ Bronze Bomber” Wilder has an opportunity to tie the “Greatest” Muhammad Ali with a win over Luis Ortiz as most consecutive title defenses won which would equal to TEN. Wilder vs Ortiz FIGHT CAMP part 2 will air: