Eddie Hearn names 6 in mix to face Chisora on Oct.26 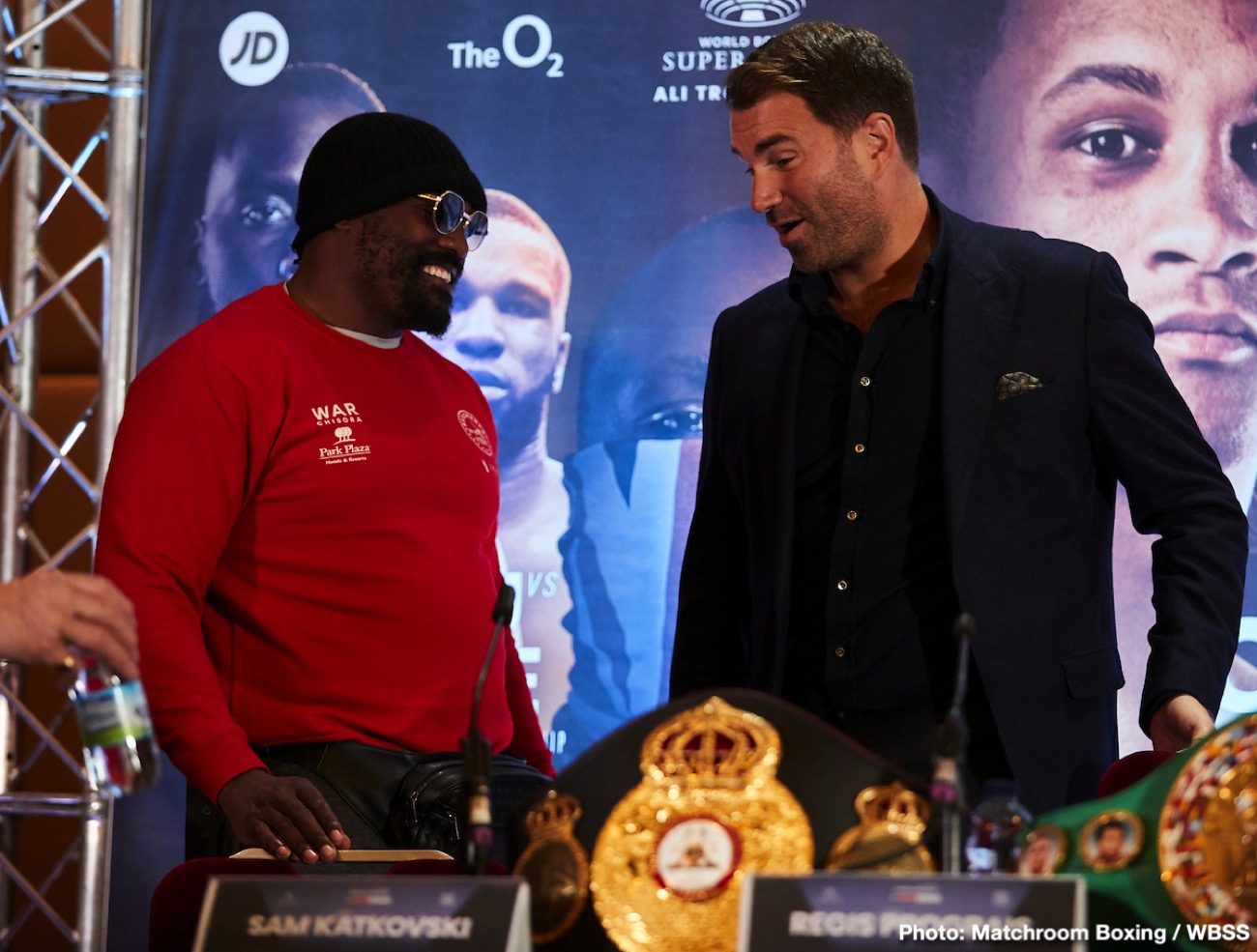 By Charles Brun: A surge of top heavyweights have quickly shown interest to face Dereck Chisora next month following Joseph Parker pulling out of the scheduled October 26 fight. Matchroom promote Eddie Hearn says he’ll have a replacement within the next 3 days.  Parker (26-2, 20 KOs) pulled out of the fight due to a lingering illness.

Hearn has already assembled a list of 6 top heavyweights that he’ll be picking from to battle Chisora. Some of them are guys that would likely be considered a favorite to beat Chisora if selected.

These are the fighters that Hearn will be choosing from to fight Dereck:

Chisora (31-9, 22 KOs) is staying on the October 26 card headlined by Regis Prograis vs. Josh Taylor at the O2 Arena in London, UK. Sky Box Office will be showing the card in the UK, and DAZN in the U.S.

Chisora with no shortage of potential opponents

It’s a little bit of a surprise to see so many of the top heavyweights volunteer to take the fight with Chisora. The attention that they’ll be receiving by fighting on this card is invaluable, and obviously it’s a winnable fight for many of them. Chisora is a tough heavyweight, but he’s been proven to be beatable by the upper tier fighters.

Many of these elite level guys see Chisora as food. For Dereck, it would be a big step up for him in facing one of  Hearn’s quickly assembled list of heavyweights compared to his last two opponents Artur Szpilka and Senad Gashi. Chisora looked good in beating those two fighters.

“Right now, the likes of Alexander Povetkin, Michael Hunter, Oscar Rivas, Otto Wallin, Manuel Charr and Martin Bakole are all in the mix – and we’re looking to make a decision this weekend,” said Hearn to skysports.com. “We’ve had a number of calls from representatives of a lot of the top 15, looking to take this fight.”

Povetkin or Hunter would be great options for Chisora

With the October 26th card being shown on Sky Box Office, it’s important that Hearn select a replacement opponent for Chisora that attract boxing fans. Manuel Charr, Martin Bakole, Oscar Rivas or Otto Wallin may not be big enough names to interest casual fans. Povetkin or Hunter would be ideal for Chisora to face.

The problem with Povetkin is he fought recently on August 31 in beating Hughie Fury, and it would be a quick turnaround for him to fight on October 26. However, if Povetkin is willing to return to the ring to face Chisora so soon, then he would be a great option.

It would likely be an exciting fight between Chisora and Povetkin. Hunter is more of a boxer, and he would look to outsmart Chisora. Hunter fought last month in beating Sergey Kuzmin by a 12 round decision on September 13. 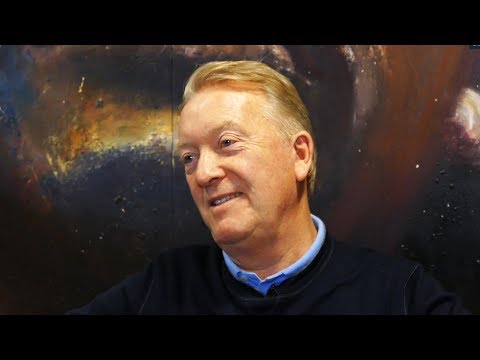