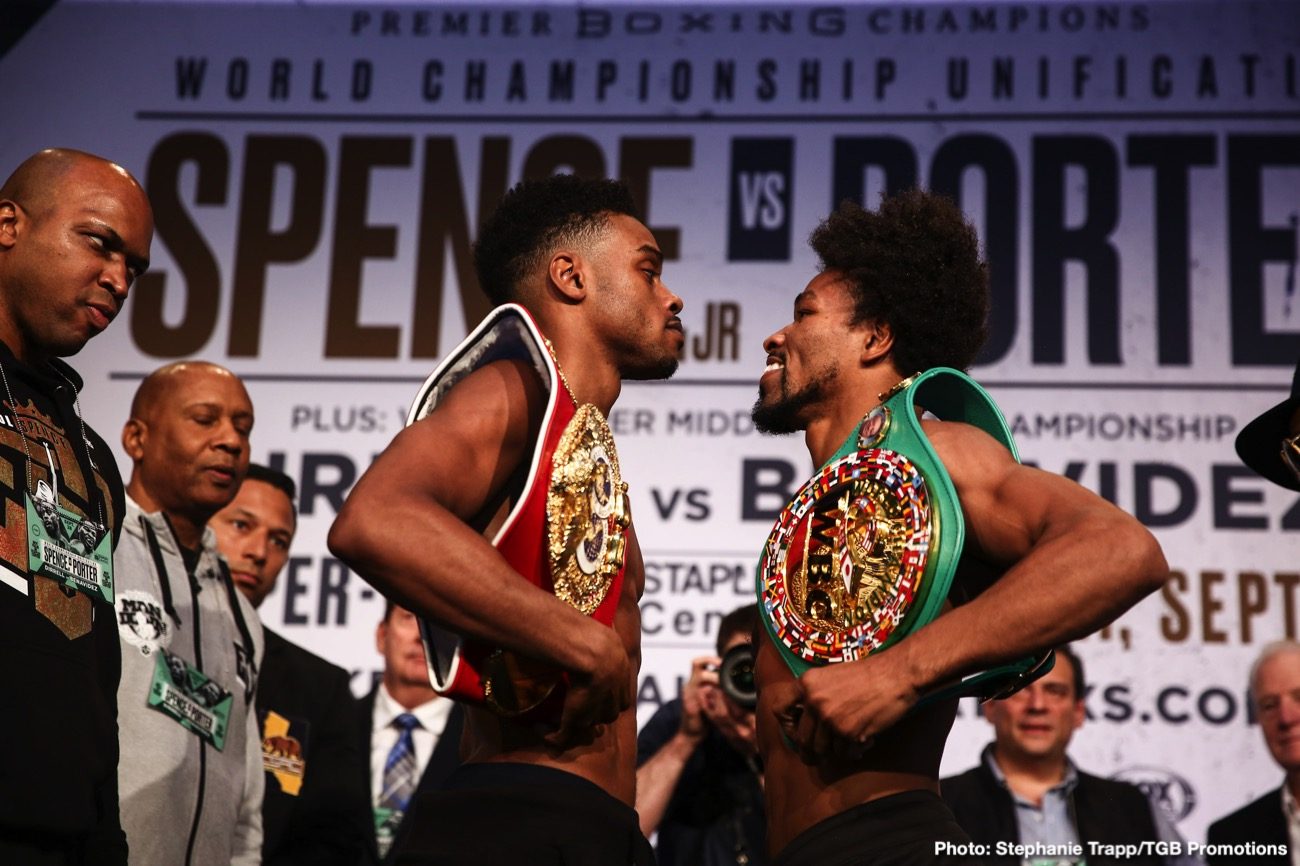 By Michael Montero – On an unusually gloomy day in normally sunny Los Angeles, all of the fighters scheduled for tomorrow night’s Spence-Porter PPV card hit the scales at the glamourous Intercontinental Hotel. A good crowd of fans and a large international media presence showed up to see the fighters weigh in at 11am PT. The classy Jimmy Lennon Jr emceed the proceedings in which every fighter made weight without issue. 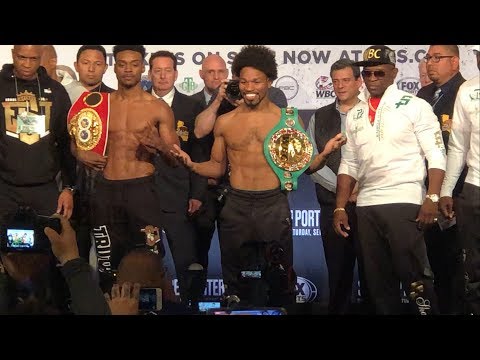 Spence vs Porter will be broadcast live from Staples Center in downtown Los Angeles on Fox PPV. Prior to the pay-per-view broadcast, a series of preliminary bouts will air on Fox Sports 1.

Many expect the PPV opener between Josesito Lopez (36-8, 19KOs) and John Molina Jr (30-8, 24KOs) to steal the show. Both men are rugged veterans who never turn down a fight, and both are coming off losses earlier this year, eager to get back into the win column. Although their best work has been at lower weights, they are scheduled for ten rounds tomorrow night in the welterweight division.

Next up is a vacant super lightweight title fight between undefeated prospects Mario Barrios (24-0, 16KOs) and Batyr Akhmedov (7-0, 6KOs). San Antonio, Texas native Barrios figures to have crowd support from the heavily Mexican-American fanbase in Los Angeles. Although Akhmedov only have 7 professional bouts, he was a highly accomplished amateur. The Uzbekistan native fought in the 2016 Olympics and the World Series of Boxing before turning pro in 2017. This should be a very close and competitive bout. 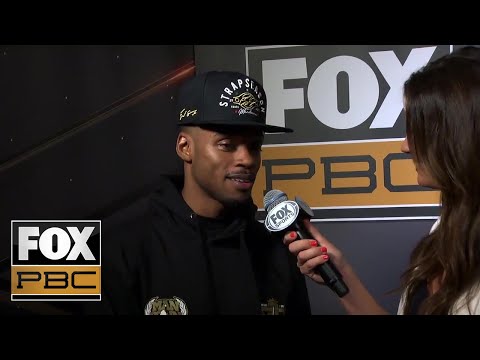 In the co-main, Anthony Dirrell (33-1-1, 24KOs) of Michigan defends his super middleweight title against former title holder David Benavidez (21-0, 18KOs). The Phoenix, Arizona native won the title in 2017 but was stripped the following year after testing positive for drugs and serving a suspension. Now he looks to reclaim his title against Dirrell, who is 12 years his senior. Benavidez is heavily favored in this bout and should be; Dirrell has never faced an opponent with the power, activity and youth that his opponent tomorrow night presents.

And in the main event, Errol “The Truth” Spence (25-0, 21KOs) puts his undefeated record on the line against “Showtime” Shawn Porter (30-2-1, 17KOs) in a welterweight title unification. For Spence, who won his title against Kell Brook in 2017, he faces his toughest challenge to date as a pro. Porter, who won a vacant title against Danny Garcia last year, is coming off a controversial split decision victory against Cuban Yordenis Ugas in March. The taller, longer and younger Spence is a 10:1 odds favorite among bookmakers. The unusually early weigh in today should be advantageous to him, providing the large welterweight with more time to rehydrate against the physical Porter. Both men weighed in exactly at the division limit of 147 pounds.

The question on everybody’s mind is who will the winner face next, fellow Premier Boxing Champions (and Al Haymon advised) stablemate Manny Pacquiao, or the boogeyman in the division, undefeated Terence Crawford. Will either fighter make an appearance at Staples Center tomorrow? Only time will tell. 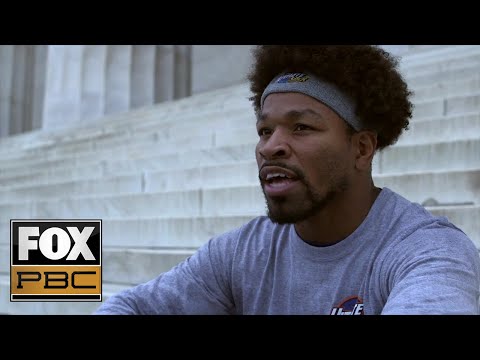