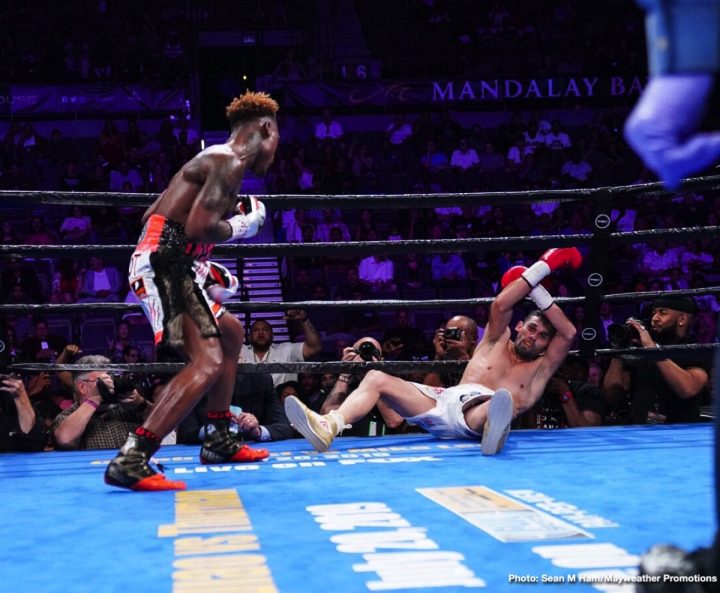 Charlo, 29, knocked Cota down twice in the third. Referee Jay Nady stopped the fight after the second knockdown. The official time of the stoppage was at 2:14 of round three.

“I’m destined to be great. I’m trying to be great, getting an immediate rematch at the end of the year, and then possibly some more. The Charlo twins are back, baby,” said Jermell after the fight. 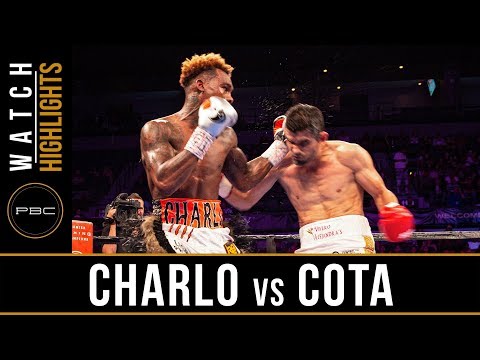 This was the first fight back for Charlo since losing his WBC junior middleweight title to Tony Harrison last December. Charlo was was supposed to be facing Harrison in a rematch, but he suffered an ankle injury in training camp and had to pull out of the fight. Charlo and Harrison will be facing each other later this year.

Charlo still thinks he was robbed in his loss to Harrison, and he appears bitter about the results. The reality is that Charlo didn’t fight well in the loss, and this wasn’t the first time he’s had problems. Charlo beat Demetrius Hopkins and Vanes Martirosyan by a controversial decisions earlier in his career. Those were fights where Charlo easily could have lost, but he lucked out the judging.

The shots that Rigondeaux was hitting Ceja with would have knocked out any fighter in the 122 pound division tonight. Rigondeaux doesn’t get a lot of credit for his punching power, but he hits hard with both hands.

The boxing fans at ringside booed the quick stoppage. It’s too bad for Rigondeaux, because he made it entertaining by going to war tonight instead of staying on the outside and using his technical ability to dominate Ceja. Rigo could have done that if he had wanted, considering how slow and easy to hit Ceja was throughout the fight. 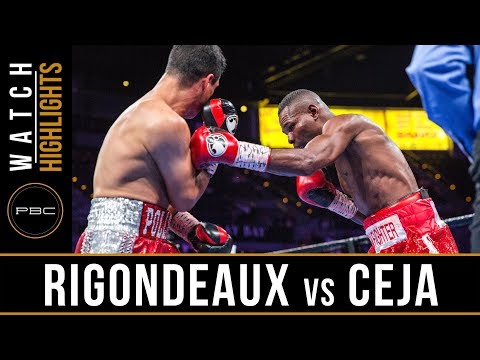 Rigondeaux, 38, was getting beaten up by the younger 26-year-old Ceja through the first seven rounds of the contest. In the eighth, both fighters were docked a point for low blows. Moments later, Rigondeaux dropped Ceja hard with a big shot. The referee then quickly stopped the fight in what appeared to be a premature stoppage. The official time of the stoppage was at 2:59 of round eight.

It was fortunate for Rigondeaux that the referee stopped the fight, because he was taking a beating from Ceja. If Rigondeaux couldn’t finish the job, Ceja would have had a good chance of resuming his domination of the two time Olympic gold medalist.

All in all, it was a strange stoppage. The referee gave Ceja no chance of resuming the fight after he was knocked down. He didn’t look that hurt, and there’s chance that he would have gotten up and continued to take the fight to Rigondeaux. In a way, it’s a bad deal for Rigondeaux that the referee stopped it so quickly.

The chances are that Ceja would have made it out of the round, and Rigondeaux would have finished him in the 9th. Ceja’s punch resistance has been poor in the past in early knockout losses to Franklin Manzanilla and Hugo Ruiz. Rigondeaux might have been able to finish Ceja without controversy if the referee hadn’t stopped the fight so suddenly in the eighth.

Once Rigondeaux stopped smothering his own power by staying in close to Ceja, he able to finally hurt him in the eighth round. Rigondeaux fought a strange fight by choosing to stay in close, and slug with the hard hitting Ceja. Normally Rigondeaux boxes on the outside, moves, and looks to set traps for his less skilled opponents.

Tonight, Rigondeaux threw that out the window and stayed in close, and fought in a primitive brawling style that suited Ceja more than him. It was crazy way for Rigondeaux to fight that resulted in him getting hit more than he ever has in his career. Rigondeaux can’t afford to do that when he fights for a world title.

Rigondeaux looked like he increased the power on his shots beginning in the seventh. He started hitting Ceja with massive shots that were changing the complexion of the fight. Ceja was still outworking Rigondeaux, but he was getting hit with huge left hands and right hooks from the Cuban. It was only a matter of time before Rigondeaux scored a knockout with the way that he was landing on Ceja. It’s no surprise that Rigondeaux was to flatten Ceja in the eighth round. The referee should have let the fight continue. Rigondeaux would have had rounds 9, 10, 11 and 12 to try and finish Ceja off. It’s likely that Rigondeaux would have gotten Ceja out of there with the way that he had increased his punching power.

Julio Ceja is a good fighter, but his ability to take hard shots isn’t what it needs to be for him to beat fighters like Rigondeaux, Ruiz, Manzanilla, Rey Vargas, Danny Roman, Tj Doheny and Emanuel Navarrete. Ceja has major league punching power, but he can’t take the power of the top fighters in the 122 pound division. That’s unfortunate, because he can hit, and he’s still young.

With the victory tonight, Rigondeaux is now the mandatory challenger to WBC super bantamweight champion Rey Vargas. Rigondeaux will need to fight a lot more of a technical style if he wants to bear Vargas, because he’s not going to defeat him by slugging.

Rigondeaux looks like he made a conscience of trying to show the boxing world that he’s not the same guy that quit in the sixth round against former WBO super featherweight champion Vasiliy Lomachenko in December 2017. Rigo is a different type of fighter since that loss. In Rigondeaux’s two fights since then, he’s stopped Giovanni Delgado in the first round and now Julio Ceja in the eighth round. Rigondeaux has suddenly transformed himself into a knockout artist. 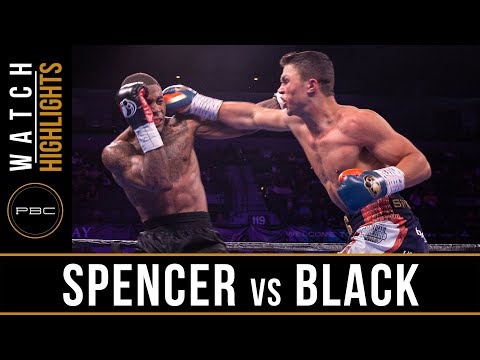