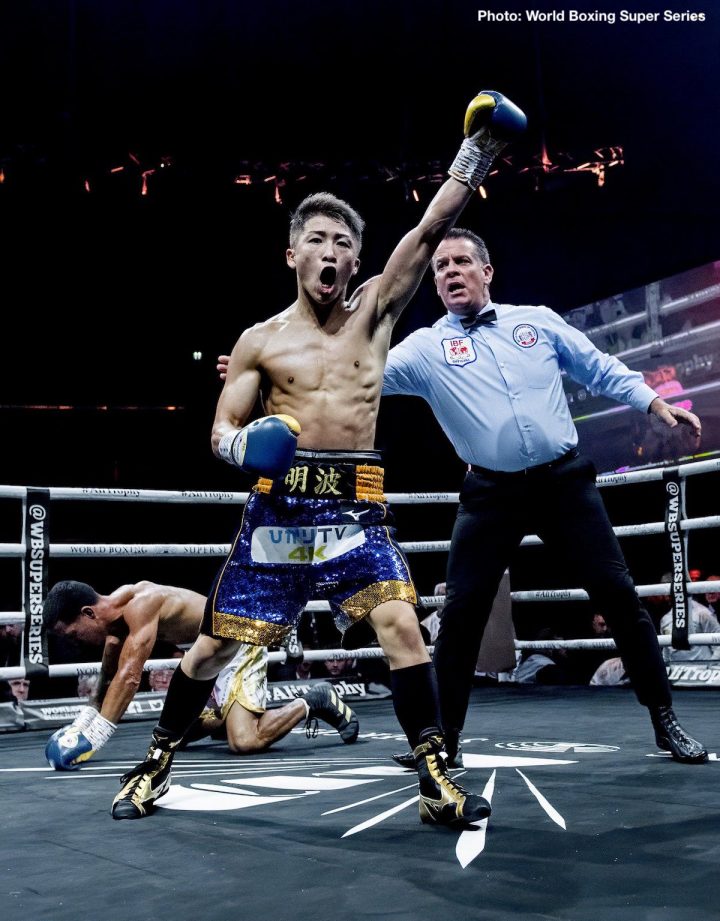 Inoue (18-0, 16 KOs) dropped Rodriguez three times in the second round. After the third knockdown, the referee halted the fight.

The official time of the stoppage was at 1:19 of round two.

With the victory, Inoue will advance to the final of the World Boxing Super Series 118-pound tournament to face WBA Super World bantamweight champion Nonito Donaire.

“I came out looking to be aggressive, and it went well tonight,” Inoue said. “He came out in the first round and gave me a lot of pressure. I didn’t know know how it would turn out after the first round. I respect him a lot,” Inoue said about Donaire. “I don’t know how I’m going to fight him yet.”

Rodriguez, 26, only has himself to blame for the loss. He got a little carried away in trying to throw a combination in the second round, which left him wide open to a big left hook from Inoue. Rodriguez did a lot better in round one when he was throwing mostly one punch at a time, and holding his own against ‘Monster’ Inoue.

The size difference between Rodriguez and Inoue looked significant tonight. Rodriguez was the bigger, more muscular tighter of the two. Rodriguez clearly bothered Inoue in the opening round. Some of the shots that Rodriguez caught Inoue with knocked him off balance from the impact. Inoue has never had that happen to him so frequently when he was fighting at 112 and 115. The power of Rodriguez was bothering Inoue tonight.

Donaire is going to be a real threat to Inoue due to the punching power that he has in his left hand, as well as the experience factor. Emmanuel Rodriguez had never fought anyone like Inoue. Donaire won’t get caught with the silly stuff that Rodriguez was getting hit with tonight. Donaire’s punch resistance is likely better than Rodriguez, because he’s fought against bigger guys. 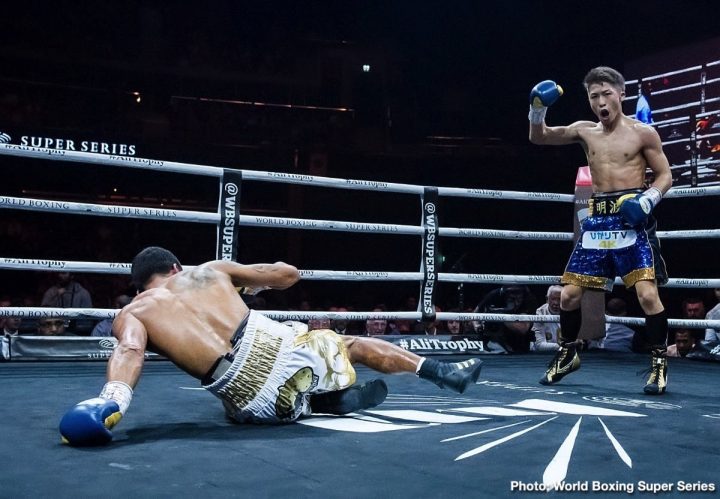 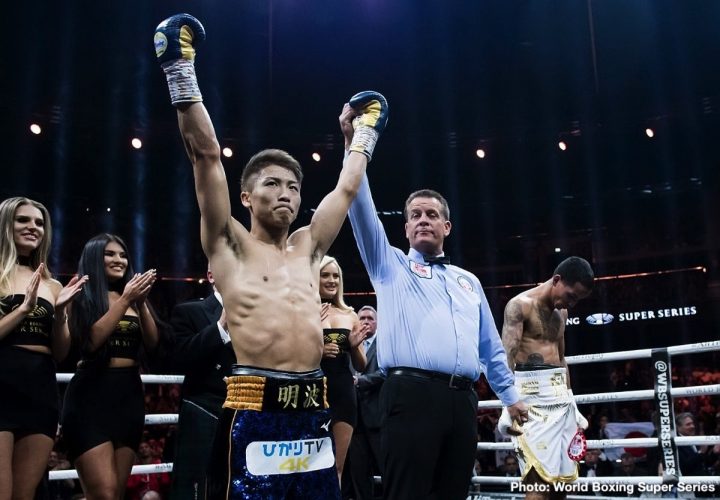 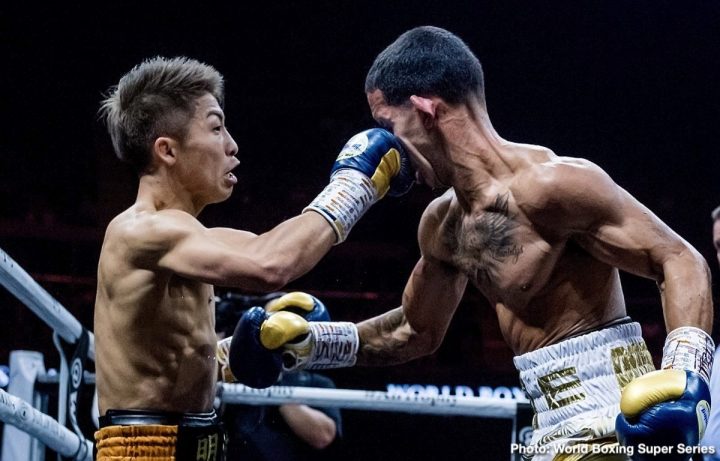 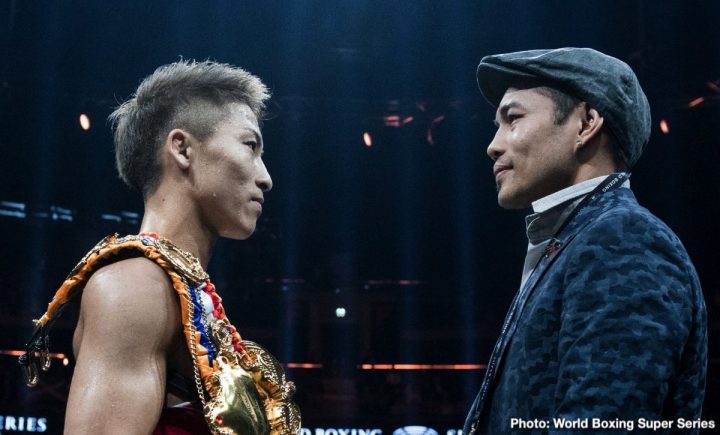