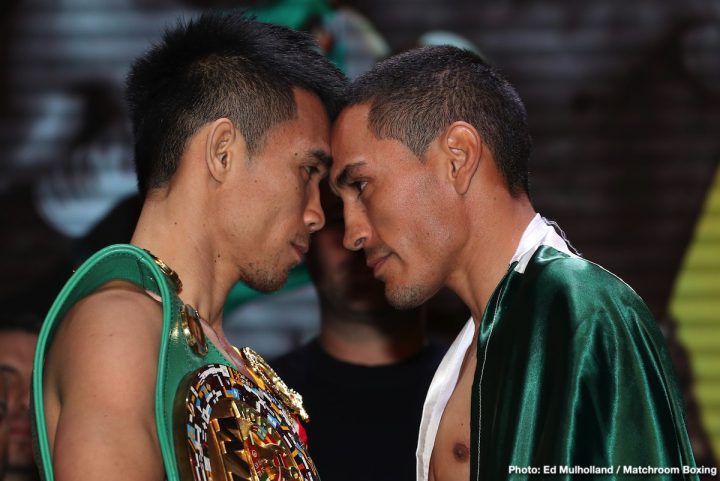 By Jim Dower: Srisaket Sor Rungvisai (47-4-1, 41 KOs) weighed in at 114.2 pounds on Thursday for his rematch against former WBA/WBO flyweight champion Juan Francisco Estrada (38-3, 26 KOs) for their rematch this Friday night on DAZN at The Forum in Inglewood, California. Estrada, 29, weighed in at 114.6 lbs.

If Estrada comes to fight this time, he might get knocked out. He was getting hit hard to the body while running around the ring last time they fought. If Estrada had come at Rungvisai like Roman Gonzalez did, he would have had problems.

Rungvisai and Estrada will be the main event on Friday in their rematch on DAZN. The two powerful super flyweights met 14 months ago in February 2018 at The Forum in Inglewood. Rungvisai, 32, won that fight by a 12 round majority decision in a contest that seemed more one-sided than the scores that were handed in by the three judges that worked the fight. they scores it quite close at 115-113, 114-114 and 117-111. Boxing News 24 had Rungvisai winning by the score 118-110. Estrada moved too much for him to win the fight. He looked like he was injured during the fight. He admitted that he was hurt, and that kept him from fighting his best. Estrada says he’s 100% healthy for the rematch, and he’ll be coming forward more to mix it up with the Thailand fighter. Rungvisai says he hopes he will come to fight, but he’ll chase him around the ring like he did last time if he runs again.

“I’m not sure if he was injured or not, but I think he was injured from my punches,” Rungvisai said to Fighthub about Estrada in talking about their first fight. “Estrada is saying he’ll be very active and come forward in this fight. I’ll see if that’s true or not. I trained 100 percent for this fight, so it’ll be a good fight. I had some personal issues, and I got sick for 10 days before the fight,” Rungvisai said about his fight against Iran Diaz. “When I recovered, I only had time to make weight. I’m very used to guys that move a lot. So if they move a lot, I will follow them. It’s not going to be difficult. It’ll be easier. I’m very comfortable at 115 pounds right now. So I don’t have plans on moving up to 118. My plan is to unify the division first before moving to 118,” Rungvisai said. 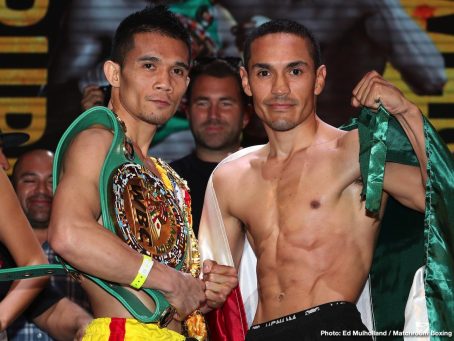 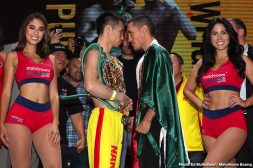 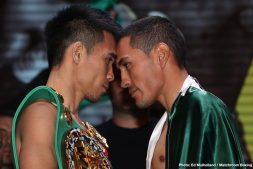 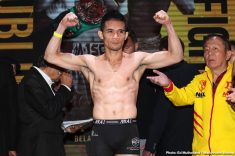 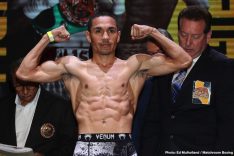 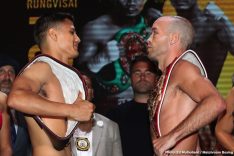 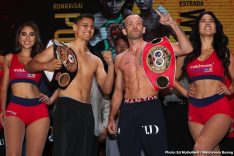 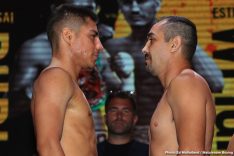 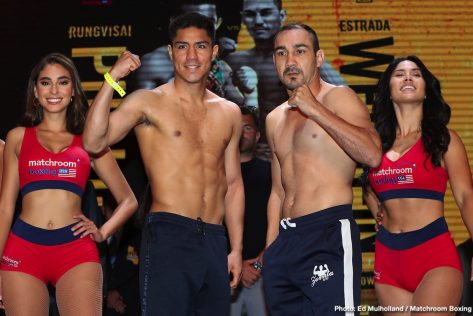 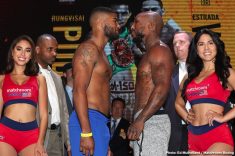 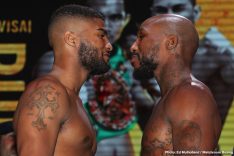 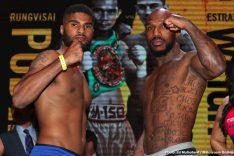 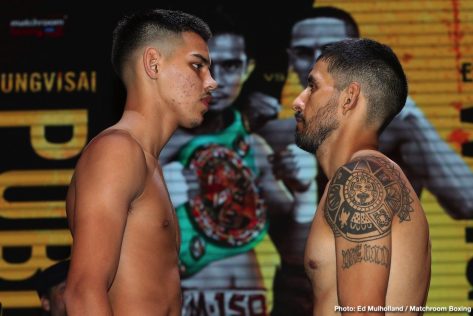 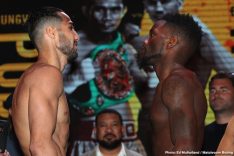 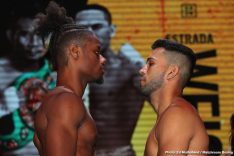 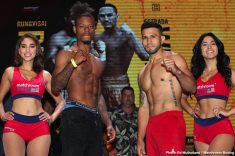 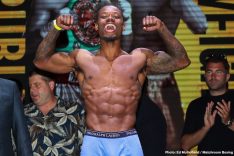 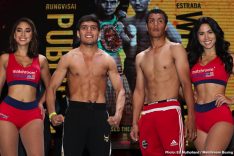 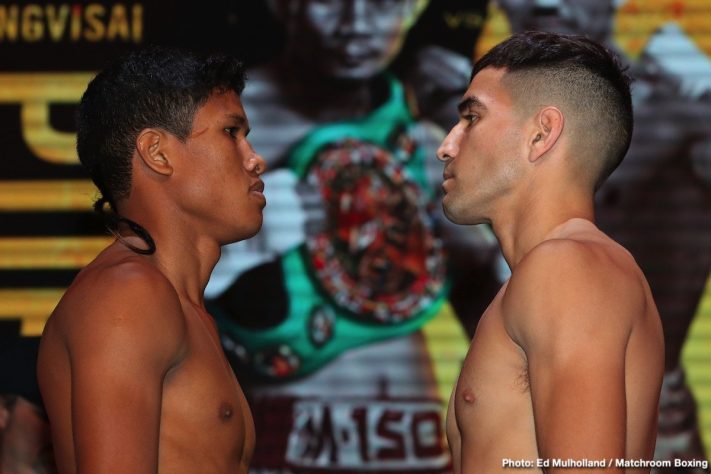 Vargas vs. Soto: Where To Watch & Live Stream Info »