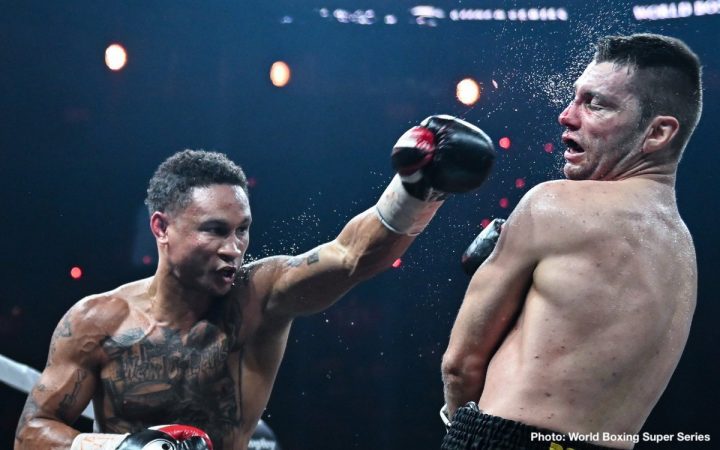 By Jim Dower: WBC Diamond light welterweight champion Regis Prograis (24-0, 20 KOs) took his over-matched opponent WBA 140 lb champion Kiryl Relikh (23-3, 19 KOs) to school in stopping him in the sixth round on Saturday night in the semifinal of the World Boxing Super Series tournament at the Cajundome in Lafayette, Louisiana. The fight was stopped at 1:36 of round six.

Relikh’s corner threw in the towel in the sixth round due to him taking nonstop punishment from the #1 WBSS tournament seed Prograis. Relikh’s nose was cut, his face a red mess, and he seemed to be having problems with right side of his body that had been hurt by a left-hand body shot from Prograis in the first.

Relikh, 29, was knocked down in the first round with a body shot from Prograis. Relikh turned his back to Prograis and moved to the other side of the ring. Prograis charged after Relikh and hit him a couple of times before he took a knee. While Relikh was down, Prograis hit him with a shot to the head.

Prograis would continue to target Relikh’s body for the remainder of the fight, hitting him occasion with powerful lefts that hurt him. Relikh kept his right arm tucked close to his side from the second round to protect his midsection, but he would leave himself open for counter left hands to the body each time he would throw a right hand. Unable to protect his head due to him keeping his right by his side, it left Relikh’s head open for Prograis’ heavy shots the entire fight.

“The dude had never been stopped. I just dominated him,” Prograis said of Relikh. “I’m a different animal. Whoever they put in front of me, they’re going to get the same treatment. I worked on my defense. This time, I barely got hit, and I stopped him. What can they say about me? Nothing. I want to fight Josh Taylor more, because people are saying he can beat me. It don’t matter. I’m running through everybody. How can they not put me on pound-for-pound? I’m running through everybody. Put me on pound-for-pound!”

Well, if they don’t put Prograis on pound-for-pound after this fight, then they’ll sure do it if he defeats the winner of the May 18th semifinal WBSS tournament match-up between Josh Taylor and Ivan Baranchyk. The way that Prograis fought tonight, he’ll do the same thing to the winner of that fight as well. Prograis looks like he’s fighting on another level right now. 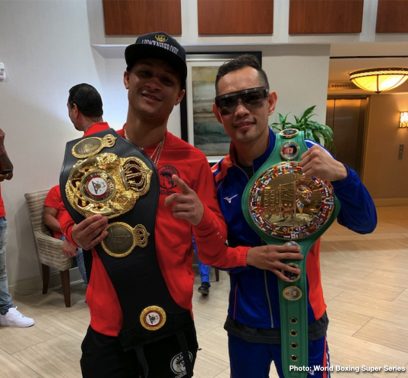 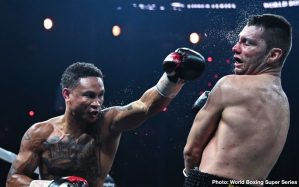 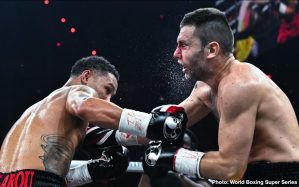 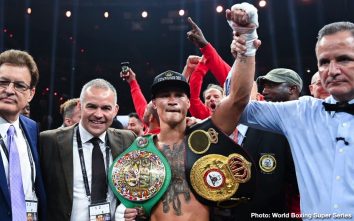 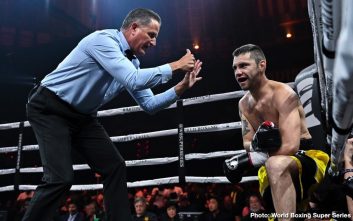 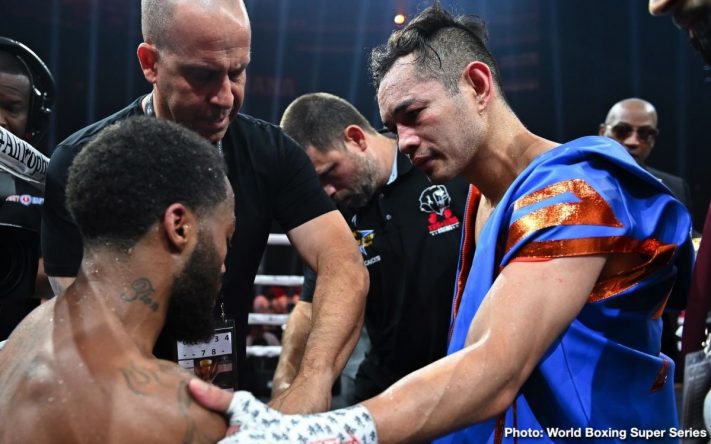