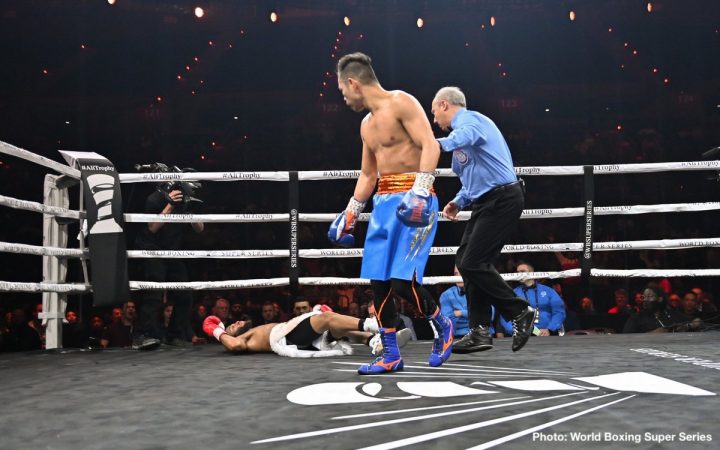 By Mike Smith: WBA Super World bantamweight champion Nonito Donaire (40-5, 26 KOs) crushed his replacement opponent Stephon Young (18-2-3, 7 KOs) in knocking him out in a vicious stoppage on Saturday night in the semifinal of the World Boxing Super Series 118 lb tournament at the Cajundome in Lafayette, Louisiana.

Donaire, 36, stalked the tricky southpaw Young around the ring for the first five rounds, eating a lot of straight left hand from the lightning fast sub. Finally in the sixth round, Donaire caught Young with a perfect left hook to the jab that knocked him senseless.

Young fell straight backwards and landed on his back with his head bouncing off the canvas. The referee immediately stopped the fight and had medical staff render assistance to the hurt Young. The official time of the stoppage was at 2:37 of round six.

Donaire had hurt Young late in the 4th round with a big right hand to the head that staggered him. Donaire teed off on the hurt Young while he was trapped against the ropes, but he was unable to land anything substantial to finish the job.

In the fifth round, Donaire followed Young around the ring, trying to finish him off with big shots, but he was mostly coming up short. Young was able to land a lot of nice left hands in the round. However, Donaire caught Young with a big uppercut that bloodied his nose. At the end of the round, Young looked tired and beaten as he went back to his corner. It was clear that he wasn’t going to last too much longer.

In the sixth round, Donaire seemed to up the pace of his attack. He was sitting down on his shots more in this round than he had in the previous five. Donaire was loading up his left hooks with everything he had, but missing with them by inches. It was clear that once he finally connected one of them, he would finish off Young. Sure enough, Donaire caught Young with a powerful left hook to the jaw that him down on the canvas. The referee had no choice but to stop the fight.

The former four division world champion Donaire was scheduled to fight WBO bantamweight champion Zolani Tete tonight, but he suffered a shoulder injury this week and had to pull out of the fight. Young, an alternate, was on standby and stepped in and took the fight. Obviously, Young wasn’t ready to be taking huge shots from a legend like Donaire, as we saw tonight.

With the win, Donaire advanced to the final of the World Boxing Super Series tournament where he’ll await the winner of the May 18 fight between WBA ‘regular’ bantamweight champion Naoya “Monster” Inoue and IBF champion Emmanuel Rodriguez. 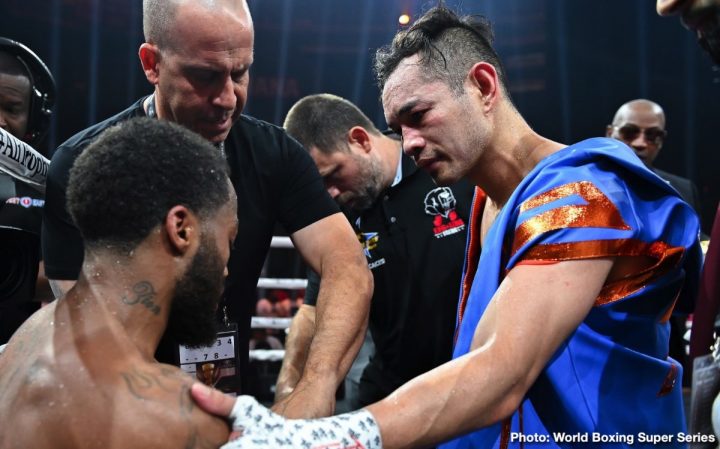 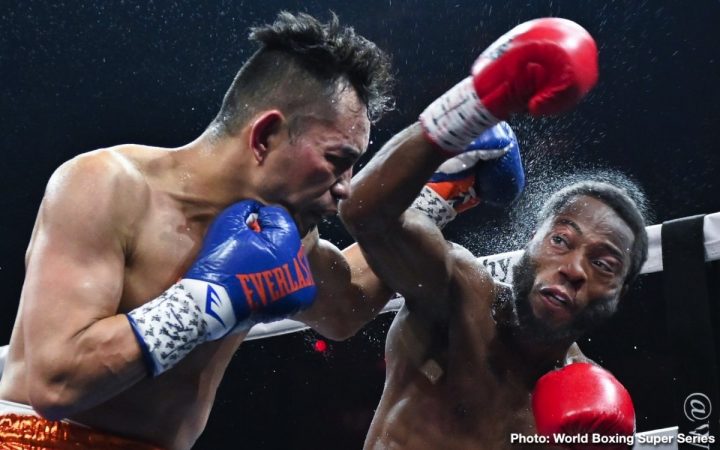 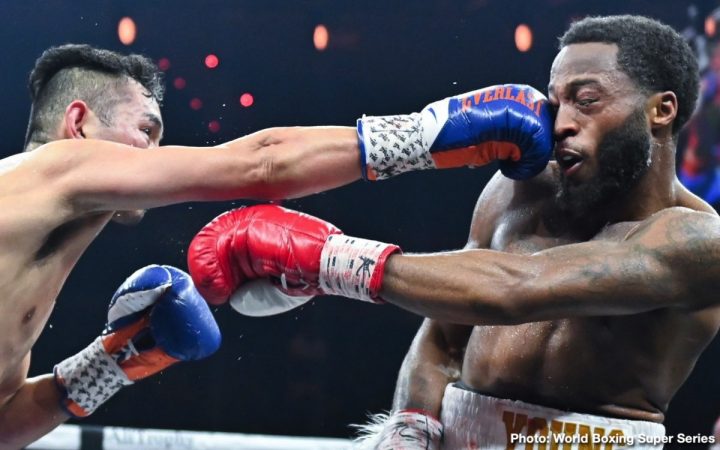 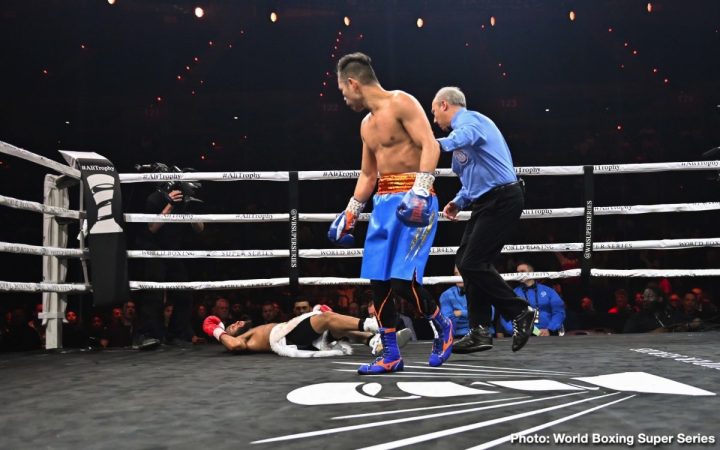 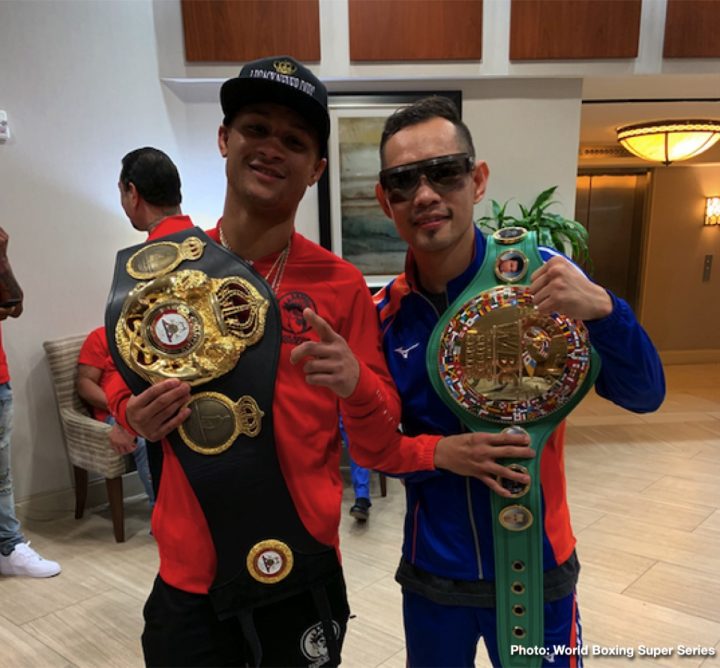