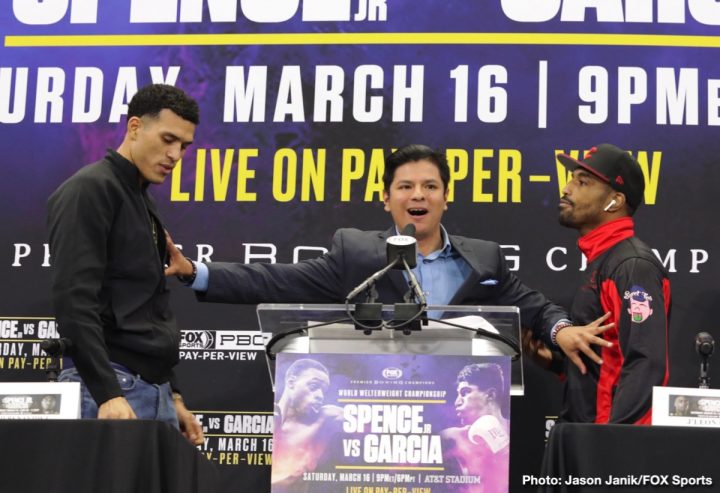 By Dan Ambrose: Former WBC super middleweight champion David Benavidez (20-0, 17 KOs) and J’Leon Love (24-2-1, 13 KOs) almost went at it on Thursday at the final press conference for the undercard fighters for their co-feature fight this Saturday night at the AT&T Stadium in Arlington, Texas.

It all started when Love, 31, said he would be looking to get a knockout on Saturday. Benavidez, 22, didn’t like the idea of Love talking about knocking him out, so he fired back by telling him that he’s “going to sleep” on Saturday. Before long, the two fighters trying to get at each other, and head to be separated by the moderator.

Here’s the brief discussion that led to the fireworks:

Love: “I trained my ass off. I’m ready for the fight. I’m looking for the knockout just like everybody else is. That’s what I’m going to do, and that’s why it’s going to make for a great fight.”

Benavidez: “Porky Medina put you to sleep. What do you think I’m going to do to you?”

Love: “You ain’t even punching like that. Just relax.”

Benavidez: “I knocked the guy out [Rogelio ‘Porky’ Medina] that knocked you out cold.”

Love: “You ain’t punching like that. It’s cool. What are you supposed to knock everybody else out before? Ronald? [Gavril].”

Benavidez: “I broke Ronald’s face in the second fight.”

Benavidez: “I gave him a concussion. Ask him.”

Love: “Gavril don’t even speak English. I don’t have to ask.”

Benavidez: “I’m looking forward to doing the same to you.”

Love: “You go around and do that trash boy s–t. That whack as- s–t is something you do in Arizona. I don’t know.”

Benavidez: “Where are you from? They do to sleep where you’re from.”

Benavidez: “They got to sleep over there.”

At this point, Benavidez got out of his chair and started approaching Love. The moderator than got in between the two fighters and physically prevented the 6’2″ Benavidez from getting at Love. It was hilarious to watch, especially when the moderator put his back to Love to shield him from Benavidez. The sight of the moderator doing that looked like a comedy.

This is going to be a decent fight while it lasts. Benavidez is coming off of a 13 month layoff since his 12 round decision win over Ronald Gavril last year in February. Benavidez lost his WBC 168 lb title after testing positive for cocaine from a VADA conducted test last summer.

Love is coming off of a 10 round unanimous decision defeat to Peter Quillin last August.

Both fighters have a common opponent in Rogelio ‘Porky’ Medina, who Love lost to by a third round knockout five years ago in 2014. Benavidez stopped Medina in the 8th round in 2017 in a one-sided fight. One would conclude from watching how the two fighters did against Medina that Benavidez will likely easily win on Saturday night, which is clearly the whole point in him being matched against Love. Although Love only has two losses on his resume, his best days in boxing are behind him, and he’s now more of an opponent than a true contender

“I’ve been on sidelines and seen other people get their glory,” Benavidez said. “Love’s time has passed already. I’ve seen him fight when I was a teenager and I feel like I have to send a message of what I’m going to do to J’Leon Love so that I can send a message to the rest of the division”.

Assuming he wins on Saturday, Benavidez is supposed to move ahead after this fight and challenge the WBC super middleweight champion Anthony Dirrell (33-1-1, 24 KOs) for him to try and win his belt back. Dirrell recently captured the vacant World Boxing Council 168 lb title last month in beating Avni Yildirim (21-2, 12 KOs) on February 23. The fight was stopped after the 10th round due to a cut that Dirrell, 34, had suffered earlier in the fight in the 7th round from a clash of heads. The cut worsened to the point where it had to be stopped. The fight then went to the scorecard, and Dirrell was able to win a close 10 round technical decision. At the time the fight was halted. Yildirim was fighting well, and appeared to have gotten momentum and was possibly on his way to winning the contest if the fight had gone the full 12 round distance. Not surprisingly, Yildirim’s management plan on appealing to World Boxing Council to have them order a rematch.

It’s unclear if the WBC is going to do that. Dirrell will likely be defending against the winner of the Benavidez vs. Love fight next. But if the WBC orders a rematch between Dirrell and Yildirim, then the Benavidez-Love winner will need to stay busy taking on someone else. That would be a disappointment obviously for Benavidez, because he’s already been out of the ring for 13 months. If he has to take a stay busy fight, then that would likely mean that he’ll have been out of the ring for a year and a half before he eventually gets a crack at his old title. During Benavidez’s brief title reign as the WBC champion, he defended it once, beating Ronald Gavril by a 12 round unanimous decision in February 2018. 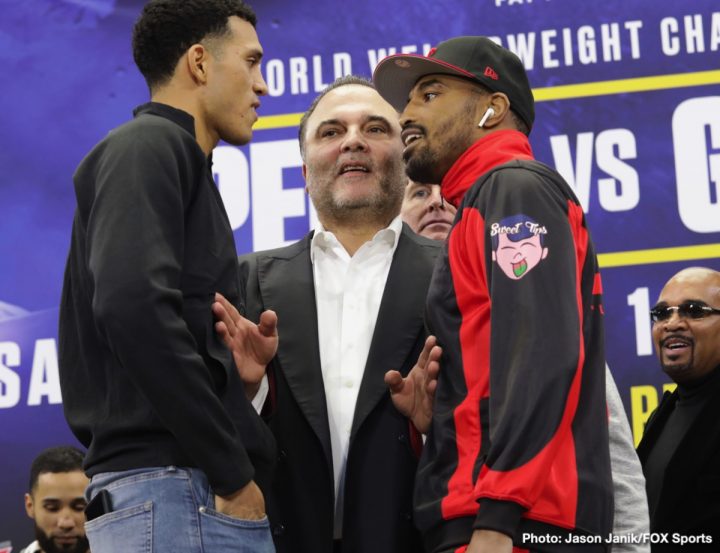 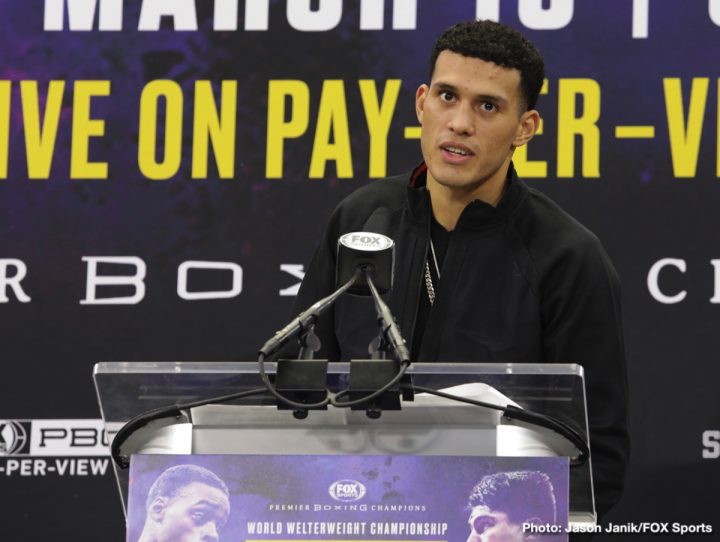 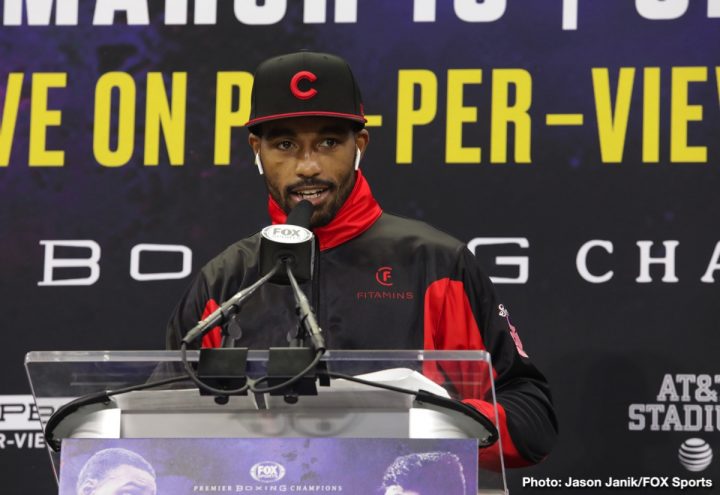