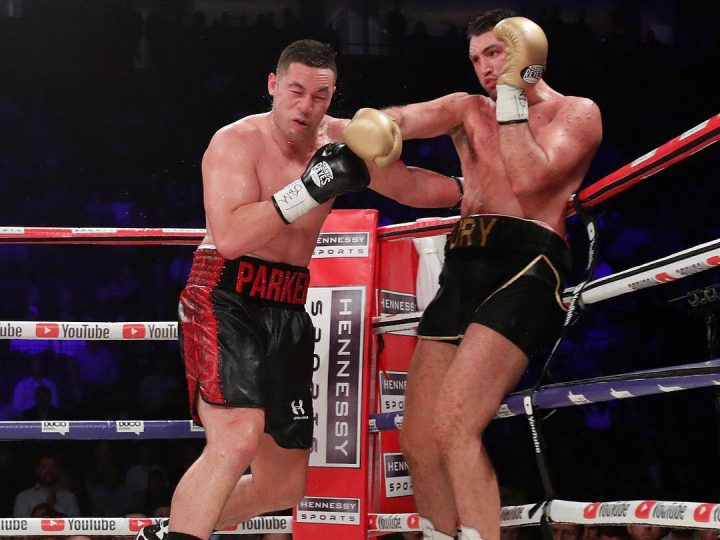 Having been controversially denied a world title last year, Hughie looks to silence the Bulgarian capital of Sofia on Saturday night – live on Channel 5 – and become mandatory challenger to IBF champion Anthony Joshua.

While many boxers focus on making as much noise as possible in the media, Peter has championed Hughie’s respectful nature in shunning the limelight to focus solely on honing his craft.

Peter said: “I’d rather Hughie make his mark for what he does rather than do all this talking up and down. You’ve just got to be yourself.

“I’m not saying it’s wrong for people to do the talking. It’s up to them what they do but Hughie isn’t that character so for him to try and do all that, it’d be false. He’s just serious about his business.

“When the bell goes, it’s one against one and at the end of the fight, there’s always respect for the opponent. That’s just the way it is – this is boxing.

“He’s done it the old school way. That’s the thing. We’re looking forward to this fight and he couldn’t have got there any better or faster. He already fought for a world title, then won the British and now he’s back up there fighting for the mandatory position again.

“Hughie has been guided very, very well and we’re more than happy. He’s past what’s happened and everything happens for a reason in life.”

Watch Pulev vs. Fury live on Channel 5 this Saturday night.