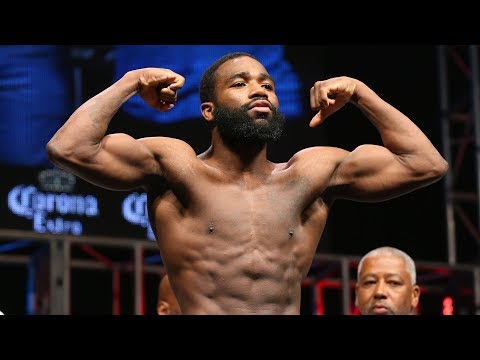 SHOWTIME Sports will provide live streams of official fight week events in advance of this Saturday’s SHOWTIME tripleheader that is headlined by a battle between former four-division champion Adrien Broner (33-3, 24 KOs) and former two-division Jessie Vargas (28-2, 10 KOs). The fight will be televised Saturday, April 21, LIVE on SHOWTIME at 9 p.m. ET/6 p.m. PT from Barclays Center, the home of BROOKLYN BOXING™. 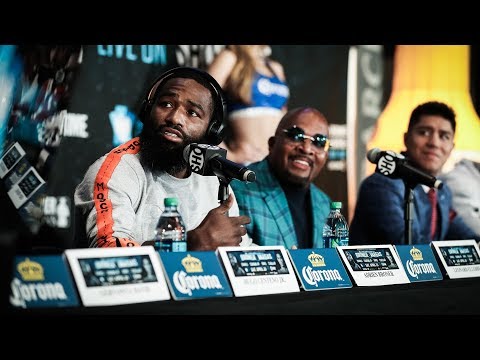 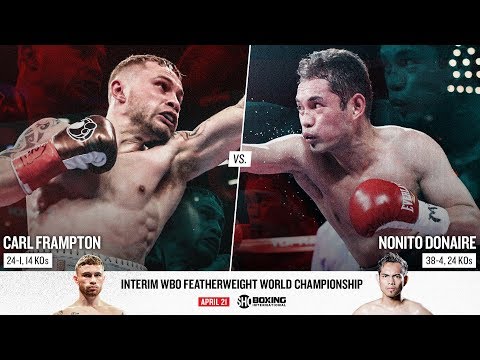 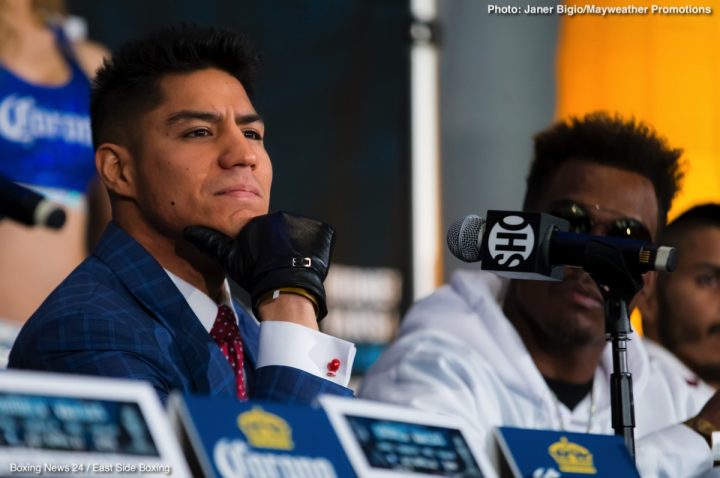 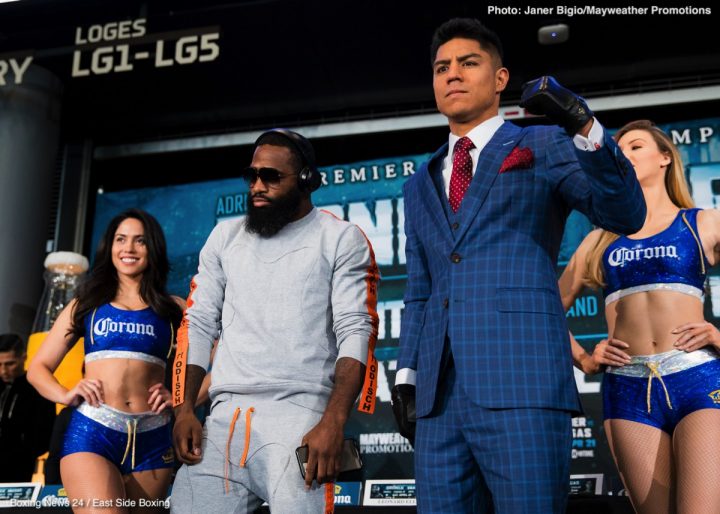