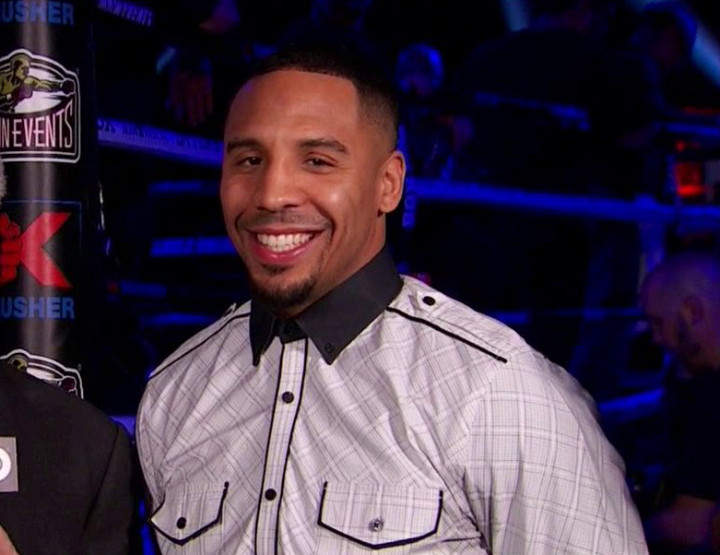 Kovalev’s promoter Kathy Duva, and Ward’s promoters at Roc Nation Sports have both requested the November 19 date with the Nevada State Athletic Commission (NSAC), and they both want the T-Mobile Arena venue, according to Dan Rafael of ESPN. However, the Ward and Kovalev will both need to win their interim fights in order for them to face each other on the November 19 date.

If either of them loses, then the fight will not be happening. The odds of Ward and Kovalev losing their next fights are very low because these are two of the best fighters in the 175lb division right now. Kovalev (29-0-1, 26 KOs) will be defending his titles against contender Isaac Chilemba (24-3-2, 10 KOs) on July 11 at the DIVS Palace in Ekaterinburg, Russia. The Kovalev-Chilemba fight will be televised on HBO Championship Boxing on that date.

As for Ward, he still doesn’t have an opponent for his July 30 interim fight. Ward is six weeks out from that fight, and there is growing concern from many boxing fans that he’ll be facing a very weak opponent given the short amount of time before the July 30 fight date. Ward’s fight date might take place on August 6, according to Rafael. It’ll be taking place in Ward’s hometown at the Oracle Arena in Oakland, California.

This will be Ward’s second fight since moving up to the light heavyweight division. On March 26, Ward defeated previously unbeaten light heavyweight contender Sullivan Barrera by a 12 round unanimous decision at the Oracle Arena. It was a so-so performance from Ward, who looked weak and not capable of throwing more than one punch at a time. Most of the punches Ward threw in the fight were single pot shots thrown while the slower Barrera was coming forward. Barrera appeared to be the much harder puncher of the two and the bigger fighter.

“We went back and forth with [Las] Vegas and New York for quite a while, as both venues were very enthused about hosting the event,” Main Events CEO Kathy Duva said to ESPN.com. “In the end, the T-Mobile option made the most sense to us for a number of reasons, including ease of access and affordability for the media.”

The T-Mobile Arena in Las Vegas has a seating capacity of 20,000. This was the venue for middleweight Saul “Canelo” Alvarez’s last fight against welterweight Amir Khan last May. It’s a good size arena for big fights. It’s perfect for the Kovalev-Ward fight, because you can’t stick this fight in a giant stadium in Arlington, Texas like you can when Canelo fights. Kovalev vs. Ward isn’t a big enough fight to fill a giant stadium.

Kovalev has a great jab, and he might be able to give Ward a lot of problems if he chooses to stay on the outside. In a battle of jabs, it might favor Kovalev. As Kovalev points out, Ward only has one way of winning and that’s to box. Ward cannot choose to go with his power game and look for a knockout, because he doesn’t have major power.

Ward wasn’t a puncher even in the super middleweight division. Now that he’s at light heavyweight, his lack of power is even more pronounced. Ward will need to move, jab, pot shot and hold all night for him to have a chance of beating Kovalev. It might be an ugly fight if Ward does nothing but spoil for 12 rounds, but that’s his only option. Ward must fight like Floyd Mayweather Jr. to negate the power and size advantage that Kovalev has going for him.

Kovalev will need to cut off the ring to trap Ward into fighting, because he won’t be able to beat him if he can’t land his powerful shots. When Kovalev does get in range to throw his shots, he’ll probably need to deal with Ward’s clinching. That means Kovalev must learn how to fight through clinches by wrestling an arm free so that he can punch while being held tightly by Ward. It’s not going to be easy for Kovalev to throw punches while being held, because Ward is very skillful at holding his opponents tight enough to keep them from being able to punch in a clinch.

The winner of the Kovalev vs. Ward fight will be in a great position to try and push for a fight against WBC light heavyweight champion Adonis Stevenson in a unification match that will unify the last remaining 175lb title.