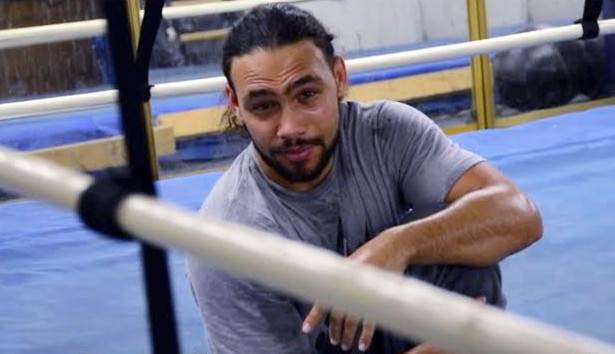 By Scott Gilfoid: WBA World welterweight champion Keith “One Time” Thurman says he’s not sure who will prevail when/if the big heavyweight champions Tyson Fury (25-0, 18 KOs) and WBC talent Deontay Wilder (36-0, 35 KOs) meet up in a unification fight in the future.

While Thurman is very familiar with Deontay after having seen him fight on a number of occasions, he hasn’t seen enough of the 6’9” Fury to given an accurate appraisal of whether he can get rid of Wilder in a fight. What Thurman can say is Fury wasn’t all that special in his close 12 round decision win over 39-year-old Wladimir Klitschko last November in Dusseldorf, Germany.

Wilder and Fury could meet up in either late 2016 or some point in 2017 if they win their next fights. Fury has a rematch against Wladimir that he needs to take care of. Deontay has a mandatory defense due against his #1 WBC challenger Alexander Povetkin (30-1, 22 KOs) that could take place within two to five months.

“Wilder is the kind of fighter where you don’t want to get hit by him,” says Thurman to Behind the Gloves. “You can be out-boxing him; you can do certain tactics. Wilder has shown signs of still needing development in his overall boxing ability. But he has confidence when he’s inside the ring. He does use his athleticism when he’s inside the ring, and he definitely always brings the power, mainly in that overhand right of his. Anybody can be hurt by Deontay Wilder. So when you fight big power punchers like Deontay and myself, you need to not only survive, you need to outperform and if you can, you’re going to want to hurt us before we hurt you. I haven’t really seen enough of Tyson Fury to say he’s got everything it takes to get rid of Deontay Wilder. I know the Bronze Bomber can drop bombs on anybody,” Thurman said.

I think it is understood that Wilder would be pure trouble for a fighter with a fragile chin like Fury. I am just saying. Yeah, it would be competitive for a while with a lot of back and forth action similar to Wilder’s last fight against Artur Szpilka last January. However, once Wilder lands one of his big bombs to the chin of Fury, I think it is safe to say that Fury will be nose down on the canvas getting a nice nap. I cannot see Fury being able to survive a 12 round fight against Deontay without getting knocked clean out. 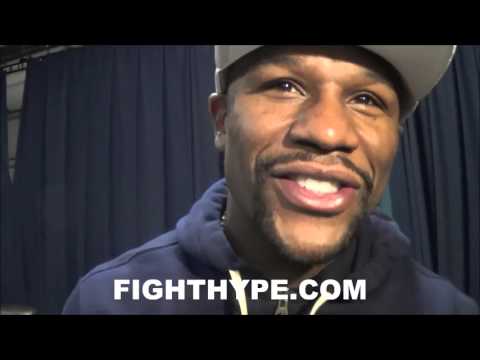 The Wilder vs. Fury fight needs to take place as soon as possible, because if the fight is allowed to marinate too much, then I see someone coming along and beating Fury before Wilder does. The negative thing about Fury being beaten is that once he does get whipped, then it will take away a lot of the interest in a fight between him and Wilder. Instead of Fury being a world champion, he will just be seen as another victim for Wilder to destroy.

Thurman (26-0, 22 KOs) will be fighting next month on March 12 against former IBF welterweight champion Shawn Porter (26-1-1, 16 KOs) on Showtime Championship Boxing at the Mohegan Sun Casino, in Uncasville, Connecticut.

Tyson Fury vs. Wladimir Klitschko 2 rematch to be staged in UK or UAE, says Peter F »