Byrd: Chisora has a question mark next to his win over Malik Scott 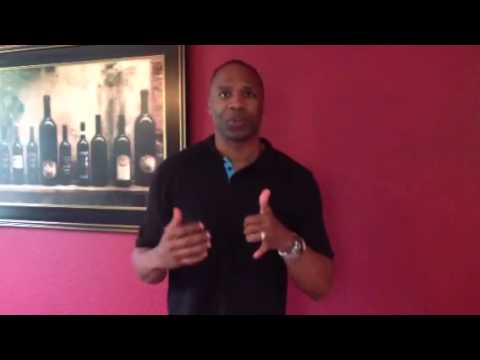 By Scott Gilfoid: Former heavyweight world champion Chris Byrd thinks the referee Phil Edwards did a “horrible” job of refereeing the Dereck Chisora vs. Malik Scott fight last Saturday night in the UK, and Byrd feels that a question mark is now hanging over Chisora’s win due to the referee stopping the fight in the 6th round at the count of 9 after Scott had been knocked down.

Byrd said on his Byrd’s eye view program “The referee in this case didn’t even count to 10. As soon as Scott got up, he stopped the fight. It was horrible refereeing. Give the guy a chance to fight, especially when you know he’s not hurt. When you’re looking at the guy on his knee; he’s obviously not hurt, he’s looking at you while you’re counting. It was a bad stoppage. Unfortunately in a case like that, Chisora, wins the fight, but now he has a question mark next to it.”

Byrd is absolutely 100% correct in his opinion about it being both a horrible stoppage and leaving a huge question mark over Chisora’s win. It basically tainted the win for Chisora. Honestly, you can’t give Chisora full credit for the win because the fight was stopped before it was actually over. It’s like watching a basketball or football game and seeing the referee royally bow it by halting the match early before the game has concluded.

In this case, Chisora isn’t helping himself, because he’s decided to move on instead of revisiting the fight and trying to clear up the controversy by giving Scott an immediate rematch. I don’t know how he walk away, because the win keeps Chisora from being looked at as the real winner of that fight.

The outcome made it look more like a no contest rather than an actual win for Chisora because Scott clearly beat the count, and yet the referee halted the fight anyway. When a referee makes a mistake, like he did here, they need to have the sanctioning bodies step in and force the two fighters to face each other again because it’s not fair for the losing fighter. They also need to rule the fight a no contest.

« Chisora not getting much credit for win over Malik Scott