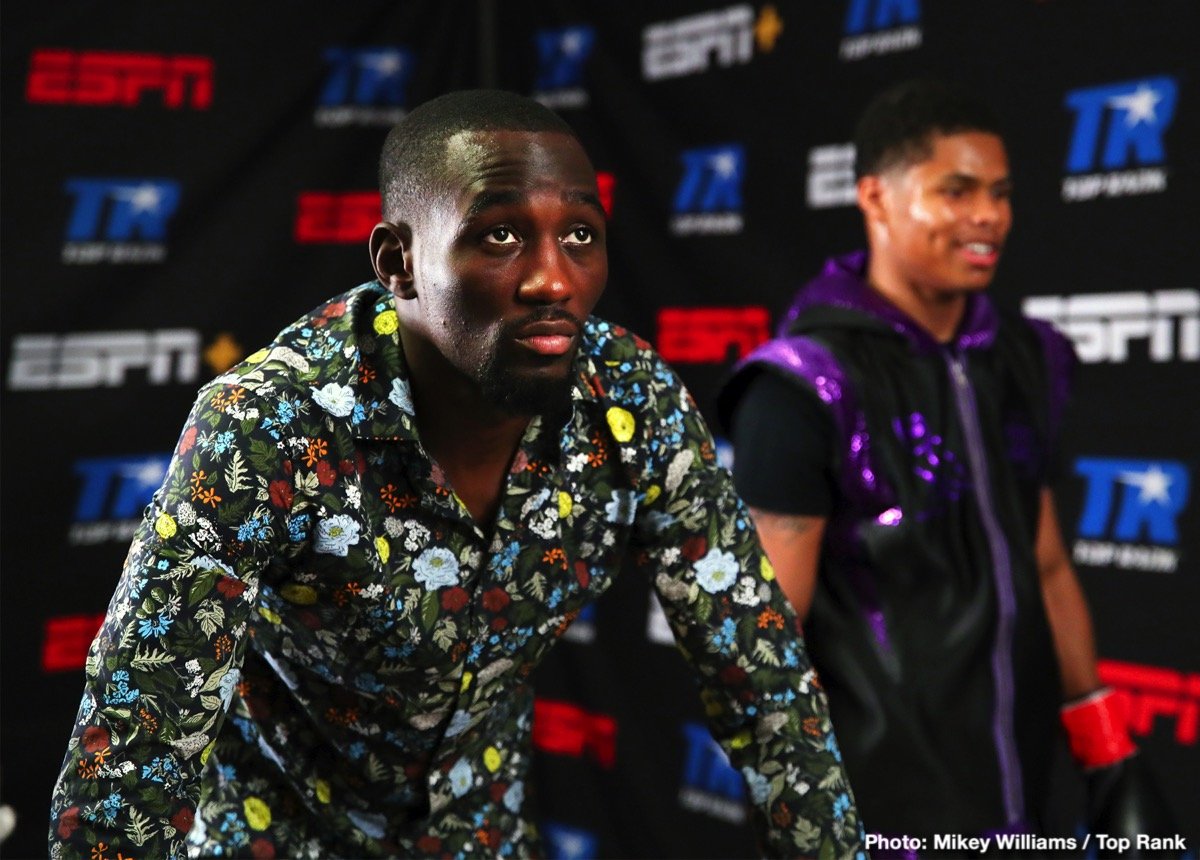 By Chris Williams: Terence Crawford is hoping to let bygones be bygones with Errol Spence Jr by making it clear that he’s still open to negotiating an undisputed fight with the three-belt champion.

Crawford may be expecting the impossible now, thinking that team Spence will reach out to them after he badmouthed them on social media and disappeared from talks without a word.

It’s bad enough that Crawford negotiated a fight with David Avanesyan behind Spence’s back, but the final indignity was how Terence gave Errol and his manager Al Haymon some lip.

Unfortunately, the 35-year-old WBO welterweight champion Crawford’s attempts to bury the hatchet may fall on deaf ears with Spence, as may have burned his bridges by disappearing from their talks without warning, leaving Errol standing there looking silly in the process for having wasted time thinking the negotiations were still ongoing.

Spence isn’t the type that wants to be made to look foolish by anyone, which is why Crawford may have lost his only chance to battle the Texas native for his IBF, WBA & WBC 147-lb titles.

In hindsight, Crawford should have given Spence a heads up that he was in negotiations for a fight with David Avanesyan on December 10th because that would have been doing the right thing.

We’ve seen how Spence (28-0, 22 KOs) has put Keith ‘One Time’ Thurman on the ignore list for him, having chosen to reject a fight with him in favor of lesser opponents earlier in their careers.

Given that response from Spence, it’s predictable that he’s going to do the same thing with Crawford by ignoring him permanently.

“No, I expected it,” said Terence Crawford to the DAZN Boxing Show about Errol Spence Jr’s management team about restarting negotiations for a fight between them.

“It’s something that was put out, and I don’t believe that after expressing the truth, they were going to be jumping and reaching out to me,” said Crawford.

Of course, Spence’s management isn’t going to reach out to Crawford after he bailed on their negotiations and then slammed them.

At this point, it’s safe to say that Crawford may have kicked down the ladder between him and Spence.

“He [Spence] said he was going to circle the block; if he’s victorious in his fight and I’m victorious in my fight, and he’s still about, I’m going to drop him off,” said Crawford. 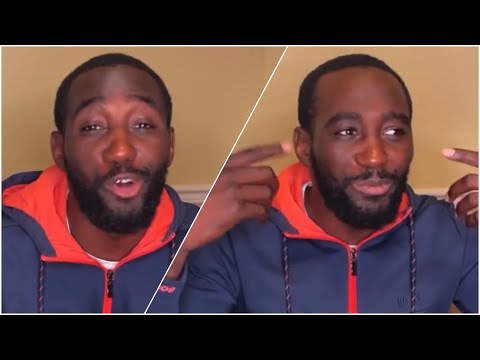 The story of Joe Joyce »