Some Boxers with Good Records Who Were Overrated!

Bagwell drew twice before the King fight with Jackie Hall, who was 0-1 in Bagwell’s eighth fight. Two fights after losing to King, he drew with Evan Morris, 24-29-6. He was 44-1-4 when he drew with 6-0-1 Willie James, and two fights later drew with Tommy Mitchell, 0-1.

Nawaphon “Wat” Kaikanha, 56-2-1 (46), of Bangkok, Thailand, held the WBC Asian Council Flyweight and WBC Asian Council Continental Super Flyweight titles. In his debut, he drew with future two-time WBC Super Flyweight World champion Wisaksil Wangek, 50-6-1 (43), who was 0-2 having been stopped in both fights. He defeated 23 losing record boxers, 7 making their debut, and 2 with even records. That’s 32 of his 57 fights.

Tewa Kiram, 47-1 (33), of Buriram, Thailand. His only loss was to Lucas Martin Matthysse, 38-4, by eighth round KO in January of 2018 for the vacant WBA Welterweight title. California commission put him on an indefinite suspension which ended in January 2022.

Jakrawut Majungoen, 42-2-2 (21), of Nakhon Pathom, Thailand. In his fifteenth fight, he lost for the first time to Japan’s Daigo Higa, 6-0, by knockout. He was 20-1 when he won his first title, the Oriental and Pacific Boxing Federation Silver Super Fly vacant title over Renz Rosia, 14-5, in April of 2018. In September 2019, he won the vacant WBC Asian Boxing Council Diamond Super Bantam title over Hyuma Fujioka, 10-9-1. In his previous fight, he won a 6 round decision over a 0-5 opponent.

I’m sure the readers will add some names to this list I look forward to. 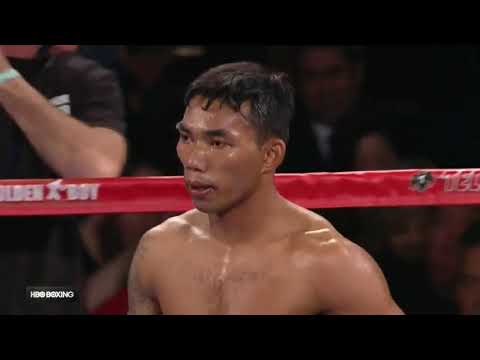