By Barry Holbrook: Gareth A. Davies says there’s a possibility that Conor Benn might have taken the banned drug clomifene by mistake, which resulted in his positive test in the lead-up to his postponed fight against Chris Eubank Jr.

If Benn (21-0, 14 KOs) did take clomifene by mistake, he needs to let the media & boxing public know how that happened because right now, he’s saying he’s a “clean athlete” and hasn’t committed any violations. 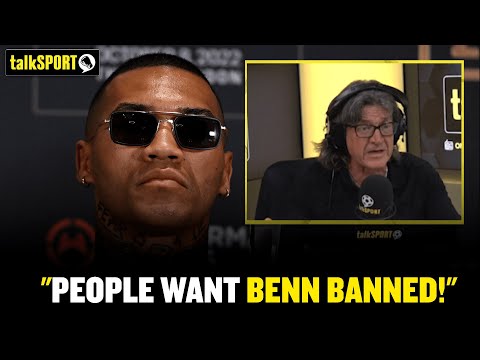 Without a good explanation, Benn, 26, will be considered guilty by fans unless his B-sample, which hasn’t been tested, comes up negative.

Unfortunately for Benn, it’s believed that the B-sample would show the same positive results for clomifene as his A-sample, which makes it useless even to be tested.

Of course, Benn could have it tested, and fans don’t have to know about the results.

“It is a booster for testosterone. It can increase testosterone in a male to help increase pregnancy, and you can take it in tablet form. He might have taken it by mistake,” said Gareth A. Davies to talkSPORT Boxing about Conor Benn testing positive for the banned substance clomifene.

“If it’s a contaminated supplement that he’s taken, if he’s taken supplements. If he’s taking supplements and he’s keeping records of the jars and all those kinds of things. If he isn’t a cheat, he can prove it. If he is a cheat, then he’s a cheat, and we have to accept it.

“I was a bit baffled that it looked like the fight was going to go ahead even though there was a finding,” said Jack Catterall to iFL TV. “He was caught with something in his system.

“The fight should have been shut off straightaway. There shouldn’t have been any waiting until fight week. There was so much money in that fight that it would be damaging to everyone involved that it’s not happening, but I couldn’t believe it.

“Very confusing. Why do we sign up for these drug testing organizations if they’re not recognized by certain governing bodies? The stuff needs to be changed,” said Catterall about UKAD not recognizing VADA’s tests. 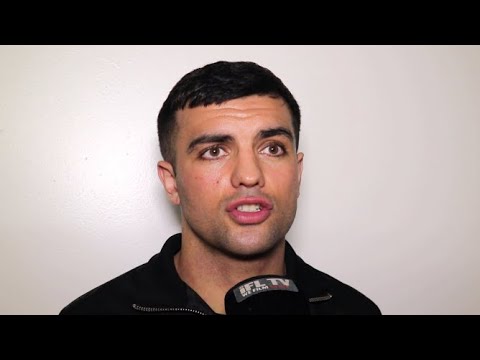 Mahmoud Charr to Tyson Fury: “The lion is hungry” »