By Barry Holbrook: Conor Benn denies that he committed any violations after he reportedly tested positive for the banner substance clomifene in a VADA test ahead of his main event fight this Saturday night against Chris Eubank Jr on DAZN pay-per-view.

Clomifene is on WADA’s banned list. When promoter Eddie Hearn was asked by iFL TV why Benn tested positive for this substance, he said, “That’s going to come out in the examinations and the hearings.” 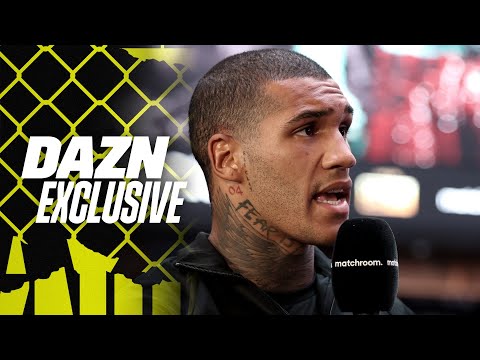 At this point, it’s unclear if Eubank Jr vs. Benn will go ahead for this Saturday night.

“Obviously, you guys have read what the Daily Mail have published about me today, and I want you guys to hear it from me personally rather than reading it from a statement from me and my team,” said Conor Benn to Fight Hub TV.

“I’ve not committed any violations. I’ve not been suspended. So as far as I’m concerned, the fights still going ahead. I’ve spoken to Chris personally, and we both want the fight to go ahead.

“We’ve both taken medical and legal advice, and we want the fight to happen for the fans. I’ve signed up for every anti-doping test under the sun,” said Benn.

“Conor Benn and Chris Eubank Jr are aware of all the information. Wasserman and Chris Eubank Jr have looked into the findings, the levels, and the substances and have talked to their doctors at length and are happy to proceed with the bout. That’s their decision, but at the moment, the British Boxing Board of Control aren’t,” said Eddie Hearn to iFL TV. 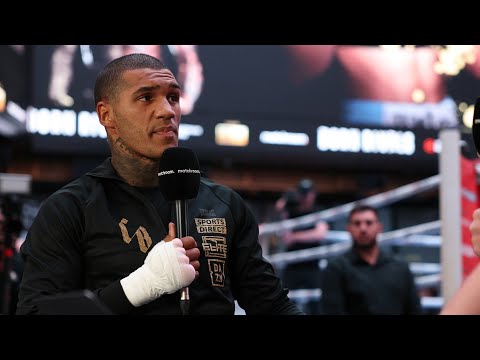 “We have to speak with them and deal with the legal situation and see where it lands. This is quite fresh. We’ll see what rolls on in the next few hours.

“It’s a difficult situation for the Board because they don’t acknowledge VADA testing…They only acknowledge UKAD, and Conor Benn has had multiple testing for this fight, and it’s all been negative.

“There’s a lot to digest and go through, and obviously, the legal teams are speaking with the board. They have to be comfortable as well to sanction the fight, and we’ll see how it unfolds.

“That’s going to come out in the examinations and the hearings in due course,” Hearn said when asked why Benn allegedly tested positive for the banned substance clomifene. 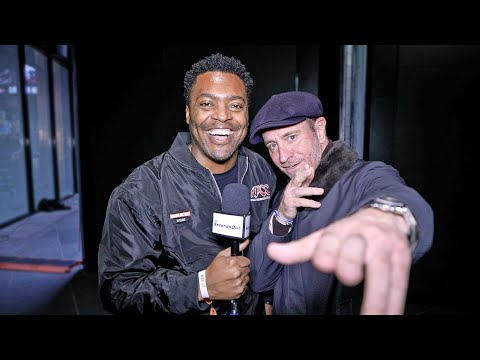