By Barry Holbrook: Frank Warren confirmed on the Piers Morgan show that Tyson Fury has made it clear that he’s “had enough of it” with his efforts to set up a with Anthony Joshua for December 3rd.

Fury (32-0-1, 23 KOs) set a 5 pm deadline on Monday for Joshua (24-3, 22 KOs) to sign his portion of the contract and return it, but he failed to do so. As such, it appears the fight is now off unless Fury has a change of heart and decides to give Joshua more time.

Assuming that’s not going to happen, Fury could be fighting Manuel Charr next on December 3rd. The 37-year-old Charr is ranked #19 WBC, barely making him eligible for Fury to defend against.

The logical question is, what does Fury see in Charr (33-4, 19 KOs) that makes him so keen to fight him rather than someone better known and higher ranked in the World Boxing Council’s rankings?

Charr isn’t a household name in the UK or the U.S, and it’s not a fight that will create a tremendous amount of interest if Fury chooses to fight him.

“Tyson’s adamant. He’s said, ‘Enough is enough.’ Tyson’s had enough of it. So that’s it. He’s the champion, he’s the guy that matters, and he makes the decision. That’s his decision at the moment,” said Frank Warren to Piers Uncensored about the Tyson Fury vs. Anthony Joshua fight.

“Personally, the only way it could happen is if they signed the contract. They haven’t sent back the contract with any amendments on it,” Warren said about Team Joshua.

“Ten days on, you’d think you’d have something back by now, and it was positive talks today. Tyson is Tyson. He feels he’s giving AJ a tremendous opportunity after two losses and 40%,” said Warren.

Fury will have an easy time beating Charr in December. If it’s a case of Fury not wanting to sustain damage before his undisputed clash against Oleksandr Usyk in early 2023, Charr is the way to go.

The Germany-based Charr has won his last five fights against weak opposition after being knocked out in the fifth round by cruiserweight Mairis Briedis in 2015.

Charr’s other losses have come against Johann Duhaupas, Alexander Povetkin, and Vitali Klitschko. He loses when he fights good opposition, and it’s difficult to know why the better-known heavyweights are interested in fighting him. 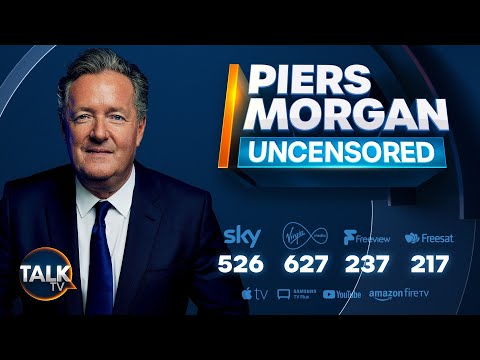 
« Kell Brook could come out of retirement, wants Eubank Jr vs. Benn winner