By Dan Ambrose: Canelo Alvarez (58-2-2, 39 KOs) complained about a left hand injury following his 12 round unanimous decision over a game but limited Gennadiy Golovkin (42-2-1, 37 KOs) on Saturday night in their trilogy match at the T-Mobile Arena in Las Vegas.

Canelo revealed that he needs surgery on his left hand and that he can’t pick up a glass with it. 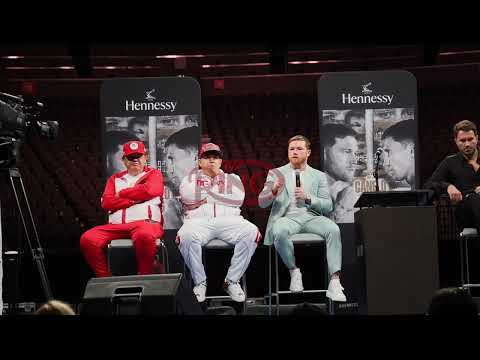 If that’s the case, that might explain why Canelo failed to let his hands go tonight, and missed quite frequently with his shots.

Golovkin looked bad through the first seven to eight rounds, failing to let his hands go and letting Canelo build up an insurmountable lead.

“Thank you very much, Golovkin. Thank you, my friend. We gave the fans three very good fights. Thank you for everything,” said Canelo Alvarez to Golovkin after the fight.

“Thank you very much for your support. I’ve gone through some difficult things in my life,” continued Canelo. “The only thing you can do is move forward.

“I’ve gone through difficult times with my defeat, and I’ve shown that defeats are great because it lets you come back and show humility. He’s [Golovkin] a very good fighter. He’s strong. I’m glad to share the ring with him.

“I’m going to keep going forward and keep my legacy going strong. From the first round, I know, he’s tough,” said Canelo when asked when he realized he wouldn’t be able to knock out Golovkin.

“I need surgery on my hand after this because I’m not good with my left hand. I need surgery, but I’m good. I’m a warrior, and that’s why I’m here.

“He’s a strong fighter. I’m not surprised. I’m just glad to share the ring with him. We gave the fans three really good fights. I’m glad to be involved in those kinds of fights,” said Canelo.

“Look at his face and my face. It’s clean because this is high level because we trained well and did a very good fight as a result of it. This fight is more tactical like chess,” said Golovkin. 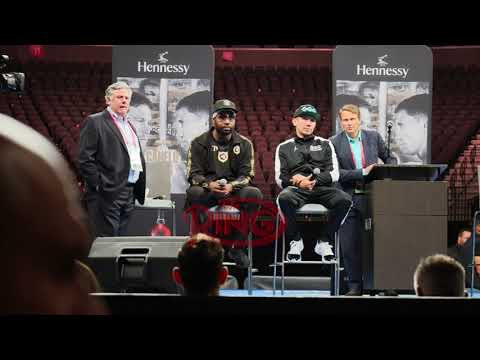 Canelo Alvarez injured, could be out until September 2023 »