Kambosos confident of beating Haney in rematch on October 16th

By Adam Baskin: George Kambosos Jr. is confident that he’ll turn things around in his rematch with undisputed lightweight champion Devin Haney on October 16th and avenge his defeat from last June. 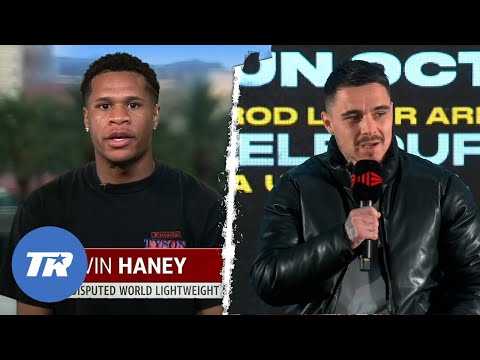 It’s unclear if the sudden fame got in the way of Kambosos training the way he needed to be, but this time, he says he’s going to be out of sight, focusing exclusively on his training.

“Certain things didn’t go the right way, but that’s not for me to look back on,” said Kambosos to Fight Hub TV. “I’m looking for the future, and I know what I do best.

“I know with the people I have around me; I’ll be victorious on October 16th. It’s really good for me now. I have no commitments. I’m low-key, out of sight, out of reach. Everyone is knocking, trying to find where Kambosos is.

“So this time, I’m back to what was familiar and plus more because when a man loses everything off him, he becomes dangerous. Now, he’s got nothing to lose. Everything he does is in that ring and in life. He’s bringing the best.

“That’s for October 16th. I’ll do my talking in the ring,” said Kambosos when asked how he’ll negate Haney’s jab. “Out of reach out of sight.

“I’m a big fan of Usyk and a big fan of Anthony Joshua as well. Everyone was saying about the meltdown, but that’s just pride and passion,” said Kambosos about Joshua’s bizarre behavior after the fight.

“There’s always a lot of pressure. Joshua will be back. Usyk, I know Tyson Fury wants that fight. For the boxing Gods, please make that fight happen,” said Kambosos. 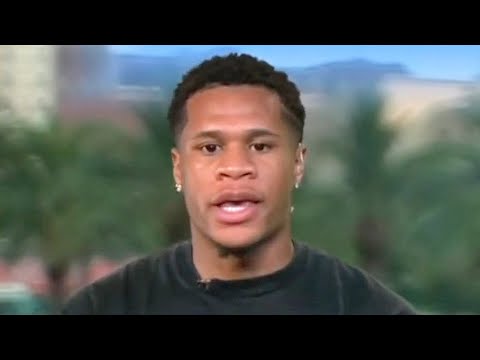