By Allan Fox: James ‘Lights Out’ Toney says Gervonta ‘Tank’ Davis will murder Ryan Garcia if that fight comes off. The boxing great Toney feels that Ryan (23-0, 19 KOs) “can’t fight,” and he sees Tank destroying him

Thus far, Ryan, 23, has nothing to worry about because Tank Davis’ management hasn’t made a move to try and put the fight together. It’s unclear what Team Tank is waiting on, as a fight against Ryan would easily be the biggest match of the Baltimore native’s career.

Perhaps Tank’s management doubts Ryan’s veracity when it comes to the contest. Although Ryan has talked about wanting to fight Tank in the past, he quickly steered away from the match when they showed interest.

Instead, Ryan started talking about wanting to fight Manny Pacquiao, which never happened.

“Are you serious? He is serious. Mismatch, murder,” said James Toney to Fight Hub TV about a fight between Gervonta Davis and Ryan Garcia. “Ryan Garcia better stay out of Tank Davis’ way.

“Ryan Garcia can’t spell ‘Fight and ask him for a boxing match himself,” said Toney. “I know who can fight and who can’t. He [Ryan] can’t fight.”

“We’ve been trying to get Al Haymon and Tank’s side on the phone to no avail,” said Oscar De La Hoya of Golden Boy Promotions to Inside Fighting.

“We did speak to Leonard Ellerbe, I believe, but obviously, he doesn’t make the decisions. It’s Al Haymon. So, we’re still waiting. I know I did say, ‘There’s talks and this and that,’ but the truth of the matter is, we’re waiting for anything, we’re waiting for something.

“We’ve been waiting for three weeks, four weeks, so I got to do what I got to do because Ryan Garcia isn’t getting any younger. I don’t want to have him wait like this.

“He understands it. He has no agenda whatsoever. He’s 90 years old. He wants to watch great fights; he wants to put on great fights. Teofimo vs. Ryan is probably the same as Tank vs. Ryan. It’s a huge fight.

“135 is loaded with competition. Tank is the biggest, and then you have Teofimo-Ryan is also huge. We’re talking big numbers,” said De La Hoya. 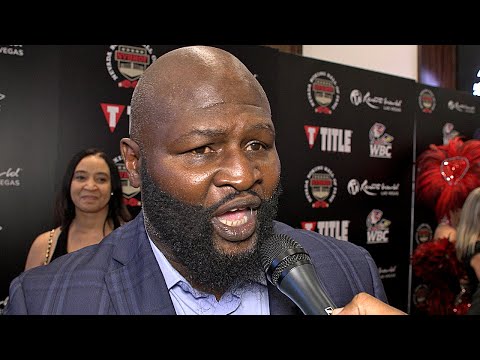