By Vince D’Writer: Former IBF super featherweight champion Tevin Farmer (30-5-1, 6 KOs) and former lightweight titlest Mickey Bey (23-3-1, 11 KOs), traveled to Dubai, and we’re set to face each other in May, but the fight was canceled due to the unfortunate death of United Arabs Emirates President Sheikh Khalifa bin Zayed. Approximately two months later, the promotional company Bigger Than Life Sports rescheduled the bout for August 12 at the Findlay Toyota Center in Prescott, Arizona.

The day of the weigh-in should have been a routine day, but unfortunately, it turned into a twenty-four-hour period of stress and anxiety. Both Farmer and Bey did their job in regards to making weight, but Bigger Than Life Sports apparently didn’t complete their task of giving the commission the funds to pay the fighters. 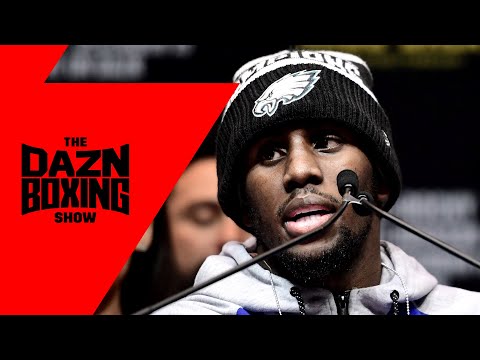 The next morning Mickey Bey’s brother contacted the promotional company to ask if they turned the funds in to the commission. A member of Bigger Than Life Sports responded by stating the money should be wired to him within the next two hours. A few hours later, the same member of the promotional company FaceTimed Bey’s brother while standing in front of a bank, and he said he was still waiting for the wire transfer.

Several hours went by and the commission was still waiting for Bigger Than Life Sports to send the funds. The night of the fight Tevin Farmer went to Mickey Bey’s room to talk about taking a pay cut in order to salvage the event. Bey and Farmer checked with the commission approximately 8.p.m. to get an update on the amount of money the promotional company turned in, and the commission informed the fighters that they received zero dollars and zero cents.

The fight between Farmer and Bey was canceled, but unfortunately, some of the boxers on the undercard had unknowingly fought for free. Both Farmer and Bey felt embarrassed in regards to how the event failed, and they were also hurt that the fans lost the money they spent on the pay-per-view and tickets to the live event.

Bigger Than Life Sports blatantly allegedly lied to the commission. Recently both Farmer and Bey were guest on The DAZN Boxing Show and Mickey Bey admitted he heard rumors about suspect behavior on part of the promoters prior to the fight, but he wasn’t concerned about it because he assumed they were going to get paid.

“I’m hearing cats popping up with new cars, new condos, all kind of stuff allegedly. I’m like man hold up, don’t tell me these cats just spent our hard earned money. I wouldn’t have minded it if they would have fulfilled their obligations. The money I heard they raised is ridiculous, at least a couple of millions,” Bey stated. Mickey Bey went on to suggest that Bigger Than Life Sports should be featured on an episode of the television show American Greed.

Tevin Farmer and Mickey Bey took the “L” outside of the ring, but both fighters are still willing to face each other inside of the squared circle. During the last segment of the interview, both Farmer and Bey suggested Eddie Hearn should pick up the fight. “Answer your phone Eddie. Answer your phone Eddie. Pick up your phone. I know you see me. Matter a fact I’m going to pop up on one of them shows on you,” Farmer stated. 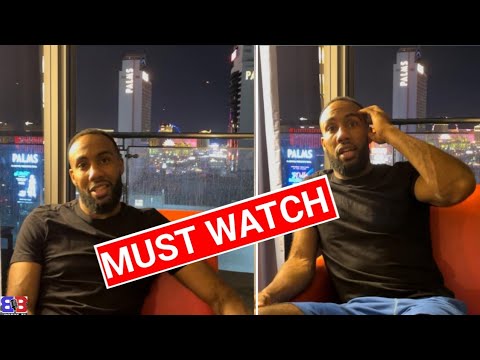 Frank Warren optimistic that Tyson Fury vs. Oleksandr Usyk can be made »