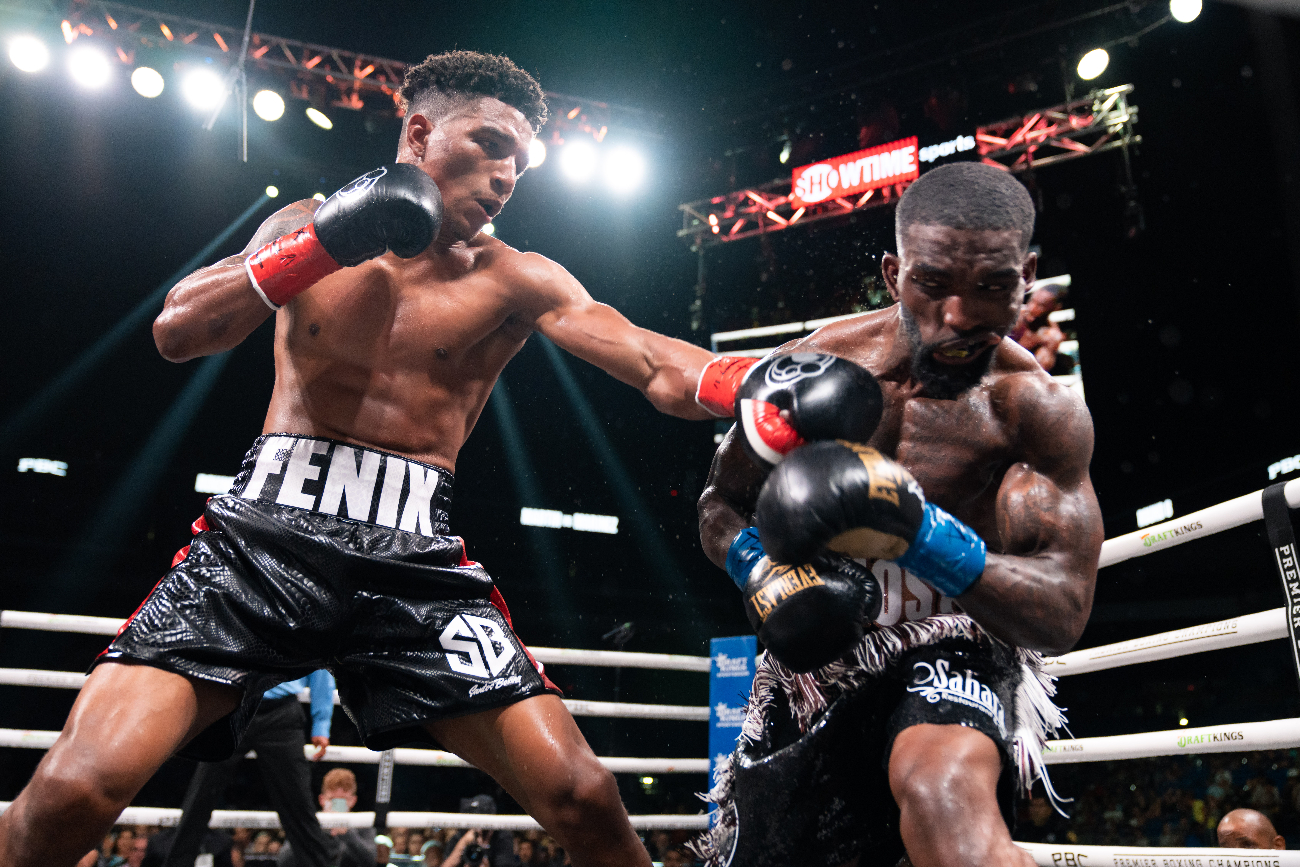 Spence promotes #14 WBA lightweight contender Martin and would like to set up a fight with recent world title challenge #5 WBA Rolly Romero (14-1, 12 KOs), who gave champion Gervonta ‘Tank’ Davis a run for his money before getting stopped in the sixth round in their fight on May 28th on Showtime pay-per-view.

It would be a risky fight for the 27-year-old Frank Martin to take on Rolly Romero, as he was getting touched up last Saturday night by Jackson Marinez, and that’s not a good sign.

Rolly punches a lot harder than Jackson, and he could do some damage to Martun unless he works on his defense with trainer Derrick James.

“He stopped him [Jackson Marinez] in an impressive fashion, and did something that Rolly didn’t do,” said Errol Spence Jr at the post-fight press conference last Saturday following Frank Martin’s knockout of Jackson Marinez.

“I don’t think that’s even a question because I don’t think you can name an opponent that Rolly beat. He only fought Tank [Davis and lost], so I definitely think he’s [Frank Martin] ready for Rolly.

“He’ll definitely beat Rolly, and he’s a better fighter than Rolly overall. So, I think that’s a fight that can definitely happen, especially with Rolly coming off a loss [to Tank]. He needs a fight to get back into the mix, so why not fight Frank Martin?”

You can’t blame Spence for calling out Rolly for Martin to fight, as that would increase his popularity overnight if he were to beat him. However, it’s unlikely Rolly will agree to the fight with Martin because his promoters at Mayweather Promotions are going to manage him carefully to take advantage of his charisma and popularity with fans.

Options for Frank Martin’s next fight:

“Everything in time,” said Martin’s trainer Derrick James when asked how difficult it’ll be to get the top lightweights to fight Frank Martin. “They’re in a place where they feel they don’t have to [[fight Frank] because it would be high risk and not as much reward.

“I think that he [Martin] has to keep pushing himself, keep developing, and I think next year or a year or so, he’ll be right up there with those guys where they won’t be able to refuse him. Right now, they have the right to refuse him.

“But if we keep pushing, keep fighting and getting better and better, and developing more and more, then they won’t have anywhere to go. by that time, he’ll be more complete.

Time is our friend. It’s easy not to acknowledge it, but it’s okay,” said James about time being on the side of the 27-year-old Frank Martin, even though he’s older than the 23-year-old Devin Haney and Ryan Garcia. 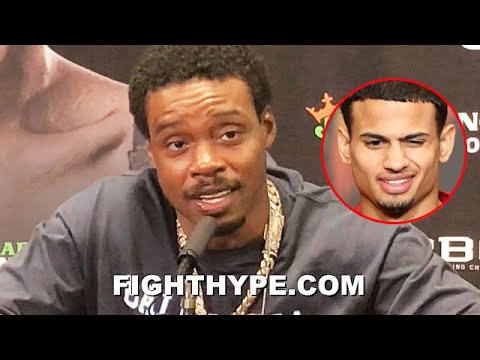