By Ken Hissner: This is like part 2 from a recent article I did, “Boxing’s Dazzling Dozen of the Best P4P of All-Time,” when many comments asked why I left out the more modern boxers like Pac Man, Roy Jones, Jr., Joe Calzaghe, and even Lennox Lewis. Well, Lewis won’t be on this list, but the other three are.

WBO Super Middle champion southpaw Joe “Pride of Wales” Calzaghe, 46-0 with 32 stoppages out of Wales, UK. He had 21 title defenses.

Middle champion Gennadiy “GGG” Golovkin, 42-1-1 with 37 stoppages out of Kazakhstan with 23 title defenses.

That’s covering 24 world champions, and I’m sure comments will be coming in adding to this list. 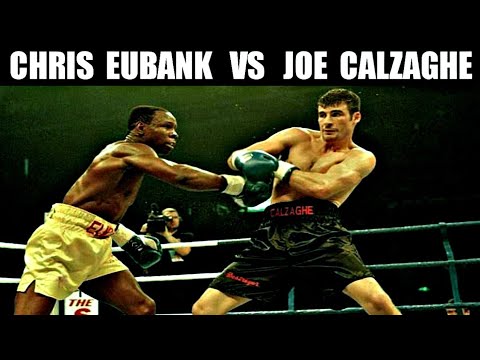 
« Canelo developing new set of skills after loss to Bivol

Artur Beterbiev vs. Anthony Yarde could be finalized next week for October in London »