Were These Two Heavyweight Title Fights on the Up & Up?

By Ken Hissner: There have been two heavyweight title fights that finished by stoppage that has been in question for years not only by this writer but others.

On April 5, 1915, heavyweight champion Jack “The Galveston Giant” Johnson, 53-5-11, defended his title for the sixth time against heavy underdog Jess “Pottawatomie Giant” Willard, 22-5-2, at the Oriental Park in Havana, Cuba.

Less than a year before this bout took place, Willard lost a twelve-round decision to Tom “Pittsburgh Bearcat” McMahon, 24-21-8, who was coming off three straight losses. How did Willard ever qualify for a world title fight?

Johnson hadn’t lost in ten years since losing by DQ to Joe Jennette, 6-5-1. From that time, he went 23-0-5, including a rematch draw with Jennette before fighting Willard.

The fight Johnson had with Willard was scheduled for 45 rounds when in the twenty-sixth round, down went Johnson flat on his back. A photo shows Johnson having his arms crossed and hands in front of his face as if to shield the sun from his eyes while being counted out at 1:26 of the round.

After winning the title, Willard made his first and only successful defense eleven months later, defeating Frank Moran, 31-10-5. He would go almost 40 months before being destroyed by Jack Dempsey in 3 rounds, taking a terrible beating before losing his title.

The other heavyweight title match in question took place on May 25, 1965, at the Central Maine Civic Center in Lewiston, Maine, between champion Muhammad Ali and former champion Sonny Liston.

Many years ago, I talked to someone named Ted at Joe Frazier’s Gym in Philly when he told me he was riding shotgun heading to Maine for the rematch with Sonny Liston in the back seat. They pulled up to a traffic light, and a bunch of young kids on the corner were laughing and pointing to the back seat. When he turned around, Liston was sweating like a pig, and he suspected the fix was in.

Heavyweight champion Muhammad Ali in a first defense rematch with Sonny Liston, landed what has been called the “phantom punch” while backing away from the former champion Liston when a right hand landed on the chin of Liston and down he went rolling around on the canvas for what seemed like an eternity while former heavyweight champion “Jersey” Joe Walcott looked confused in what to do while finally reaching the ten count. I have a shirt with Ali standing over Liston as if to say, “get up, you bum!”

Only Ali’s trainer Angelo Dundee at first, said he saw the punch land flush. Replays had to be shown for others to see the actual contact of Ali’s right landing flush on Liston’s chin. Ali was not known for his punching power unless he put it into combinations, so it didn’t help the situation any.

When Liston passed away in 1970 from what was considered a drug overdose by injection, it had been said by his wife he was scared of needles. One has to wonder if he was put away to keep his mouth shut about the second fight with Ali.

Truly speculation on my part, but I’d like to see others’ comments on both of these mysterious endings. 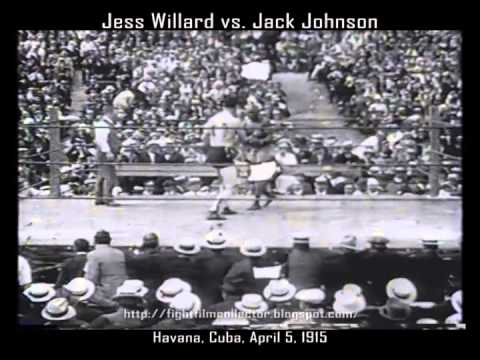