By Sam Volz: Tyson Fury says he wasn’t surprised at what happened to an aggressive man earlier this week when former British heavyweight champion Julius Francis knocked him out on Monday at Boxpark Wembley.

In a video clip that went viral, the 57-year-old Francis, who now works as a security guard, was forced to deal with an unruly person who had been attacking people in a crowd. 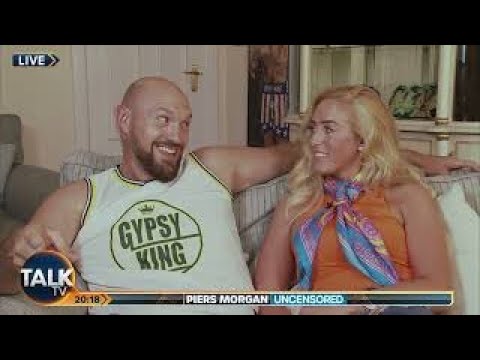 When the angry individual walked up to Francis, he hit him with a mighty right hand that knocked him unconscious. One person in the crowd immediately said, ‘There was no need.‘ However, Francis acted in self-defense because the angry person had walked up to him with his arms raised, leaving him no choice but to react the way he did.

“I saw the video, great right hand. What do you expect? These guys are doing their job, he’s attacking, so he’s been chinned. It’s a life lesson. Never be cheeky to big men because you’re probably gonna get chinned,” said Fury to Piers Uncensored.

The durag-wearing individual picked the wrong guy to walk up at Boxpark Wembley and learned a lesson the hard way.

It would be interesting to see if Julius Francis can use this incident to get a well-paying exhibition match against Mike Tyson. With the publicity Francis received over this week’s viral video, it would be a perfect time for a Tyson to set up an exhibition match.

If they were to set up the fight in a hurry while Francis is still receiving attention from the boxing world, it would be a match that would get a lot of fans interested in seeing it.

Francis fought Tyson in January 2000 and was knocked out in two rounds by the famous American star.

The 55-year-old Tyson might not be up for facing a big puncher like Francis, though, because if he failed to knock him out quickly as he did in 2000, he could quickly gas out and get stopped.

In November 2020, Tyson fought 51-year-old Roy Jones Jr. in an eight-round exhibition match that looked scripted in the eyes of a lot of boxing fans.

Neither fighter appeared to be putting everything into their shots, and it was a big disappointment to many people who chose to watch it. Many believe that if Tyson had fought all-out, he would have knocked out Jones within two or three rounds. 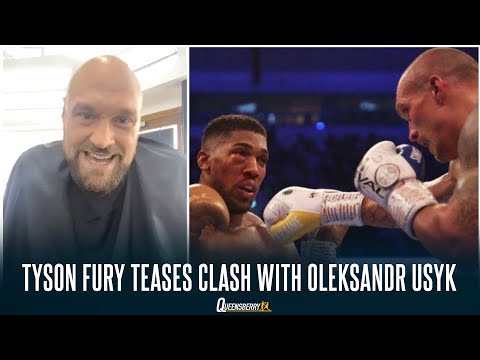