By Sam Volz: Jeff Mayweather would like to see Ryan Garcia prove himself against Rolando ‘Rolly’ Romero before fighting for a world title against WBA ‘regular’ lightweight champion Gervonta ‘Tank’ Davis.

Is Rolly too dangerous for Ryan Garcia? He’s a better option for Ryan than Fortuna.

Ryan (22-0, 18 KOs) says he wants to fight Tank in December after defeating the seasoned veteran Javier Fortuna on July 16 on DAZN.

Fortuna is essentially at the same level as Ryan’s last opponent, 33-year-old Emmanuel Tagoe, and clearly past his best.

Not surprisingly, fans on social media greeted the announcement of the Ryan Garcia vs. Javier Fortuna on Tuesday with disappointment, as this was NOT a fight that they viewed as compelling.

Golden Boy Promotions and Ryan failed to predict the reaction fans would have of Fortuna being trotted out as his opponent a year after the two were scheduled to fight in July 2021.

It was a lackluster fight last year, but it’s far worse now because Fortuna has since lost to Joseph ‘Jojo’ Diaz Jr, who lost to WBC lightweight champion Devin Haney.

Choosing fringe contender Fortuna won’t prepare the 23-year-old Ryan Garcia for Tank, and it will further the belief that boxing fans have that he’s only looking for a quick payday.

Ryan must prove to the fans that he’s not an Instagram star or YouTuber influencer boxer because that’s how many people view the Golden Boy fighter.

At least if Ryan proves himself against a solid fighter like Rolly Romero (14-1, 12 KOs), he could show the fans that he deserves a title shot against Tank Davis because beating the past his prime recently defeated Fortuna won’t prove anything.

“It would be a great fight, a great fight for that division. Those fights need to be made, but I think Rolly should be the one fighting [Ryan] Garcia,” said Jeff Mayweather to the Mayweather Channel about Ryan Garcia fighting Tank Davis.

“He at least put himself in a position to get other big fights, and people seem to think he has a better chance against these other guys,” said Jeff.

“Hopefully, that’ll work out for him so he can put himself in that top circle of five or six fighters that are making good money and see what he got. He’s a guy that basically came from nowhere,” Jeff said of Ryan Garcia.

“I feel Rolly has power enough, but I still don’t really know. He may have the power to beat some of these other guys.

“Like I said, there’s only one person in that division [lightweight] that has one-punch knockout power, and that’s Tank, and he was in there with him. That’s why it ended the way it did. 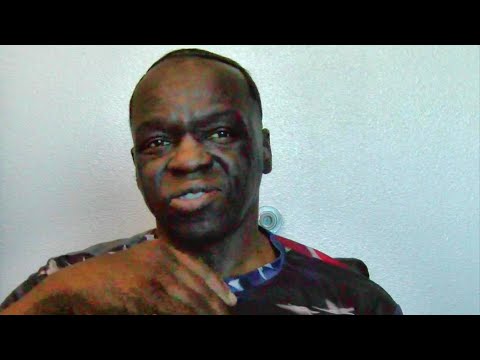