Conor Benn vs. Jose Ramirez in the works for July 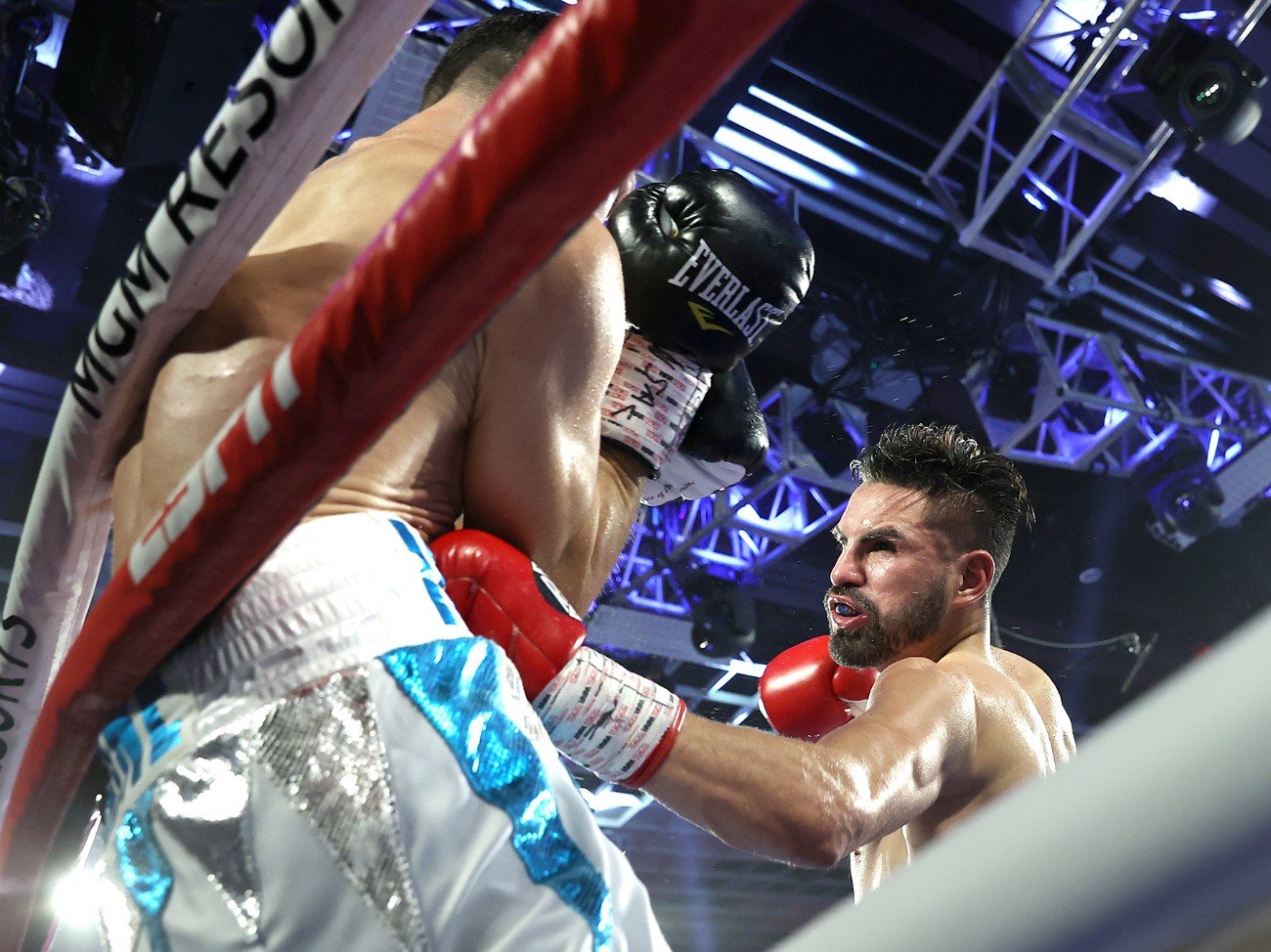 By Dan Ambrose: Eddie Hearn is reportedly negotiating with Top Rank to set up a fight between former WBC/WBO light welterweight champion Jose Ramirez and Conor Benn for July.

If the fight is made, Top Rank boss Bob Arum would be assuming that Ramirez will handle the young 25-year-old upstart Benn.

With unified welterweight champion Errol Spence Jr. and WBO champion Terence Crawford expected to move up to 154 in early 2023, the four 147-lb titles will soon be vacated.

Benn could be one of the contenders that benefit from the four titles being fragmented from the winner of the Spence vs. Crawford fight.

Given that situation, Benn must get more experience under his belt against Ramirez before fighting for one of the vacated 147-lb titles.

Of course, you can argue that no amount of experience on Benn’s part will help prepare him to beat a talented welterweight like Jaron ‘Boots’ Ennis if he’s the one that he battles for one of the vacated titles. Hearn is too smart to choose a title for Benn to fight for if it involves him needing to battle Boots Ennis for the strap.

In making a Benn-Ramirez fight, Hearn would be banking on Benn’s size, power, and youth advantage being enough to overcome the talent & experience that Ramirez (27-1, 17 KOs) has over him.

It would appear that Hearn has been moving down that list, likely starting with the 34-year-old former four-division world champion Mikey Garcia for Benn.

It would be a long shot for Hearn to get Mikey, Danny, or Thurman to fight Benn because those guys are too well known, and they’ve made a lot of money during their careers.

As such, they’re not going to be keen on being an opponent for a younger fighter like Benn, who hasn’t shown the kind of talent that suggests that he’s capable of capturing a world title if matched against talented fighters.

This is a brutal fight for Benn, coming off a victory over 34-year-old Chris Van Heerden last April 16th. Hearn has been matching the young Benn against exclusively older fighters well past their prime but well known to the casual boxing fans.

The 29-year-old Ramirez has already been in with far better opposition than Benn has, and

Benn (21-0, 13 KOs) recently mentioned wanting to fight former unified welterweight champion Thurman in July, but that was a pipe dream on his part.

#3 WBO, #4 WBA, #5 IBF, and #5 WBC welterweight contender Benn would have the size and power advantage over the 2012 U.S Olympian Ramirez.

It’s still a risky fight for the 25-year-old Benn, who is still learning without benefiting from a long amateur career as Ramirez had.