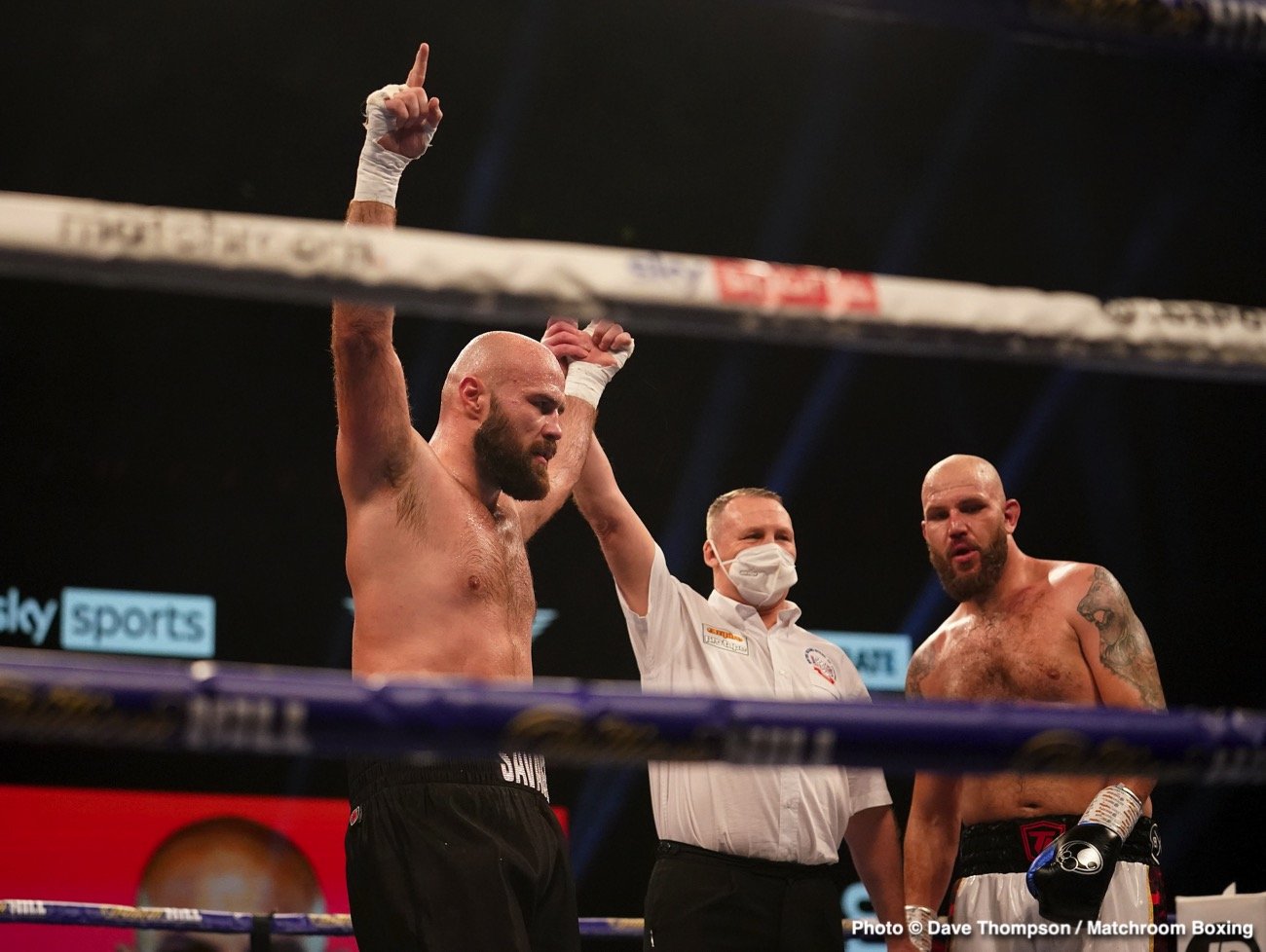 By Brian Webber: Alen Babic (10-0, 10 KOs) is predicting a third-round knockout win over Adam Balski (16-1, 9 KOs) in their scheduled 12-round fight this Saturday, May 21st for the WBC Silver bridgerweight title at the O2 Arena in London, England.

Babic vs. Balski are fighting on the undercard of the light heavyweight clash between headliners Joshua Buatsi and Craig Richards on DAZN.

According to promoter Eddie Hearn, if the 31-year-old Babic successfully defeats Balski on Saturday night, he’ll fight for the world title against WBC bridgerweight champion Oscar Rivas (28-1, 19 KOs) next.

That would be a considerable step up in class for Babic to challenge the 2008 Olympian Rivas, as he’s got a lot more experience both in the professional and amateur ranks. Even if Babic does lose to Rivas, it’ll be a chance to get a nice payday and grow as a fighter.

“It’s so good to see Alen Babic down in his natural weight class. He’s spent his whole career up at heavyweight,” said Eddie Hearn. “He now fights for the WBC Silver bridgerweight title in a fight that will take the winner against Oscar Rivas.”

“I’m in the best shape of my life. You’re right; I fight at heavyweight at this exact weight. It’s become too easy for me. In my last two fights, I was just knocking guys out. For this fight, I trained like an MF. ”

“When you go down to bridgerweight and cruiserweight, how does the game change for you?” said Hearn to Babic. “You’re fighting faster guys, more athletic guys, but obviously, you’re fighting guys the same size as you. Do you expect this to be an explosive fight like a typical Alen Babic performance?” asked Hearn.

“Listen, I only had two guys at that weight, Damian Chambers and Shawndell Winters. Those are the two heaviest knockouts of my whole career,” said Babic.

“I’m going to challenge Oscar Rivas the second after I beat Adam Balski, and I expect it to be over in three rounds. That’s my opinion. I don’t have opinions. I just do stuff. That’s what I’m going to do,” said Babic. 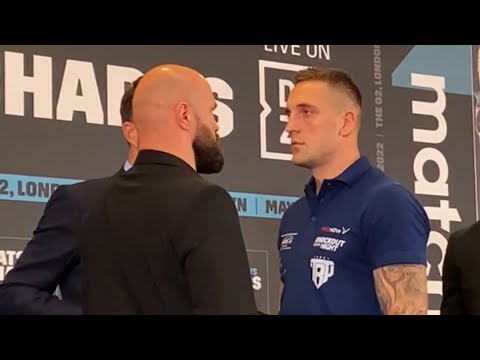 
« Should Jermell Charlo fight Tim Tszyu or Sebastian Fundora next?