Golovkin vs. Murata: Does Gennadiy have enough left to win?

By Sean Jones: Gennadiy Golovkin and Ryota Murata are closing in on their middleweight two-belt unification fight on April 9th on DAZN. Golovkin-Murata will be at the Saitama Super Arena in Saitama, Japan.

This is an important fight for both, particularly IBF champion Golovkin (41-1-1, 36 KOs). He has a deal to fight Canelo Alvarez on September 17th in a trilogy match that he and the boxing world have waited for since 2018.

WBA 160lb champion Murata (16-2, 13 KOs) stands in the way of Golovkin getting to his long-awaited third match against Canelo, and there’s going to be a lot of pressure on him.

Murata, 36, has the punching power, size, chin, ring IQ, and the ability to beat Golovkin if he’s not 100%. The 2012 Olympic gold medalist Murata can duplicate the performance we saw from Sergiy Derevyanchenko in his fight against Golovkin in 2019.

It’s going to be difficult for Murata to get the better of Golovkin without making significant changes to his game. Murata has never been a body puncher, and he’ll need to be for him to win.

Derevyanchenko gave Golovkin all he could handle in that fight and arguably beat him with his withering body attack and constant pressure.

The 2008 Olympian Derevyanchenko followed Canelo’s blueprint for his fight with Golovkin in 2018. Still, he improved on it by throwing more to the body and using footwork to change angles for his body attack. 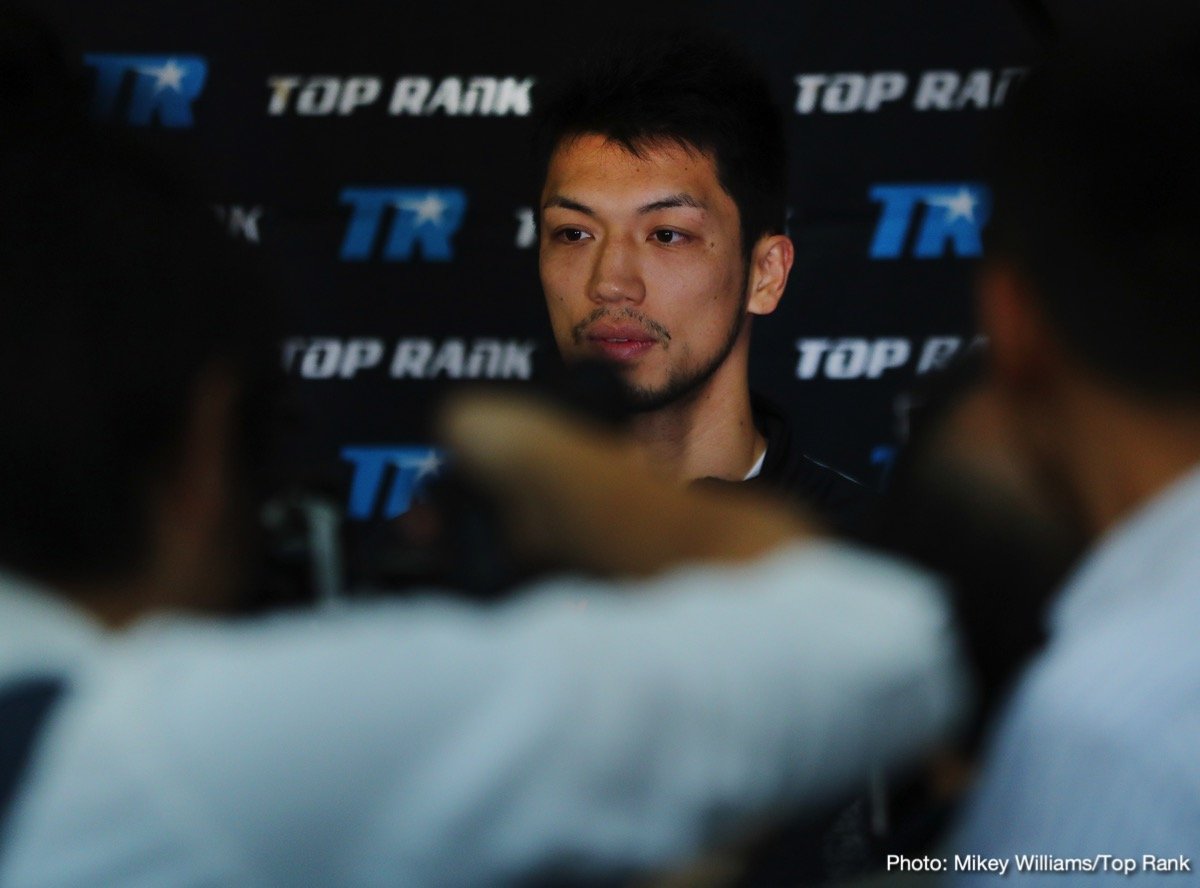 The lack of experience for Murata against world-level opposition is where he will have problems. Murata’s best opponent was fringe-level fighters that were nowhere near the level of Golovkin.

The management for Murata has done an excellent job of guiding him to a world title without putting him in against A or B-level opposition, which is a significant accomplishment.

Once Murata won his WBA title from Hassan N’Dam in 2017, they’ve matched him carefully to ensure that he did not get tripped up. But even then, Murata lost to Rob Brant.

While Murata was able to avenge the defeat by stopping Brant in the rematch, it was surprising that he was beaten by a fighter at his level in the first place.

Murata hasn’t fought the type of opposition that would adequately prepare him to compete against Golovkin, and to make matters worse, he’s been out of the ring since 2019.

Being out of the ring for that length of time and facing a world’s better fighter than the weak opposition that Murata has fought doesn’t bode well for him.

What’s sad is that Golovkin spent over a year trying to get the unification fight against Murata, and it’s a business-level fight because U.S boxing fans aren’t familiar with the Japanese fighter.

Only the hardcore boxing fans are familiar with Murata, and he’s not popular with them for obvious reasons.

It’s hard to build a fanbase worldwide when you fight obscure opposition and lose to bottom dwellers like Brant and 38-year-old N’Dam. With that being said, Murata is a big star in Japan, which is the whole appeal for Golovkin.

Sean Jones sees Golovkin beating Murata reasonably quickly by using his boxing skills to outbox the stiff, robotic champion. To be sure, Murata does have excellent power, but he’s too mechanical and rigid to beat Golovkin.

Murata will likely go the distance because he’s got an excellent chin and take terrible punishment without going down. For example, Rob Brant threw over 1000 punches in his first fight with Murata but couldn’t take him out.

If Golovkin throws even half of that number, Murata will get stopped because he can’t take the kind of power that GGG possesses. 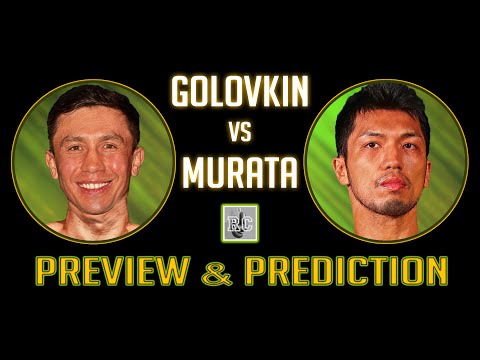 
« Canelo vs. Golovkin 3: Why is Gennadiy still fighting at 40? Derrick James explains