By BN24 staff – When he was just a teenager roaming the streets of the Aylesbury Estate in south-east London, you’d be forgiven for thinking a certain young man called Richard wouldn’t one day become a role model and an attraction main-eventing Sky Sports Fight Nights.

Seventeen years later, and that’s exactly what Richard Riakporhe (13-0) will be doing this Saturday night. He doesn’t shout his mouth off and isn’t braggadocios – it’s talent, work ethic and an undefeated record that’s earned him an envious position atop the Sky Sports platform. 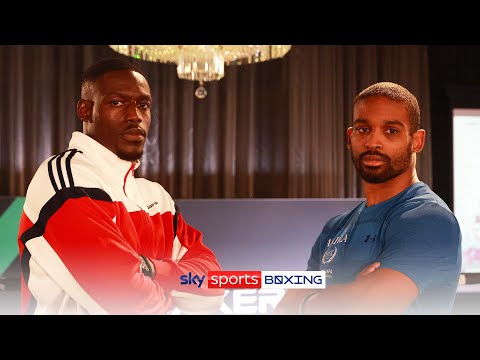 However, back in the mid ’00s, the young Crystal Palace fan who yearned to be a footballer was enduring a tough upbringing lacking in positive role models. At just 15, he was an impressionable youngster embracing the street life, and had seen the notoriety and respect that being involved in crime attained.

“It was a real challenge because, to have some respect in the area, you had to get involved,” he told Sky Sports in an interview.

“I wanted people to salute me as I walked down the streets. That’s when I got involved in crime. I made decisions which I have learned from.”

“I got led astray by a few friends from the area. A few bad decisions left me on a downward spiral of destruction.” 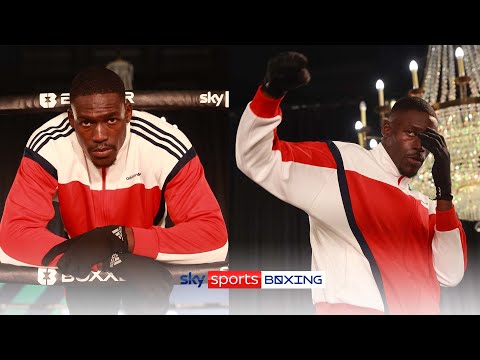 It all came to a crushing culmination when he was savagely stabbed in the chest by a thug wanting to steal a mobile phone, of which Riakporhe didn’t even own at the time.

“I thought I was going to die. I couldn’t breathe,” he explained. “I couldn’t get my words out. There was blood. Everybody was panicking.”

Thankfully, the only lasting damage was a scar his body now carries. He was a whisker away from being just another statistic. Since then, a life devoted to the boxing gym and education has turned his life around.

Boxing, as it so often does, helped the Londoner escape from a life of trouble and twisted hopes and dreams. Instead, the 32-year-old will emulate fellow British cruiserweight, Lawrence Okolie, who recently headlined in the capital. Like Okolie, he might even possess a portion of the cruiserweight world crown relatively soon.

It was as recently as the winter of 2018 that Riakporhe was a 7-0 novice. In just thirteen months he would embark on a career-defining run of four wins against stellar competition. Sam Hyde; now-former European champion Tommy McCarthy; current European champion Chris Billam-Smith, and reigning IBO world cruiserweight champion Jack Massey, were all defeated. They had a combined record of 51-1-1. 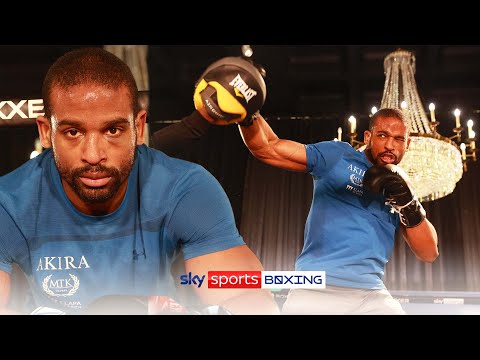 Riakporhe gained a legitimate world ranking as well as the British cruiserweight title with the Massey win. However, a serious hand injury, and Covid-19, ruined his 2020 and 2021. Without a fight in just shy of two years – his momentum had been badly stalled.

He returned in October of last year on Boxxer’s Sky Sports debut, knocking down Krzysztof Twardowski en route to a somewhat one-paced points win over eight rounds – understandable considering his time away from the ring.

Olanrewaju Durodola was enlisted to ensure a stern challenge for Riakporhe just seven weeks later, as the 200-pound contender looked to make an impact in a clash billed as a WBC eliminator. The Nigerian had previously challenged for the WBC strap against Junior Makabu, succumbing in the seventh round, but was battered inside five rounds by the Brit. Riakporhe would patiently wait and pick his shots, landing an occasional hard right or left hook and then return to his ramrod jab, not rushing in and smothering his work. His patience and calmness leaves little margin for error for his foes to prey on. A statement had been made.

Post-fight, he proclaimed his hunger to succeed and belief that he’ll top the division soon, stating that a world title shot is “a few fights away.” 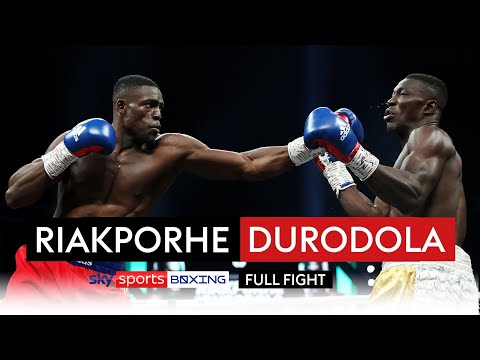 This Saturday night, Deion Jumah (14-0) provides his next assignment. They have strikingly similar records, are the same age and were both born in London. But the oddsmakers will fancy Riakporhe to handsomely beat the former English beltholder. Jumah was originally slated to battle the undefeated Mikael Lawal, who pulled out. At the same time, Fabio Turchi withdrew from facing Riakporhe in the main-event. Thus Riakporhe vs. Jumah came to fruition.

Jumah has decent wins over Sam Hyde and a faded Wadi Camacho (and Chris Billam-Smith as an amateur), but has yet to taste defeat. A win for him isn’t outside the realm of possibility, yet it would be a mammoth upset.

Riakporhe possesses victories over some of the very best cruiserweights in Britain and Ireland, and remains unbeaten. He deserves his lofty No.7 ranking with the WBC. All-British world title scraps with Lawrence Okolie and Jack Massey would intrigue UK fight fans.

Under the guidance of his trainer Angel Fernandez, an illustrious name has now joined the camp in Loughborough. Two-time world heavyweight champion Anthony Joshua is now a voice of knowledge and wisdom working alongside the top-ranked cruiserweight.

This Saturday night on Sky Sports, the next chapter of a cruiserweight contender’s career will unfold. Strap in.