By Jack Tiernan: David Benavidez and Caleb ‘Sweethands’ Plant exchanged words on social media on Thursday after fans asked Tennessee about his thoughts on whether he’d be open to fighting the former two-time WBC 168-lb champion.

Plant (21-1, 12 KOs), who is currently idle without a scheduled fight following his 11th round knockout loss to Canelo Alvarez last November, called the unbeaten Benavidez (25-0, 22 KOs) a “Fatboy,” saying that he “can’t f*** with me.”

Benavidez wasn’t going to give the former IBF super middleweight champion Plant a free pass for his insult, so he told him to back up his words by facing him next.

“Here we go again lol little Caleb is a fake tuff guy till his a** get knocked out. Don’t get knocked out back to back tough guy. This is an easy fight to make let me know when you want to get it, Caleb Plant,” said Benavidez on Instagram.

It’s been four months since Plant lost his IBF 168-lb strap against Canelo, yet he STILL doesn’t have a fight scheduled, and he’s talking about wanting to fight at the end of 2022.

This is Plant’s chance to get a big fight that would put him back on the top of the 168-lb division and improve his chances, slim as they are, of earning a rematch with Canelo.

If nothing else, a victory over Benavidez will put Plant in a position to make a lot of money in a fight against Jermall Charlo. So even if Canelo doesn’t ever fight Plant again, he can still make massive money fighting Charlo.

You hate to say but Plant isn’t showing the type of ambition that you’d like to see from a fighter that just lost his ‘O’ against Canelo. Look at Canelo. He’s already got TWO fights scheduled for 2022, and he’s not resting on his laurels following his victory over Plant.

Some boxing fans believe that the reported $10 million payday that Plant made fighting Canelo last November has taken away his desire & drive to get back to work like normal folks to keep striving for excellence.

You hate to see fighters sitting on their backsides after they get their first taste of huge money because it makes it even tougher for them to come back from the loss.

It’s important for Plant not to forget his roots and what brought him to this level. He needs to get that hunger back that he once had, and live the life of a hungry up and comer rather than sitting back, waiting until the end of 2022 before finally returning to the ring. 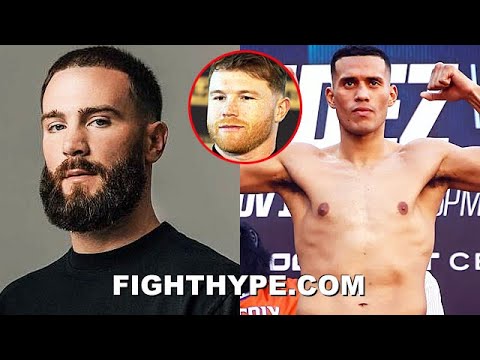 Fury vs. Whyte will NOT do 1.5M buys predicts Eddie Hearn »