Bryan, 22-0 with 15 knockouts, Schenectady, New York, was supposed to fight Mahmoud Charr twice, and twice Don King produced contracts, which were not sent to Charr to sign, so Charr was unable to get a visa to enter the United States. 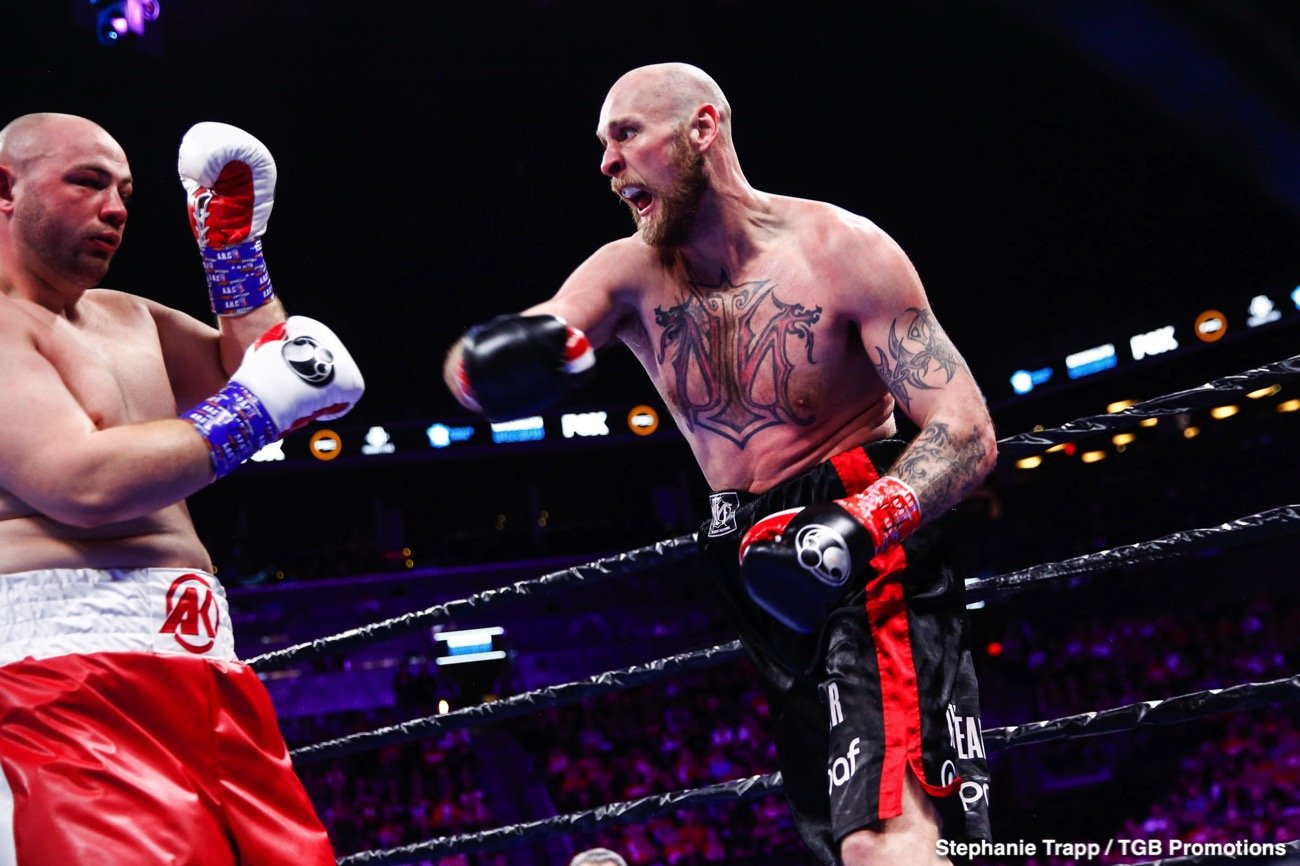 Although this eliminator bout is expected to take place by July 28, 2022, as well, the bout is considered unlikely.

Wallin, who may yet get a shot at Fury at Dillian Whyte, will keep busy in the hopes of securing a Tyson Fury rematch. Mahmoud “Diamond Boy” Charr, 32-4 with 18 knockouts, Cologne, Germany, could fight Hughie Fury or Robert Helenius if one of them pulls out of the mandatory eliminator bout.

Charr, age 37, has boxed less than two rounds in the past five years. Others, from Fres Oquendo to Shannon Briggs, have gotten caught shelved over the same WBA regular title.