Stephen Fulton Jr. aiming for ring return in the spring

With Fulton looking to defend both his WBC and WBC super-bantamweight titles, let’s delve into three potential opponents upon his return to the ring in 2022:

Let’s run it back. Pursuing a rematch with Figueroa would be a compelling fight for both men. Concerning Fulton, it would be an enthralling test as a unified champion to take on Figueroa again, who believes he won convincingly in their first fight.

Fulton Jr. vs. Figueroa II would address more clarity among boxing fans to resolve any controversy of the prior fight outcome. Despite Figueroa being vocal towards moving up to the featherweight division, Fulton Jr. would entertain a rematch as he acknowledged the idea in their post-fight interviews. For Fulton, taking on Figueroa again would allow for him to come up with another game plan during training camp to beat his opponent more convincingly.

To be remembered in the history books. An undisputed fight against unified WBA and IBF super bantamweight titlist, Murodjon Akhmadaliev (10–0, 7 KOs) would be a legacy fight for all the hardware.

With Akhmadaliev coming off two imposing defenses of his respective unified straps in 2021, Fulton Jr. vs Akhmadaliev is a mouthwatering matchup for the division. For Fulton, he would be taking on a savvy southpaw and another undefeated fighter in Akhmadaliev. Not to mention, both men are the same age and in their prime. If victorious, Fulton would further enhance his boxing career and solidify his name to an undisputed champion and pound-for-pound status in the sport.

Mandatory title defense, why not? Taking on super bantamweight contender and current WBO #1 ranked challenger, Daniel Roman (29-3-1, 10 KOs), would be a logical opponent for Fulton’s return to action in the ring.

Coming off a two-fight win streak, Roman is a former unified champion, who once held the IBF and WBA super bantamweight titles from April 2019-January 2020.

Concerning Fulton Jr. vs Roman, it would signify a good matchup for the weight class. As for Fulton, facing Roman would be a stay-busy fight. Furthermore, “Cool Boy Steph” has taken on undefeated champions in the past year, and having a title defense against a mandatory challenger wouldn’t hurt.

All in all, Fulton aspires to continue his historic championship run as a world class fighter in professional boxing. As 2022 gets underway, Fulton will prepare to defend his unified titles as his upcoming fight looms ahead. 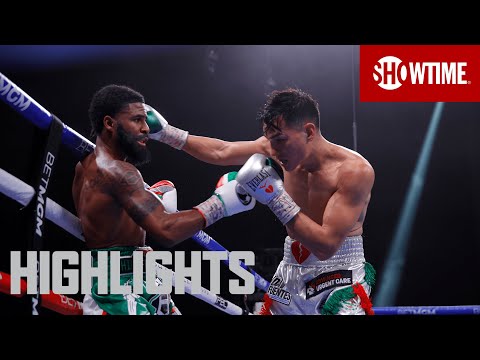