Ali vs. Fury, A Fantasy Match 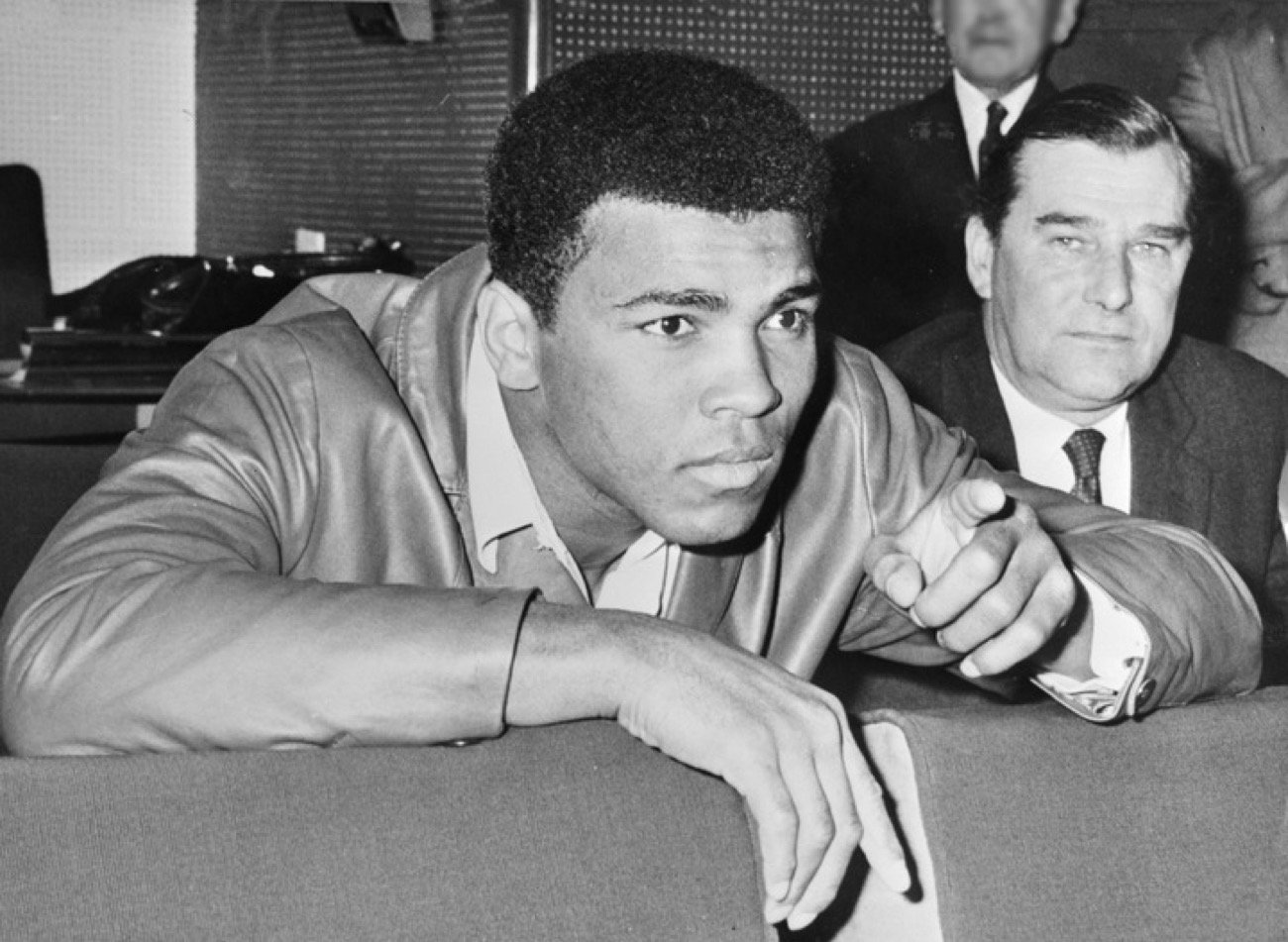 By Adam Foy: Boxing will only ever have one GOAT and his name is Muhammad Ali.

This is a man who has eclipsed his sport on a level that has never been achieved before or since.

99% of sentient life on this earth knows who Muhammad Ali is, so this isn’t a question of greatness, because as much as Tyson’s own personality has transcended boxing; no one can compete with Ali on that score.

The only question I’m asking here is; who would win if the two fought over twelve, three-minute rounds in a 20×20 ring?

I’m sure there are already strong opinions forming in either camp right now and the validity of most of them is why I chose to write this article.

The literal elephant in the room that has to be addressed straight away is Tyson Fury, who is an absolutely huge heavyweight even by modern standards, while at 6’2, 210lbs (in his peak years), Ali would be thought of as relatively small today.

However, this doesn’t automatically count against Ali, as Fury has traditionally struggled against smaller, more nimble fighters who can be dangerous in the pocket, and this describes Ali to a tee because while the jab was one of his main weapons in an era where his reach was an asset, his footwork and counterpunching were also of an insanely high level.

Despite their physical differences, both fighters have very similar styles, and though it must be said that Ali carried it with significantly more grace, the fact that a 6’7, 250lb man can dance and move just as easily as he can fight on the front foot should be a terrifying prospect for anyone.

Both men also possess an incredible ring I.Q and are capable of laying traps, as well as being able to adapt to situations on the fly, so it is almost impossible to guess at either’s game plan.

As crazy as this might sound, out of the two, you would probably say that Fury is the slightly more predictable as a fighter. He has a habit of either smothering his opponent and picking them off or using movement and reach to control the distance, though only a fool would ignore the twelve rounds he fought and won as a southpaw against Dereck Chisora.

That I’m describing Tyson Fury as more predictable should give you a fair idea of just how subtle and wonderfully sneaky Ali was as a fighter. He is most remembered for floating like a butterfly and stinging like a bee, yet his capacity to choke his opponent’s power and make them miss was just as important.

ROUNDS 1-3
Ali starts off aggressively while Fury tries to establish his jab. The jab is intended to push Ali onto the back foot from the off and take the initiative, but Ali’s fast footwork allows him to slip past it and land a straight punch to the chest followed by a cuffing shot to the head.

A pattern starts to develop and Fury is starting to look cumbersome. He has begun to try and make contact with Ali in order to smother him, but Ali is proving difficult to pin down and always seems to find a way out that results in him landing shots.

ROUNDS 4-6
The pattern continues in round 4 and Fury is cut, but Ali is clearly slowing down and a straight right hand to his temple in the 6th round changes the fight entirely. Fury is suddenly able to land his jab and close the distance on a muddled Ali, suffocating him at every opportunity.

ROUNDS 7-9
Ali recovers his senses quickly, as he always has, and early in the 8th round, he manages to turn Fury and catch him with a check left hook, which sends the big man off balance; scoring a knockdown. Fury recovers and round 9 is a fairly even affair, but the damage may have already been done.

ROUNDS 10-12
Fury starts round 10 aggressively but this plays into Ali’s hands as he is able to use his movement and find fantastic angles of attack, until Fury bloodymindedly forces the issue with right and left-hand bombs that send Ali reeling and the fight ends with both men holding their ground.

THE RESULT …
After 12 rounds of incredible boxing, we have come to a very close, but unanimous decision … And your winner is, by 115-113, The Louisville Lip, Muhammad Ali!

It was a close run thing but in the end, it came down to Ali’s speed and athleticism, which always gave him the edge in an incredibly close contest

… but this is just my opinion and I’m sure yours is different. 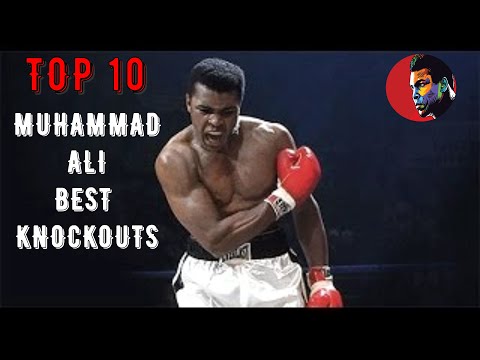