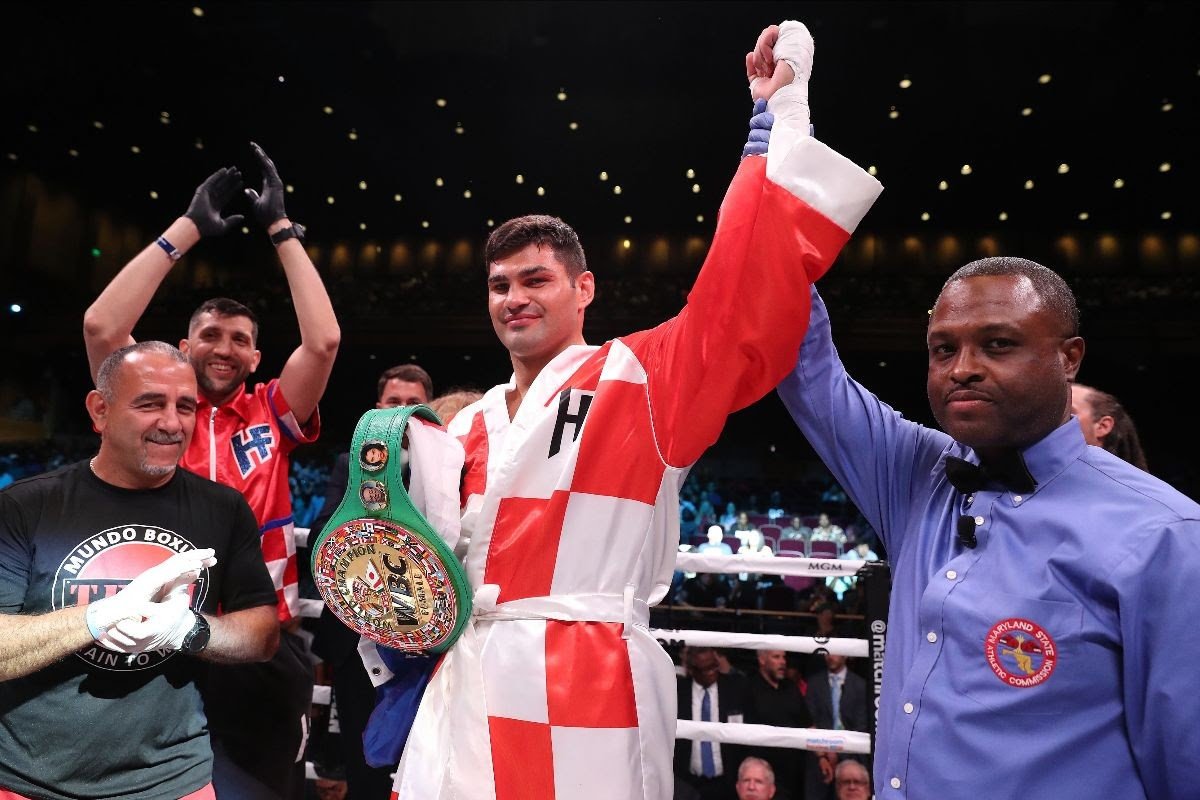 By Huck Allen: Promoter Kalle Sauerland is angry about the IBF struggling to find an opponent for his fighter Filip Hrgovic to compete against in a heavyweight title eliminator. Sauerland says the IBF should make Hrgovic the “direct mandatory” if they can’t find someone soon to agree to the eliminator.

Whether the IBF would install Hrgovic as the mandatory challenger without him earning the spot with a victory remains to be seen, but it shows how desperate Kalle is at this point to get the process finished.

This week, Luis Ortiz and Joseph Parker have declined to face the unbeaten ‘El Animal’ Hrgovic (14-0, 12 KOs), and Kalle is less than happy about it.

Kalle wasn’t told why the former WBO heavyweight champion Parker chose not to agree to the IBF eliminator against Hrgovic.

Tony Yoka is next up in IBF’s rankings

The IBF will next be asking 2016 Olympic gold medalist Tony Yoka (11-0, 9 KOs) to face Hrgovic. Yoka, 29, was scheduled to fight Martin Bakole on January 15th, but that fight is no longer taking place.

Ideally, Hrgovic and Yoka will square off in the International Boxing Federation’s title eliminator to determine the mandatory challenger for champion Oleksandr Usyk.

The 42-year-old Ortiz (33-2, 28 KOs) defeated Charles Martin by a sixth round knockout last Saturday night in a semi-final IBF title eliminator to earn a fight against the 29-year-old Hrgovic for the final eliminator. 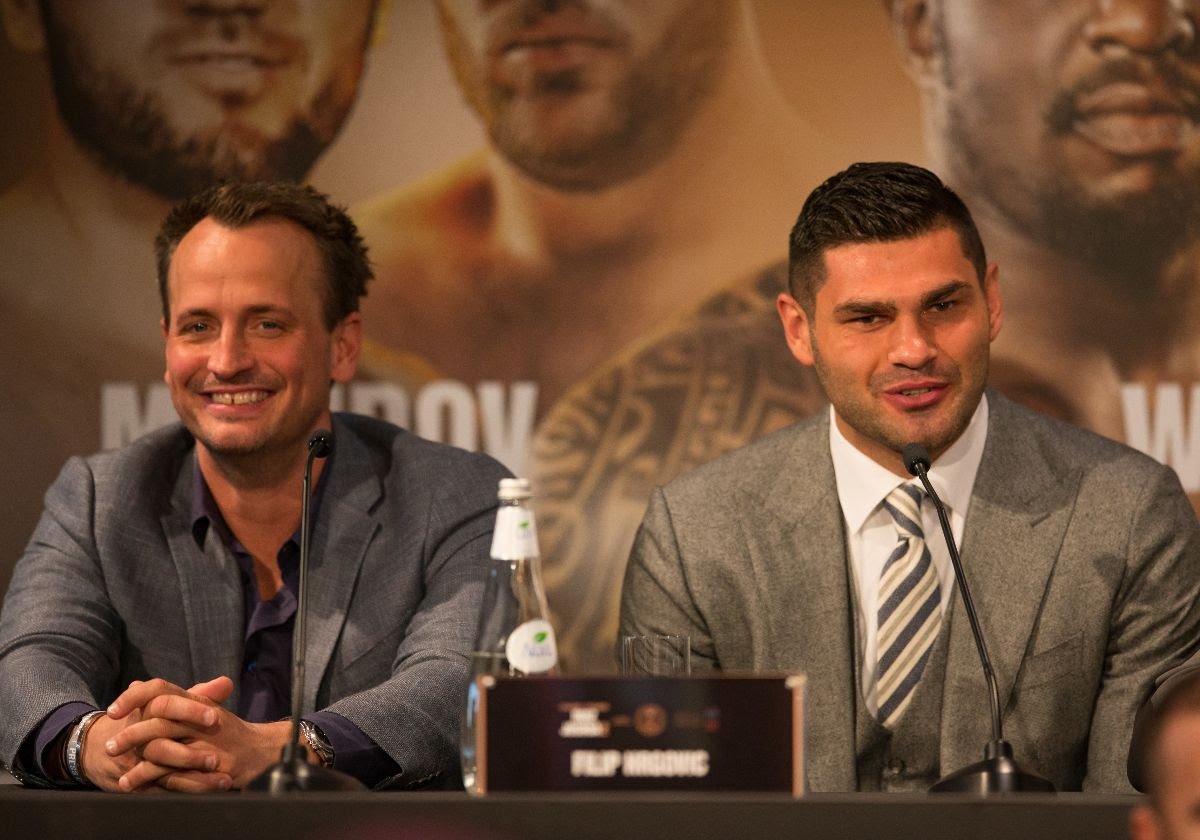 However, Ortiz suffered a hand injury during the fight with Martin, preventing him from taking the battle with ‘El Animal’ Hrgovic.

“We weren’t given a reason,” Kalle Sauerland said to Sky Sports about why Joseph Parker chose not to accept the IBF eliminator fight against Hrgovic.

“The IBF needs to act because it makes a mockery of their rankings. People should not be ranked if they have no intention of boxing for the title.”

“All we can do is lobby the IBF to continue through the rankings as soon as possible or make Filip a direct mandatory. That is something we are pushing.”

“This isn’t about rejecting financial terms because fighters are rejecting us before we even discuss that. They are rejecting an opportunity to fight for the world title,” said Kalle.

Other options in IBF rankings

If Yoka doesn’t agree to the fight with Hrgovic, the IBF will continue through their rankings and next ask #8 Agit Kabayel and, if need be, #9 Murat Gassiev.

It’s doubtful that either of those two heavyweights would turn down the opportunity to face the 6’6″ Hrgovic in an IBF title eliminator, but we don’t know what their situation is right now.

Those fighters would need to be in shape, injury-free, and not scheduled for an upcoming contest.


« Anthony Joshua making EXCUSES for why he lost to Oleksandr Usyk