Daniel Jacobs vs. John Ryder in talks for early 2022 fight 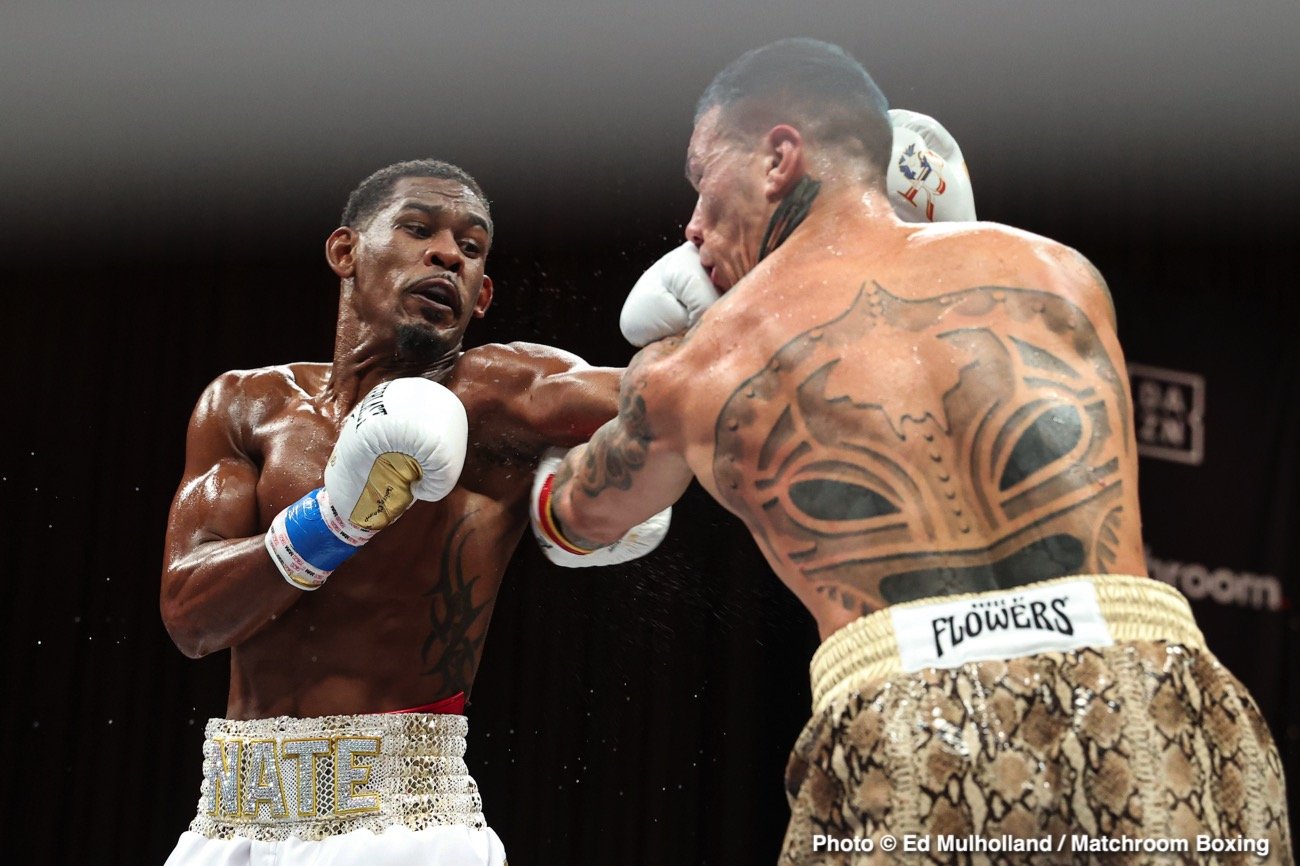 Since that fight, Ryder has beaten Jozef Jurko and Mike Guy in good performances. Unlike Jacobs, Ryder still appears inspired and puts forth effort.

The Jacobs vs. Ryder fight could put the winner in a position to challenge undisputed super middleweight champion Canelo Alvarez. For Jacobs, this would be his second opportunity to make big money fighting Canelo after losing a narrow 12 round unanimous decision against him in May 2019.

For his part, Ryder is ranked #3 WBA, #11 WBC, #14 WBO. If Jacobs fights the way he did against Rosado, Ryder has an excellent chance of beating him.

Daniel Jacobs, John Ryder are in advanced negotiations to face each other in early 2022, sources told @SInow. Jacobs hasn’t fought since a narrow decision win over Gabe Rosado in November, 2020. Ryder has won two straight since a disputed decision defeat to Callum Smith last year

‘The Miracle Man’ Jacobs hasn’t fought since last year in November 2020, beating Rosado by a highly controversial 12 round split decision in Hollywood, Florida. Jacobs fought poorly the entire fight, looking uninspired and unwilling to fight hard despite him being the one that pushed hard to make this match-up.

It would have made Jacobs look better if he’d offered to give Rosado a rematch, but it’s unlikely that any of the networks would be willing to put a second fight on between them unless it were a match buried on an undercard in a low-money situation for both guys. It’s always bad when you controversial decisions, as the fans don’t want to see rematches a lot of the time. 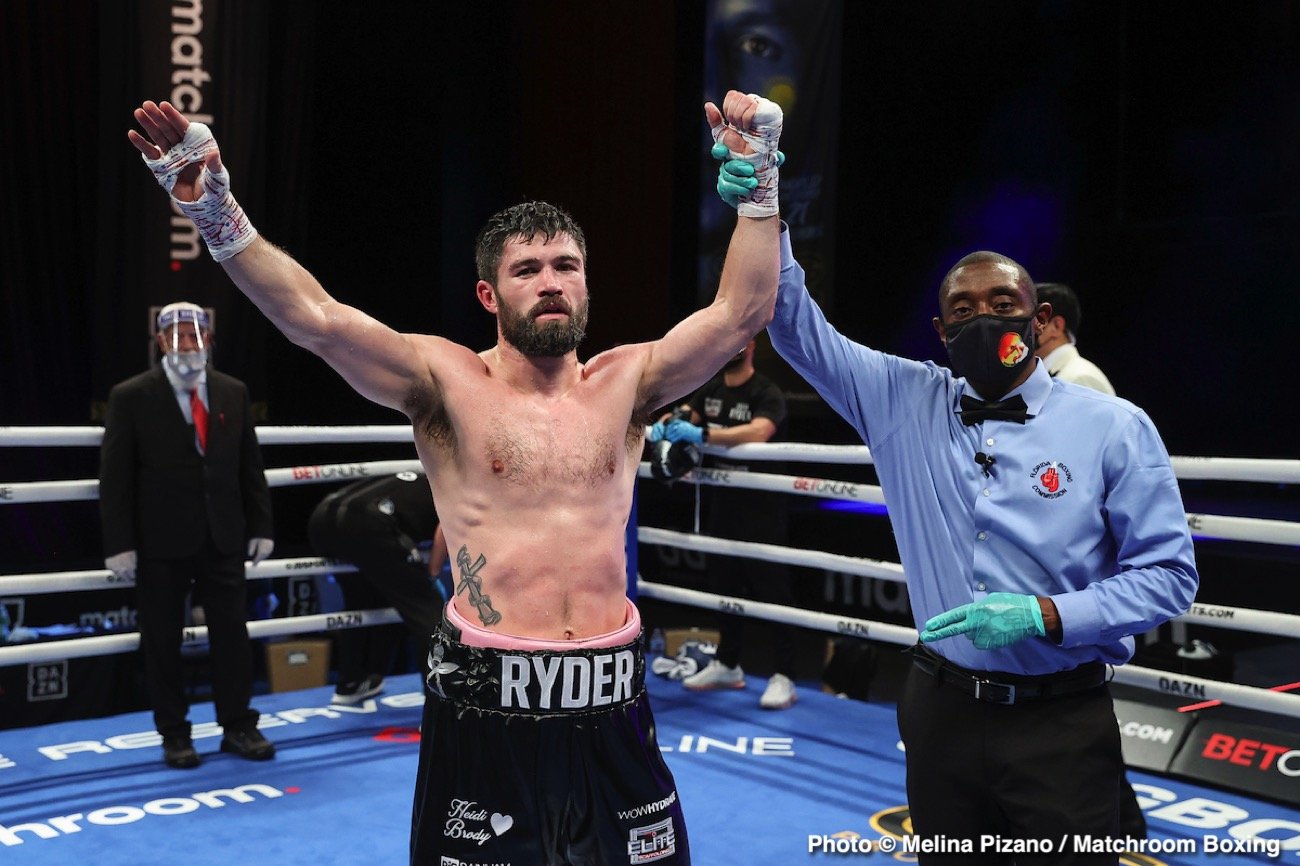 Eddie Hearn had wanted Jacobs to fight Callum Smith, but he preferred to face Rosado. In hindsight, Jacobs should have taken the fight with Smith because Rosado outworked him and made him – and the judges – look bad.

Given that performance, Jacobs hardly rates to be fighting for a match that could potentially put him in a position to challenge for a world title against Canelo, but we’ll see.

It’s unlikely that Canelo will want to waste his time by facing Jacobs again when the boxing public would have zero interest in seeing a rematch between them. For Canelo to fight Jacobs again rather than a trilogy match with Gennadiy Golovkin, it would be an even more apparent cherry-pick than the Mexican star’s fight against Avni Yildirim

There had been talk recently of Jacobs moving up to 175 to challenge WBO light heavyweight champion Joe Smith Jr. for his title.

Boxing fans on social media were less than pleased at hearing about the possibility of Jacobs being given a title shot against Smith Jr. without ever having fought once in his career at 175, but fortunately, it didn’t happen.

If it had, it would have been a business fight to attract interest from the fanbases of Smith and Jacobs, both of which are New Yorkers. Fans outside of the East Coast area wouldn’t have cared about that fight.

Hearn says Lomachenko NOT in the “quartet” with Tank, Haney, Kambosos & Ryan Garcia »