Boxing Results: Conor “The Destroyer” Benn and Katie Taylor Win in the UK! 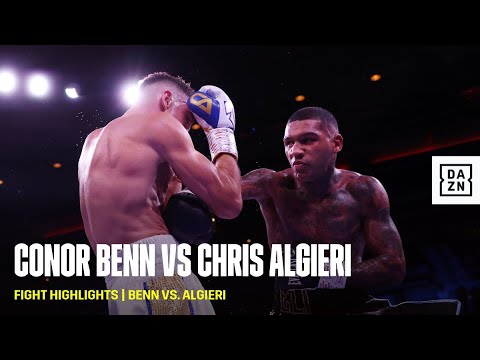 In the first round, it was all Benn. In the second round, a left hook from Benn on the neck drove Algeri across the ring and down for an 8-count. In the third round, Benn continued out, landing Algeri. In the fourth round, a jab followed by a right on the chin from Benn and down went Algeri for the count from referee Bob Williams. 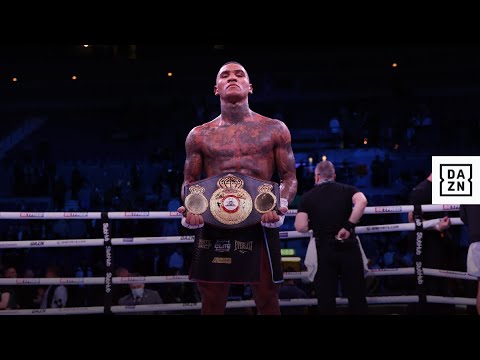 In the first round, it was close, with Sharpova having an edge. In the second round, Taylor’s left hooks got past the effective jab of Sharpova to take the round. In the third round, it could have gone either way with Sharpova’s jab and Taylors left hook. In the fourth round, Taylor threw combinations, with one getting blocked the other lands.

Sharpova’s jab continues to score with it being a Taylor round. 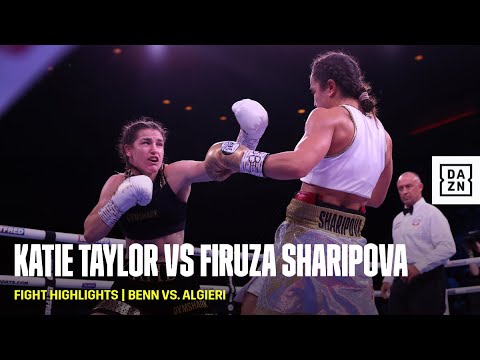 In the fifth round, Sharpova received a cut on her right eyebrow, possibly from a clash of heads. She was warned for holding by referee John Latham who is slowly getting them apart. It was another round for Taylor. In the sixth round, Taylor got the round which was close, with referee Latham taking a point from Sharpova for holding. In the seventh round, the action continued, with Taylor landing more in a close round.

In the eighth round, Taylor scores harder punches but could have gone either way. Too many clinches in the fight caused by Sharpova. In the ninth round, the action continued with Taylor landing a combination to the chin of Sharpova at the bell. In the tenth and final round, Sharpova came out throwing combinations. With thirty seconds left in the round, a left hook from Taylor on the chin stunned Sharpova. Great action when there weren’t clinches. 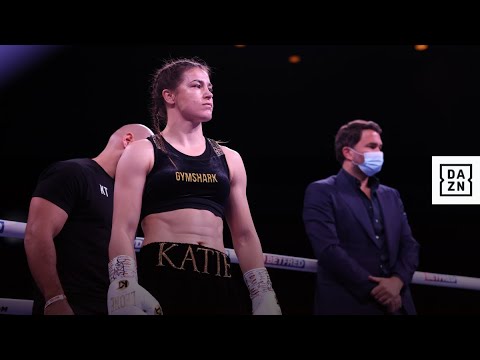 In the first round final seconds, a right from Davies had Lundy all over the ring, legs shaking, trying to hold up to the bell. In the second round, Davies drove Lundy to the canvas with a right on the chin and halfway out of the ring, causing referee Marcus McDonnell to wave it off. Lundy had clowned his way from the dressing room to the ring prior to the fight and paid the price!

In the second round, McGrail cut on the left eye scored a knockdown with a left to the head. 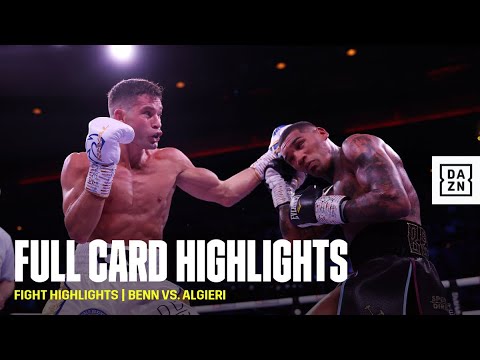