Danny Garcia fighting in February or March at 154 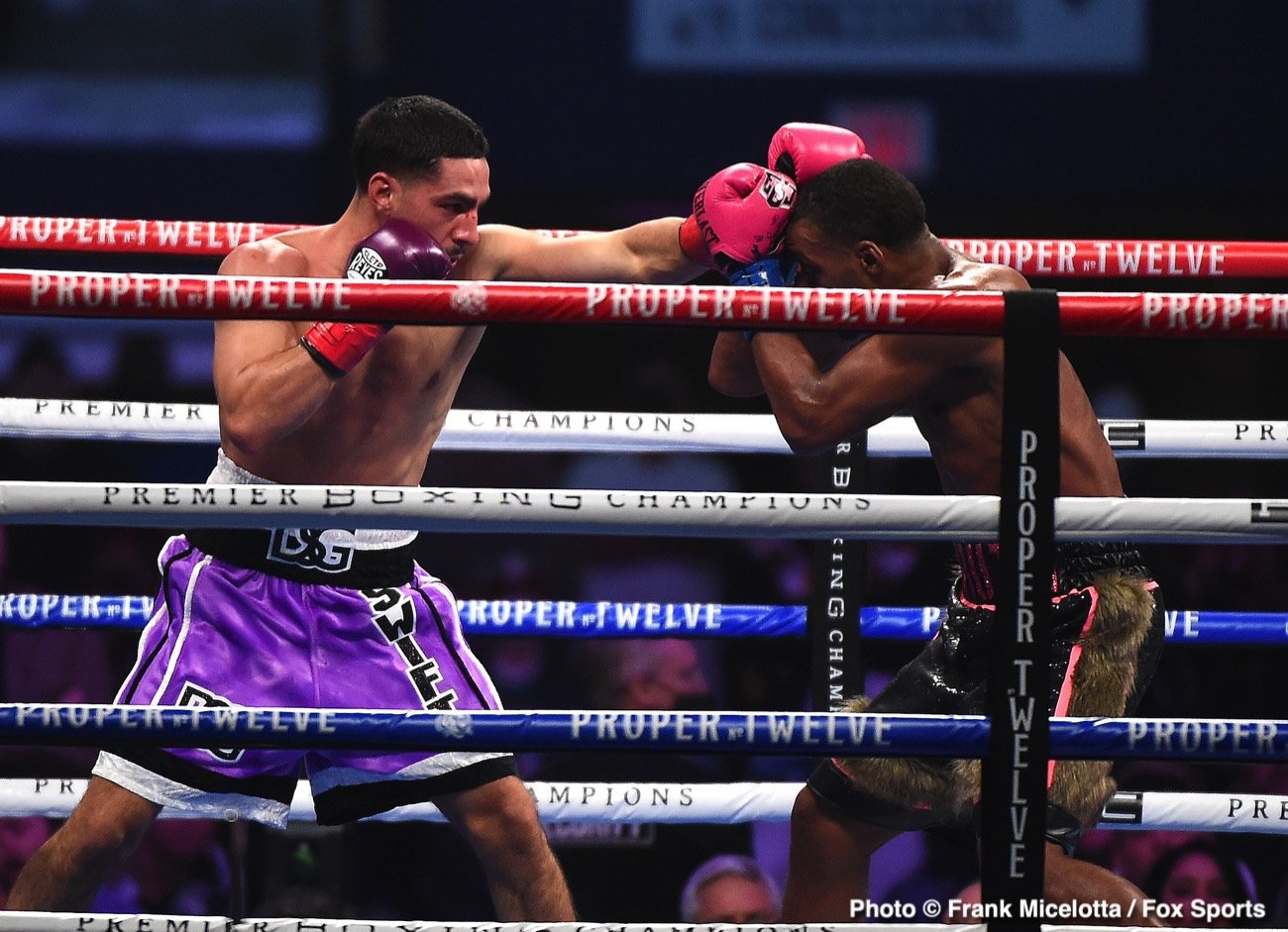 By Dan Ambrose: Danny Garcia says he plans on returning to the ring in February or March in 2022 at 154 in an attempt to become a three-division world champion.

Danny wants to move up to junior middleweight in 2022 to challenge IBF/WBA/WBC 154-lb champion Jermell Charlo for his titles, but at 5’9″, he appears to be too small to compete in that division.

The 5’11” Jermell would have a three-inch height and a five-inch reach advantage over the 5’8″ Danny, and that might be too much.

In the ten fights Danny has had at welterweight, his record is a pedestrian 7-3, and he lost to the only three talented fighters he fought. 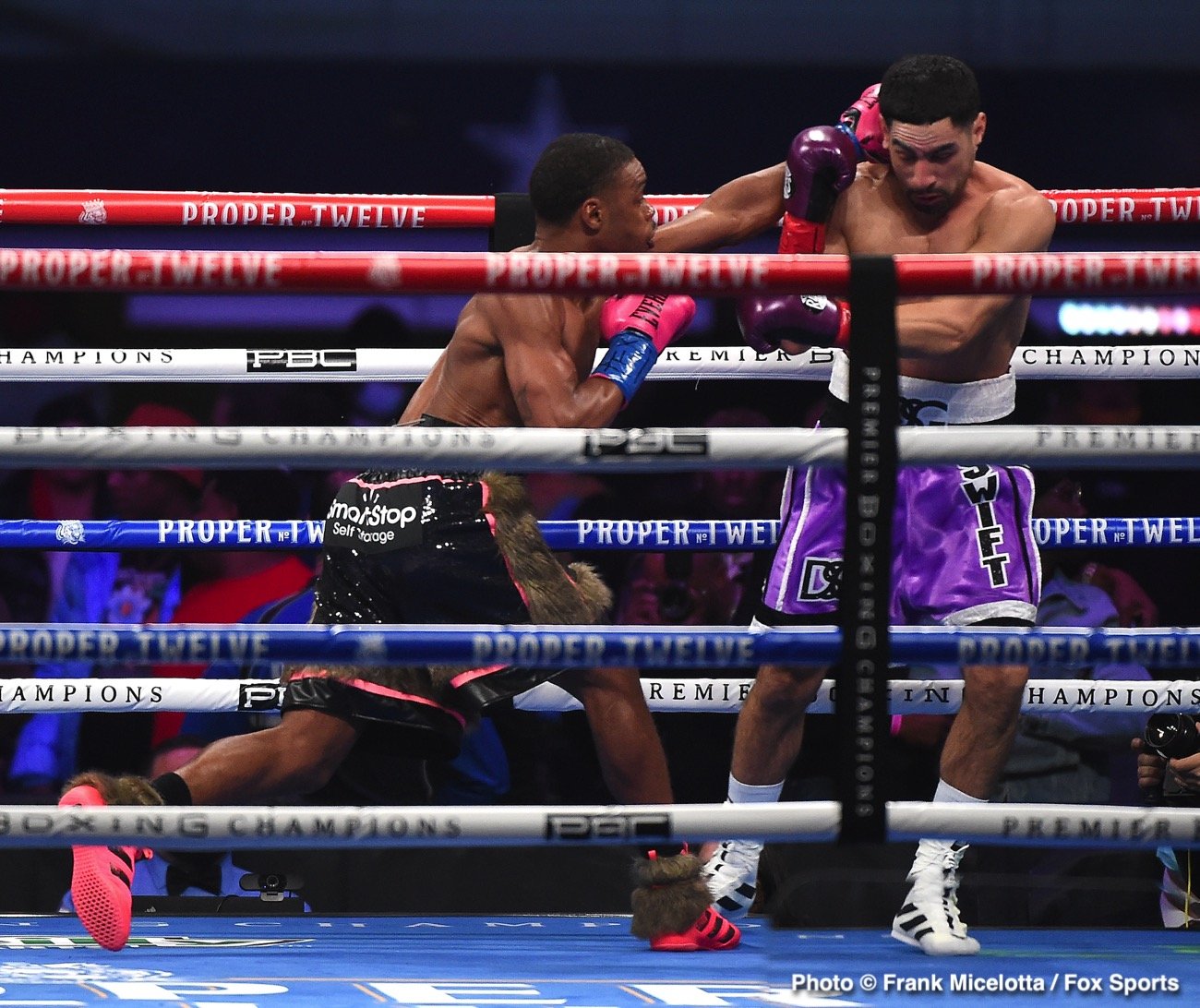 “Am I moving up to 154 or staying at 147? I want to go up to 154, whatever the best situation,” said Danny Garcia on Instagram about his plans for his next fight.

“I want to become a three-division world champion. That’s my dream. I got two right now, 140 and 147,” said Danny ‘Swift’ in talking about the weight classes he’s captured world titles.

Danny looked good before moving up to 147 in 2015. Before Garcia made the move up to welterweight, he was considered the #1 fighter at light welterweight, beating these guys:

It doesn’t make any sense for Danny Garcia to have moved up to 147, as he’s lost to Shawn Porter, Keith Thurman and Errol Spence since moving up in weight.

Those three fights showed that Danny is too small to compete with the best at 147, and he’s turned into the Adrien Broner of the division.

Garcia vowing to be champion at junior middleweight

“‘When do I plan on becoming champion again?’ Next year. I’m a champion, I’ll always be a champion.