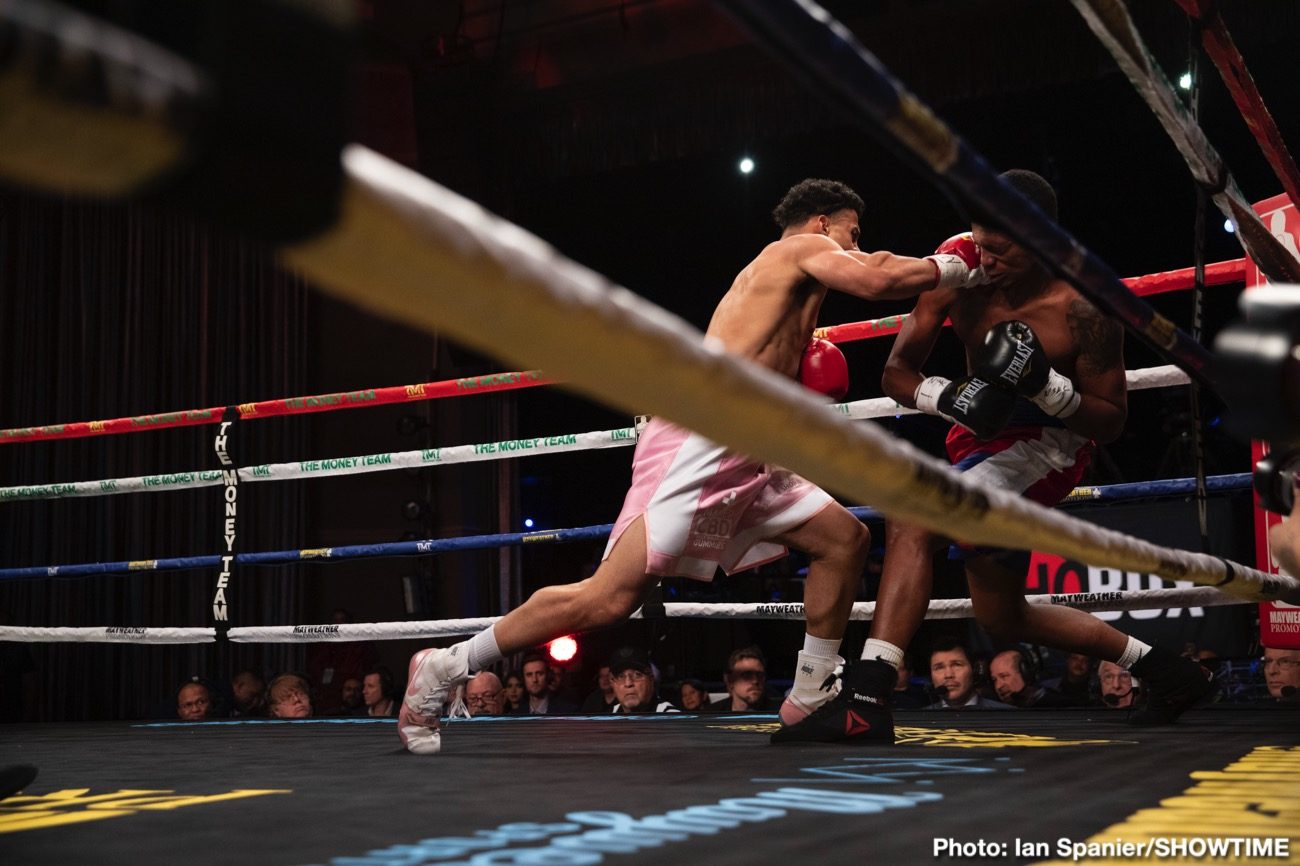 By Sean Jones: Rolando ‘Rolly’ Romero posted a video on social media on Thursday of him beating up and knocking the head off of a Gervonta ‘Tank’ Davis Piñata ahead of their December 5th fight on Showtime pay-per-view at the Staples Center in Los Angeles, California.

Rolly (14-0, 12 KOs) blasted away at the Tank Davis Piñata until he knocked its head off. From there, one of Rolly’s friends ran over the Gervonta Piñata with his car. You get the picture.

Rolly having at it in practicing on the Piñata to get him ready to battle Tank Davis on December 5th.

Rolly, 24, is predicting a first round knockout within 30 seconds of the start of the contest against the unbeaten Davis (25-0, 24 KOs). Romero states that Gervonta is going to run into something with the way he fights aggressively.

Rolly predicts that he’s going to be the “face of boxing” soon, and starts with defeating Gervonta with a quick knockout on December 5th. If Rolly defeats Davis by a knockout, his popularity will shoot through the roof with the win.

“Honestly, it’s going to last like 30 seconds. He’s going to run right into something,” said Rolly Romero to Helen Yee Sports in predicting a first round knockout win over Gervonta Davis.

“Excluding myself because I obviously feel I’m the best by far, between him and Teofimo are the best. Teofimo has all the belts and he’s beat the top guy [Vasily Lomachenko].

“There’s a lot going on with his [Teofimo] opponent [George] Kambosos,” said Rolly Romero. “I’m not really sure what’s going on there, so I can’t speak on it but it just seems complicated. 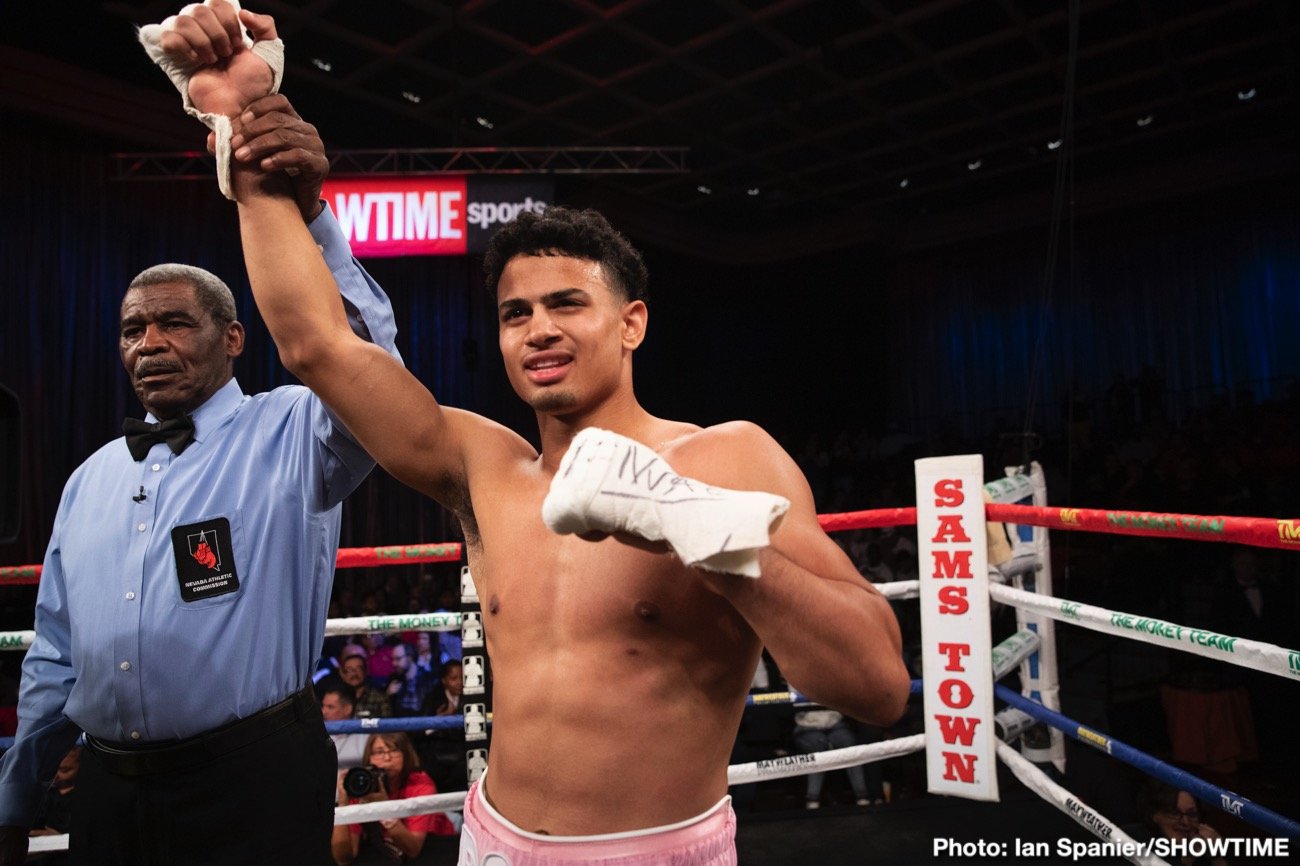 “Being dead honest, Teofimo is going to knock this dude out instantly. I’d want to see Teofimo fight somebody else after this.  I wouldn’t be interested in fighting Teofimo right now,” said Rolly when asked if he’d like to fight Teofimo if he successfully defeats Tank Davis.

“If you hate me, show up,” said Rolly Romero in sending a message to his fans about his next fight with Tank Davis.

“If you love me, show up. You guys are going to enjoy this fight, it’s going to be a very entertaining fight and the best 30 seconds of my life,” said Rolly Romero on his match with Gervonta in December..