Canelo says he’s dislikes Plant more than any other opponent

By Sean Jones: Canelo Alvarez admitted during his media workout on Wednesday that he has more bad blood towards Caleb Plant than he has for any other opponent he’s faced during his 17-year professional career.

Plant got on Canelo’s bad side right off the bat with the trash-talking he did during their Los Angeles press conference last September 4th.

There’s some debate among boxing fans on what precisely the 28-year-old Plant said to anger Canelo enough for him first to shove him and then nail him in the face with a right hand.

Canelo says he took exception to be called a “mother f***” by Plant, but some people believe it was Caleb’s “drug cheat” comment that got the Mexican star mad enough for him to start shoving and swinging.

Interestingly, Plant has stopped with the name-calling of Canelo since that press conference, and he’s now focusing on making predictions of him winning the fight.

Alvarez, 31, will have his WBA/WBC/WBO 168-lb titles on the line for his undisputed match with Plant at the MGM Grand Garden Arena in Las Vegas. The bout will be shown on Showtime PPV.

“I want to continue to move forward to make history,” said Canelo during Wednesday’s media workout.

“This is new for me; I’ve never had as much bad blood with an opponent like this one. This is very different. Yes, this is the most animosity that I’ve had heading into a big prizefight,” Canelo continued.

“Yes, I’m going to stick with that prediction,” Canelo said when asked if he’s going to knock out Plant by the eighth round. “The first couple of rounds are going to be difficult, but as the fight progresses, seven, eight, nine, I think I am going to get him out of there.

“I already gave him the message during the press conference, so I don’t need to tell him anything else.  I am just prepared and ready to go for November 6th,” said Canelo.

As long as Canelo keeps his head on straight, he’s got a good chance of winning the fight on November 6th. What Canelo doesn’t need is for him to be an angry bull out there, swinging for the fences, trying to take Plant’s head off.

Plant does well against fighters that lose their cool, as he picks them apart by fighting intelligently. If Canelo wants to win the fight, he needs to forget about hurting Plant and focus more on trying to earn a decision.

Reynoso insists there is NO bad Blood

“I think the experience and the heart that Canelo has will be the key to victory.  From the first round on, we got to go find him.

“Caleb Plant is a very good technical fighter. He has good legs,  he has a good ring IQ, but our focus is we have to pressure him from the start of the fight moving onward.

“This is the most important fight in the career of Canelo Alvarez because the goal is to win all four belts, and as a prizefighter, there is nothing bigger than unifying a division. That’s why we’ve been working so hard.

“So, yes, if we’re able to win this fight and as we prepare for this fight, that’s why we’ve been preparing so hard for  Caleb Plant to unify the division.

“The only thing I can tell him is we’re going to win the fight on November 6th,” said Reynoso when asked what his message is to Caleb Plant.

It looks like Reynoso and Canelo aren’t on the same page regarding the emotions the Mexican star is feeling towards Plant. 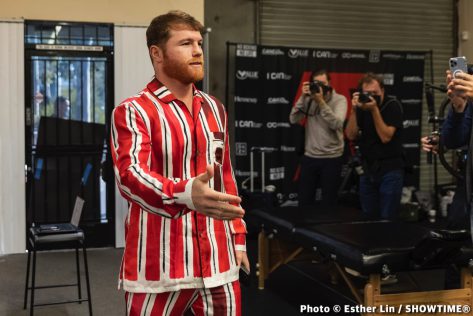 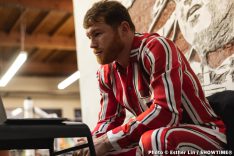 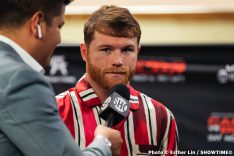 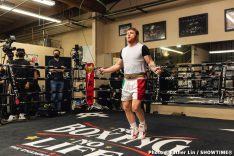 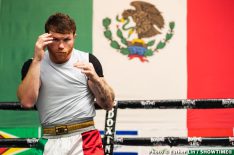 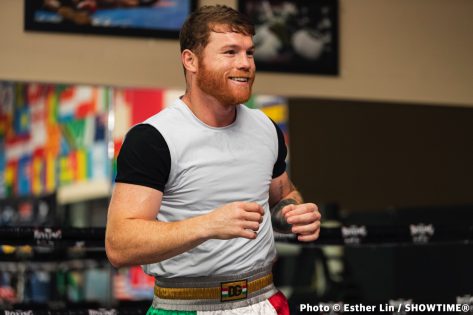 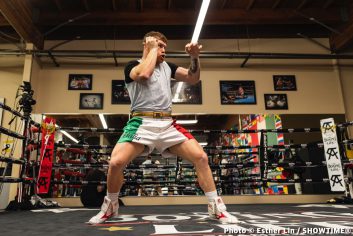 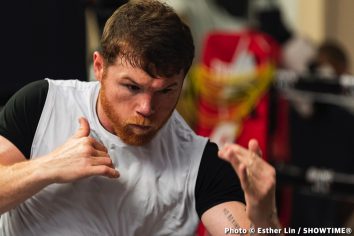 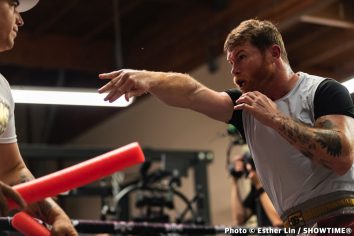 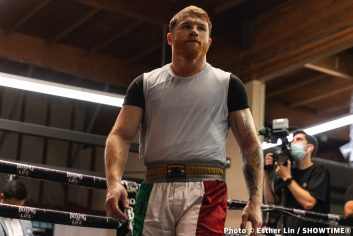 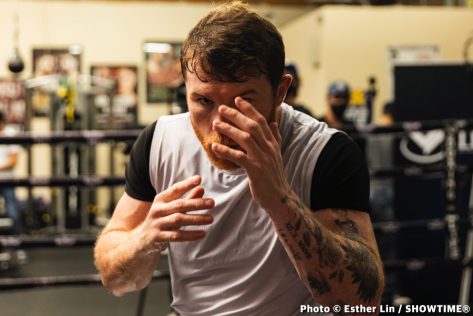 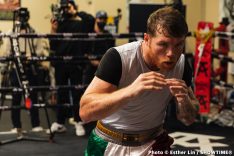 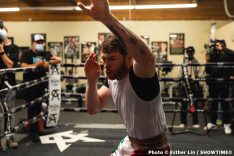 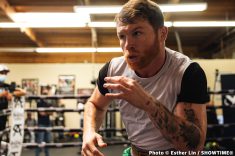 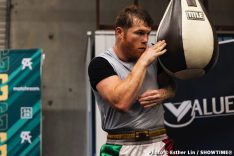 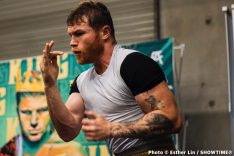 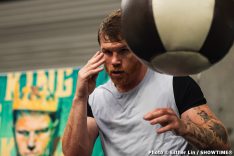 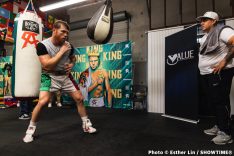 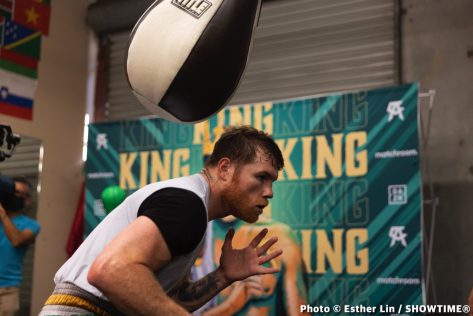 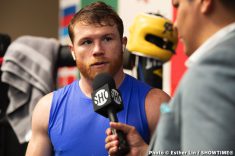 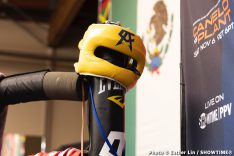 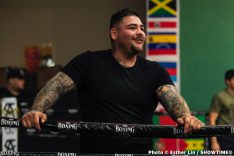 
« WBA rules Yordenis Ugas must defend against Eimantas Stanionis next, has 30 days to negotiate