By Allan Fox: Conor Benn (19-0, 12 KOs) was taken the 10 round distance by the more experienced Adrian Granados (21-9-3, 15 KOs) in grinding out a unanimous decision on Saturday night in their rescheduled clash at Headingley Stadium in Leeds, England.

Benn wanted a tear up but Granados chose to stay on his bicycle, and make things difficult for ‘The Destroyer,’ not letting him land more than one big punch at a time. 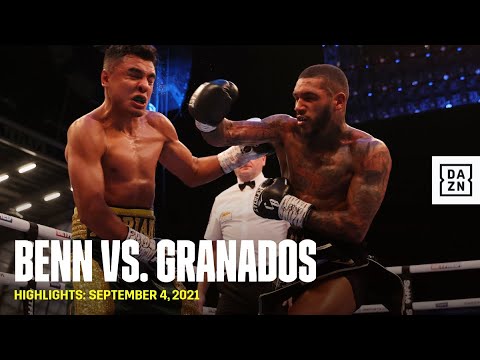 Benn followed Granados around the entire fight, landing shots to the head and body, but able to pin the American down to bang him like he’d done his last opponent. Conor’s inability to trap Granados to force him to slug was a real problem and made the fight dull at times.

Granados landed shots at times, but his lack of power was the problem because he couldn’t hurt  Benn.

Although Granados landed well, countering Benn and taking advantage of his tendency to load up, he had nothing on his punches. Granados’ power was that of a much smaller fighter.

Benn landed well in the eighth round and seemed to bother Granados with a couple of big right hands to the head. Granados rolled with the punches but clearly didn’t like it.

In the ninth round, Granados came out strong landed nice shots, backing Benn up for much of the round. This was arguably the best round for Granados.

With Granados badly behind in the 10th round, Benn backed up against the ropes and invited him in for a final tear up, but after tasting some of Conor’s power, ‘El Tigre’ backed off stood in the center of the ring.

The two were supposed to have fought on July 31st, but Benn came down with COVID-19, resulting in the fight being postponed until September 4th.

There wasn’t enough two-way action to call this an exciting fight to watch, and it was terribly disappointing to watch. 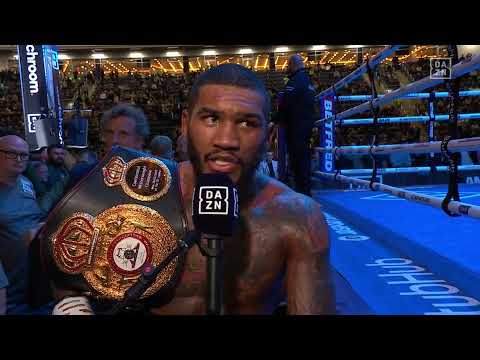