Terence Crawford vs. Shawn Porter to happen in November 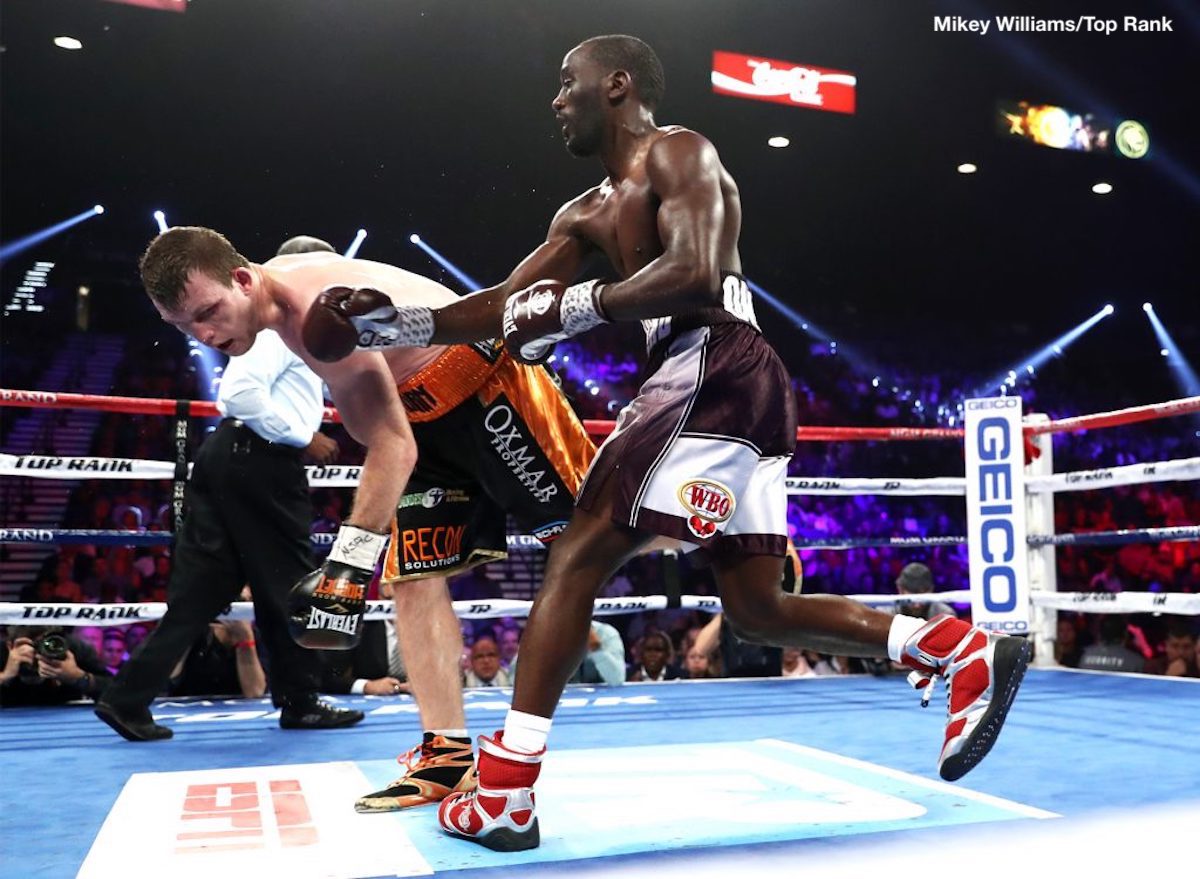 By Allan Fox: Bob Arum is working on a deal between WBO welterweight champion Terence Crawford and Shawn Porter for November. The Top Rank promoter Arum believes the Crawford-Porter fight will make money, and he feels there’s a great chance he can make it happen.

After months of no movement between Top Rank and PBC to put a fight together between #2 WBA-ranked Porter (31-3-1, 17 KOs) and Crawford (37-0, 28 KOs), the World Boxing Organization put things into their own hands last week by ordering the fight.

It was an excellent way for the sanctioning body to force the fight because it’s likely that Porter would have stayed near or at the top of the WBO’s rankings and never gotten a voluntary title shot by Crawford.

With the WBO ordering the match, Crawford and Top Rank have no choice in the matter. They either make the fight, or they got to give up the WBO 147-lb strap.

If the fight doesn’t get made on Top Rank’s side, it takes away Crawford’s argument that none of the elite fighters have wanted to fight him. This would be a perfect example of an elite guy wanting to face Crawford, but his promoters didn’t want to do it for whatever reason. 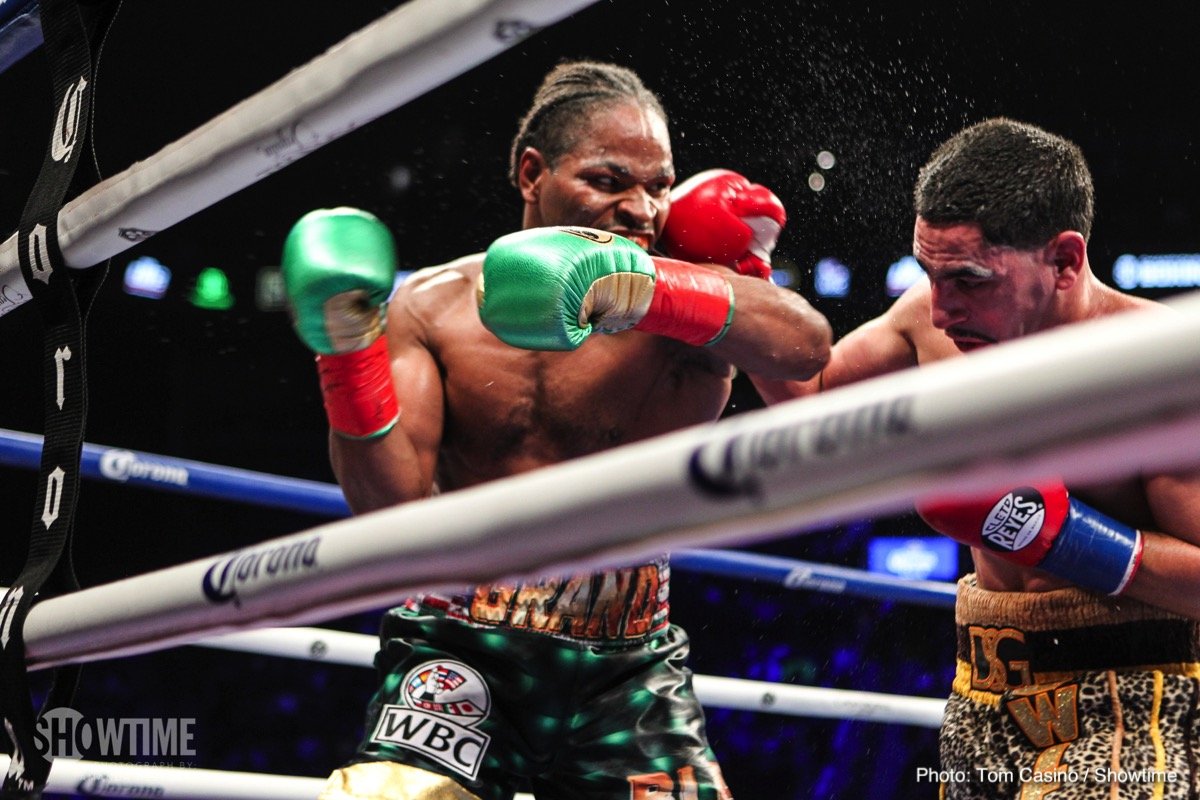 “We’re working very hard behind the scenes with Porter, PBC, and everybody to make that fight happen. If it happens, it’ll happen in November, and I really believe there’s a great opportunity for the fight to happen,” said Arum to iFL TV on the Terence Crawford vs. Shawn Porter fight.

This will benefit Top Rank if Crawford takes the match and wins, as it would help increase his popularity. He’s now been a professional for 13 years, and he still hasn’t faced anyone near as good as Porter.

If Crawford misses out on this fight, it would be a shame, particularly if he loses his WBO title in the process by having it stripped.

That would change things for the worse for Crawford because he’ll have little bargaining room in negotiations with IBF/WBC 147-lb champion Spence without his WBO belt.

It’s going to be bad enough for Crawford if Spence successfully defends his titles against Manny Pacquiao on August 21st.

Not only would Spence had the advantage over Crawford as far as titles, his pay-per-view status, but he would also be coming into the fight with a victory over Pacquiao.

Crawford would be fortunate to get a 70-30 split against Spence at that point, which is why he MUST fight Porter to retain his WBO title.


« PBC balked at paying Canelo $40M for replacement opponent on Sept.18 if Plant unable to fight